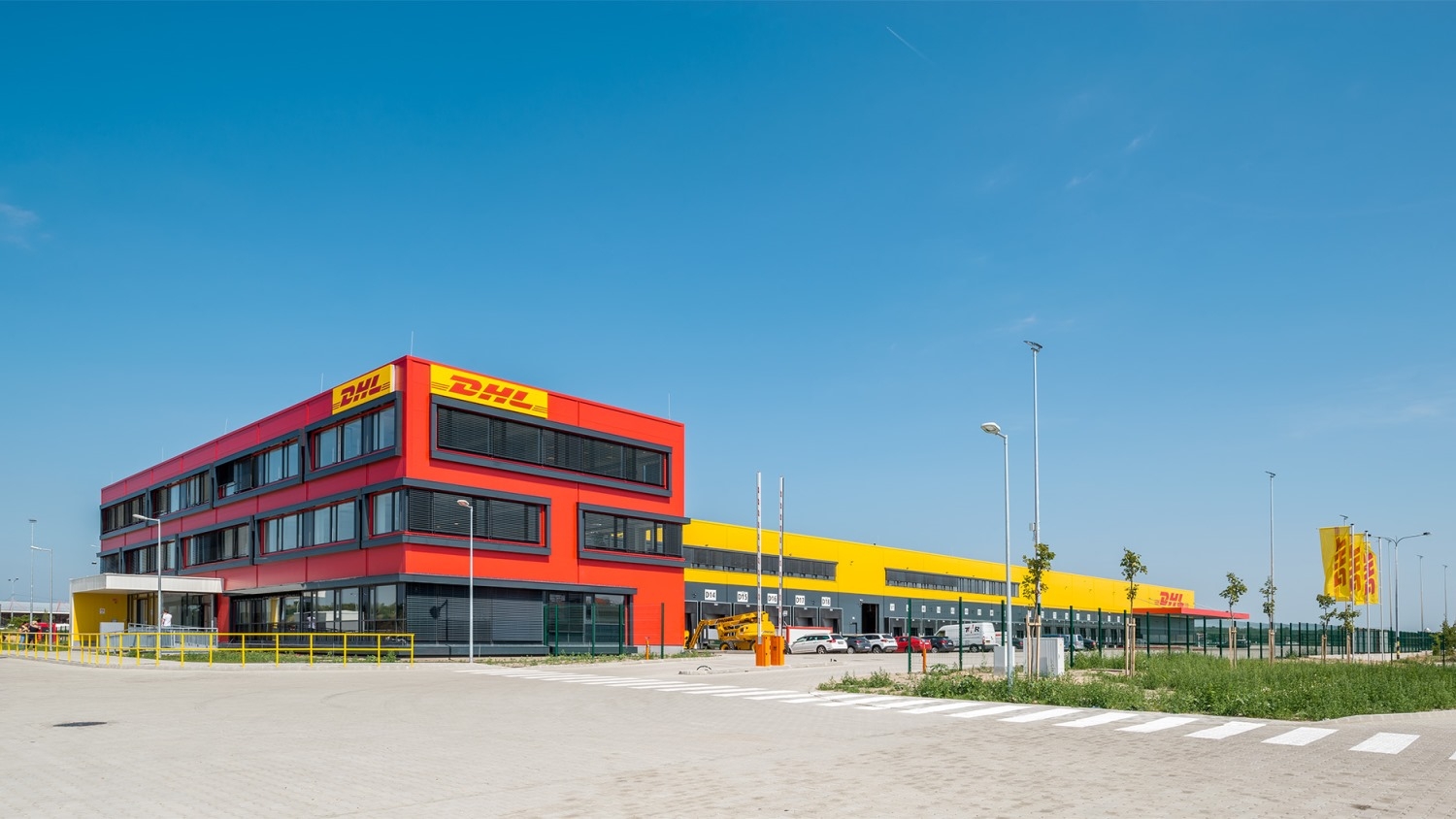 A high-tech sorting system was also installed in the 6,000 sqm warehouse which will be handling thousands of packages each day and distribute daily via aircraft to the European hub of DHL in Leipzig, Germany. There will be more than 200 employees working in the 2,400 sqm office space.
During the construction the owner, Budapest Airport has appointed CBRE to support the project by as its interim project manager. CBRE’s main task was to manage the communication flow and exchange of requests between the different parties (tenant, landlord, and contractor). As a result of CBRE's involvement and the great efforts of all parties, the project was successfully finished within the planned time frame and within budget. Budapest Airport has cleared the land plot of the outdated ex-Malév Cargo warehouse to build a modern integrator facility both for DHL Express and TNT near Terminal 1 with direct access to the cargo apron.
"With a series of major investments going on at Budapest Airport under the €160 million BUD 2020 airport development scope (new Pier B at Terminal2, Runway 1 reconstruction etc.) it was timely and of great advantage that we could join and help to coordinate the realization of the integrator project,” said András Farkas, CBRE Hungary’s project manager.

Strabag RE to replace Galeria Plaza in Kraków