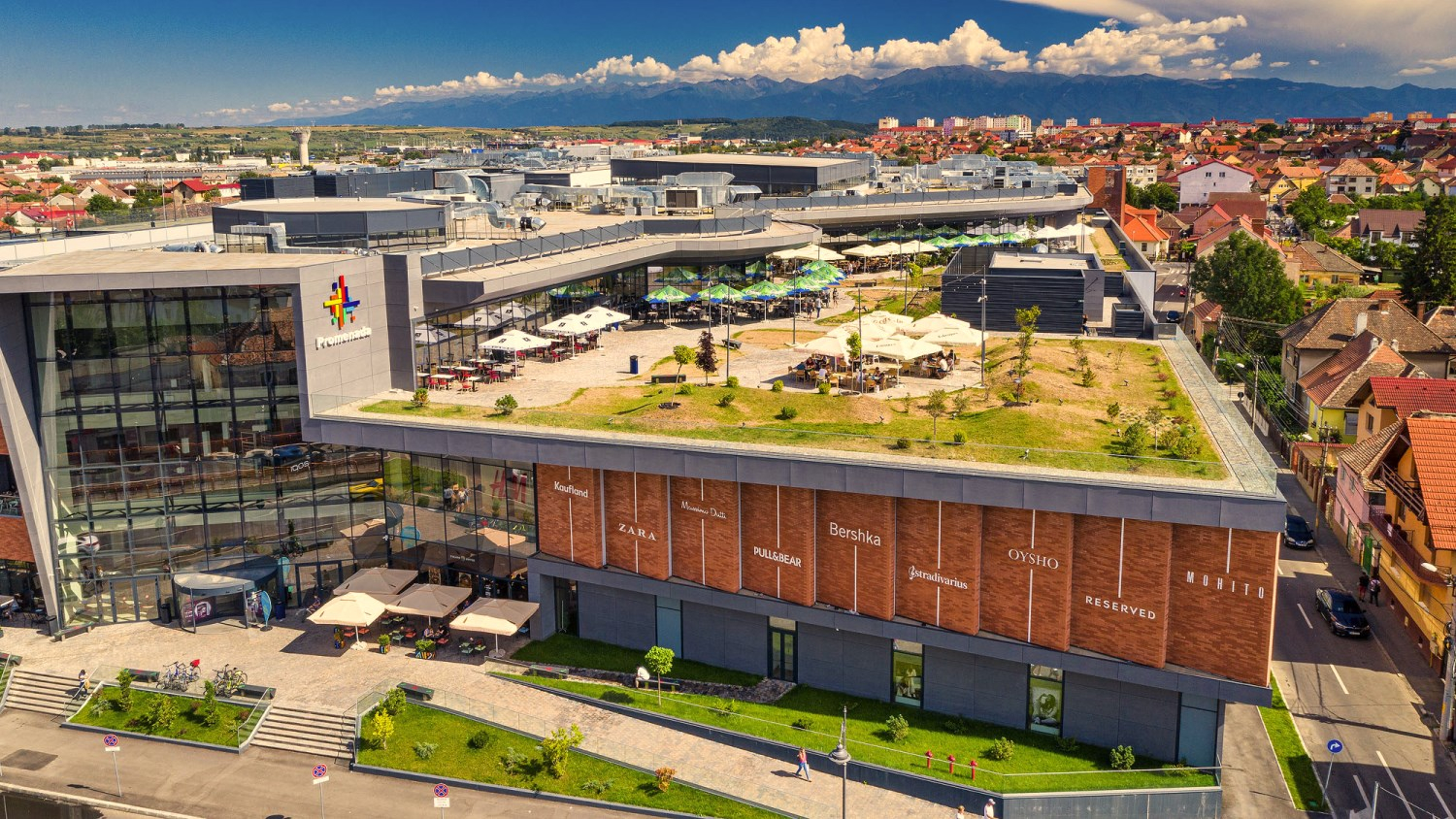 NEPI Rockcastle is increasing the sustainability targets for the following decade and aims to become carbon neutral by 2030. The Group’s initiative meets the EU’s efforts to combat climate change through carbon neutrality. BuildGreen, advisor in the field of sustainable development in Central and Eastern Europe, will provide NEPI Rockcastle carbon-neutral audit and sustainability strategy, to meet the Group’s target and support the line created within the realms of the Paris Agreement.


In order to strengthen its commitment to a sustainable future and to improve its sustainability performance, NEPI Rockcastle has established the following set of Group targets for the next decade:

These targets surpass the Group’s previous objective of reducing its carbon footprint by 20% until 2030.

Achieving net-zero carbon emissions by 2030, within the whole value chain, includes customers, service providers and material suppliers, contractors and those connected to the construction and operations of the buildings, as well as the infrastructure and communities that NEPI Rockcastle creates through its real estate investments.

The decision comes in the vanguard of EU’s recent pledge to become the world’s first climate-neutral continent by 2050. During the following decade, EU plans to reduce greenhouse gas emissions to 60% by 2030.

As one of the very early adopters of carbon neutrality strategies in Europe, NEPI Rockcastle wants to make the targets along the way even more ambitious. The Group is undergoing a significant carbon footprint audit and sustainability strategy aimed at drastically reducing greenhouse gas emissions and reaching carbon neutrality as early as possible.

In this scope, NEPI Rockcastle co-opted BuildGreen, leading advisor in the field of sustainable development in Central and Eastern Europe, to set the concrete action plan in order to fulfil the Group’s vision.

“Carbon footprint and climate change are amongst the most important topics around the globe and NEPI Rockcastle recognizes the challenges ahead. Therefore, we plan to contribute to a greener environment by becoming carbon neutral in all our 54 properties across the group in nine countries, by 2030. The Group thus supports the Paris Agreement and encourages the Green Deal targets recently announced by the European Union”, states Alex Morar, CEO NEPI Rockcastle.

“We have been working together with NEPI Rockcastle over the past years, at aligning its entire property portfolio to the highest BREEAM sustainability standards. Turning towards carbon neutrality comes as a natural step forward, in response to one of today’s most stringent environmental challenges. The Group’s vision synchronized perfectly with our own ambition to help property owners reach the EU Green Deal targets. We are therefore honoured to be part of NEPI Rockcastle’s respectful decision to make all necessary steps in order to reduce carbon footprint and become carbon neutral by 2030”, states Razvan Nica, Managing Director BuildGreen.

BuildGreen provides a set of tools to establish the current sustainability performance of the entire property portfolio and a long-term sustainability strategy towards carbon neutrality. Concrete steps include:

In the past years, NEPI Rockcastle has implemented a set of climate actions for minimizing the environmental impact and reducing carbon emissions within its portfolio:

Together with BuildGreen, NEPI Rockcastle foresees the next 10 years with massive investments towards carbon neutrality, such as renewable energy, higher levels of energy efficiency and carbon offsetting. by Ákos Budai
For Germany-based real estate investor and developer Trei Real Estate, 2020 was a successful year thanks to the fact its portfolio mostly includes assets that were hardly affected by the pandemic. Pepijn Morshuis, CEO of Trei Real Estate talked to Property Forum about the experiences gained during 2020, changing financing conditions and the company’s plans for 2021.
Read more >