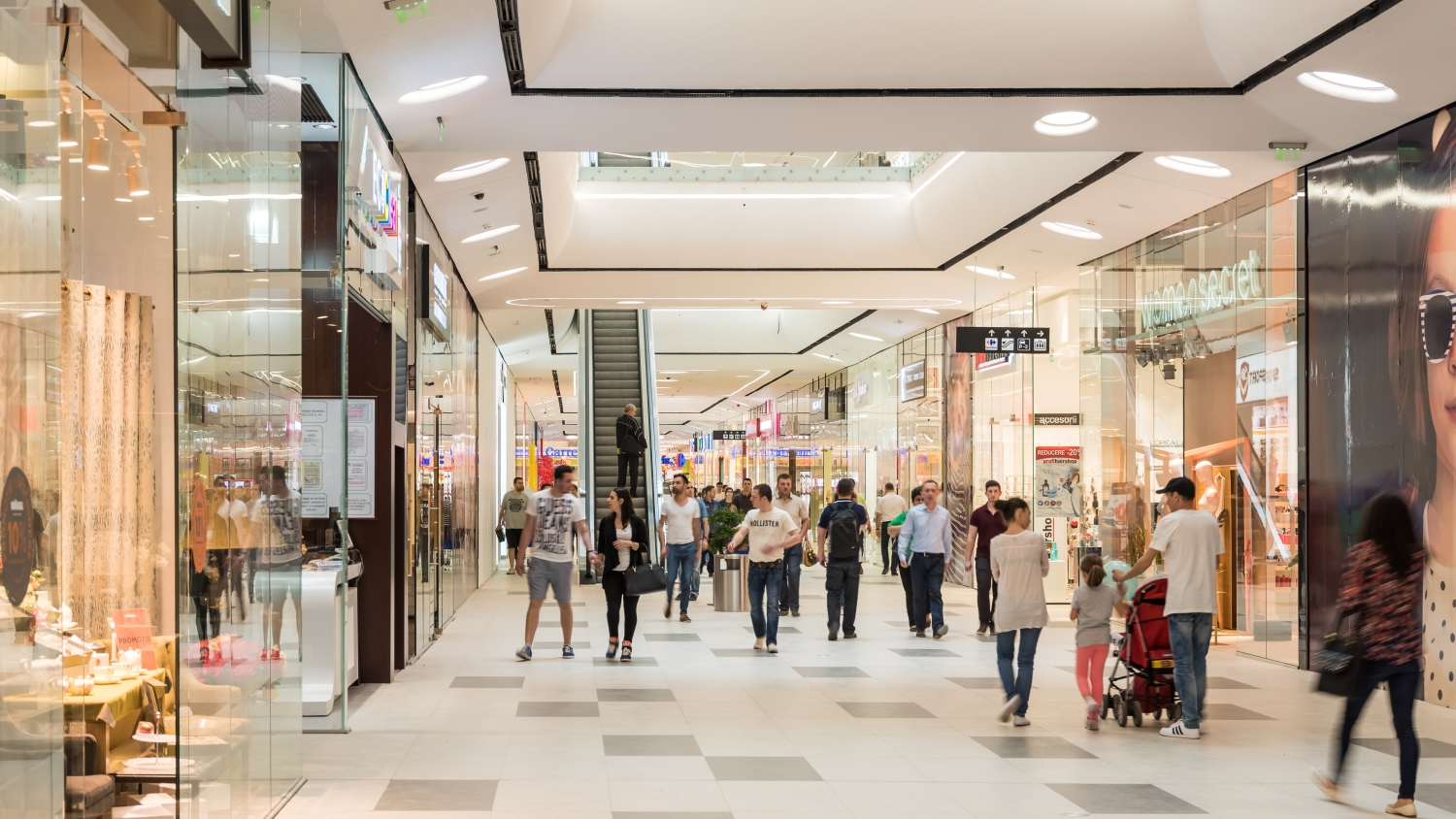 Shopping centre owner NEPI Rockcastle achieved a collection rate of 97% of reported revenues for the first half of 2020 and 90% for the nine-month period ended 30 September 2020. The total value of COVID-19 related rent reliefs and discounts granted by NEPI Rockcastle up to 30 September amounts to €55.6 million. The company published a business update for Q3 2020.


“After the reopening of all stores in May and June, we have seen a steady pick-up in retail activity across the entire portfolio until 30 September. Footfall in the third quarter of 2020 was 77% and tenant sales 89% of prior-year levels. Negotiations with tenants following the lockdown are progressing very well and are currently 84% complete. Partially as a result of this progress, the collection rate reached 97% for the first six months of 2020 and 90% for the nine-month period ended 30 September 2020. NEPI Rockcastle’s balance sheet strengthened after the disposal of the Romanian office portfolio in August (at the terms negotiated in 2019) and the green bond issue in July. Consequently, the loan-to-value ratio decreased to 31.8% at 30 September and liquidity reached €1.2 billion (including undrawn committed credit facilities), further outlining our commitment to maintaining a prudent financial policy. Since the beginning of October, COVID-19 cases have once again increased throughout Central and Eastern Europe, raising new short-term challenges. However, the Group’s underlying strength and the high potential of the economies where it operates will enable NEPI Rockcastle to return to sustainable growth in the medium and long term,” Alex Morar, CEO of the company commented.

In Q3 2020 the Group signed 46 new leases and renewed 72 lease agreements (excluding lease term extensions related to tenant support agreements). New leases and renewals are virtually identical to those used pre-pandemic. Commercial terms typically include base rent, fully recoverable service charges, marketing fees and additional turnover rent. Lease terms are a minimum of five years, with no break options or additional incentives, base rent and marketing fees are indexed annually against consumer price indices and leases are denominated in euros.

NEPI Rockcastle reduced development pipeline expenditure in order to preserve liquidity and optimise capital allocation; non-committed capital expenditure has been deferred unless it would affect a project’s value.

Key committed projects, such as the extension and refurbishment of Focus Mall Zielona Gora (Zielona Gora, Poland) and Bonarka City Center (Krakow, Poland), are progressing as per schedule. Permitting and value-enhancing investments continued in strategic projects, such as the Promenada Mall (Bucharest, Romania) extension and the Promenada Craiova (Craiova, Romania) development. A flexible approach to contracting enables the Group to suspend and resume developments with relative ease.