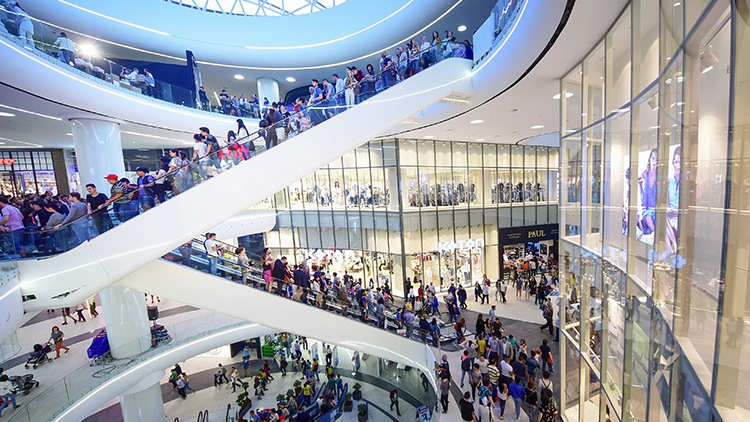 NEPI and Rockcastle have announced that the two companies will effectively be merged in a new entity, NEPI Rockcastle, to be implemented with reference to an effective share swap ratio of 4.5 existing Rockcastle shares for every 1 existing NEPI share. Alexandru Morar and Spiro Noussis, the current chief executive officers of NEPI and Rockcastle, respectively, will be appointed joint chief executive officers of NEPI Rockcastle, with Dan Pascariu appointed as independent non-executive chairman. The merged entity is expected to become the largest listed real estate player in CEE.

The new company, NEPI Rockcastle is to be incorporated in the Isle of Man and to be established by an exchange of shares, i.e. 4.5 Rockcastle shares for 1 NEPI share. The merger is to be concluded by 30 June 2017 at the latest, according to a joint release of the two companies.
New Europe Property Investments (NEPI) is a South-African investment fund that owns, develops and manages dominant retail assets and Class A offices in Central and Eastern Europe. Rockcastle is a commercial property investor and developer that owns, develops and manages dominant retail assets in the CEE region and invests in global real estate listed securities. The market capitalisation of NEPI is circa €3.4 billion and of Rockcastle is circa €2.2 billion.
In the past years NEPI has become the largest real estate investor in Romania by asset value and a major player on the Czech, Slovakian, Serbian and Croatian investment markets. As at 30 September 2016, NEPI owned and operated 34 income producing properties, with 6 developments under construction (of which 4 are extensions of existing properties) and 7 developments under permitting and pre-leasing (of which 4 are extensions of existing properties). NEPI’s total investment property portfolio was valued at approximately €2.2 billion. All properties are managed internally by NEPI.

Since 30 September 2016, NEPI has acquired Arena Centar in Zagreb, Croatia, together with 4.4 ha of adjacent land, as well as concluded the acquisition of Aupark Shopping Centre in Piestany, Slovakia. In addition, Shopping City Piatra Neamt opened on 1 December 2016. The value of the investment property portfolio as at 30 November 2016 was approximately €2.5 billion.
Rockcastle has been established in Mauritius as a category one Global Business License company with the primary objective of investing in global real estate assets and companies that are high yielding with the prospect of capital appreciation. As at 30 September 2016, Rockcastle’s portfolio of investment properties comprised 7 income producing properties, 2 developments under construction and 3 properties under permitting and pre-leasing, together valued at €878.6 million. The portfolio includes assets in Poland, the Czech Republic and Zambia. Since 30 September 2016, 2 development properties, Galeria Wolomin and Galeria Tomaszow, have opened. In addition, Rockcastle acquired the Focus Shopping Centres in Poland, together valued at over €160 million.