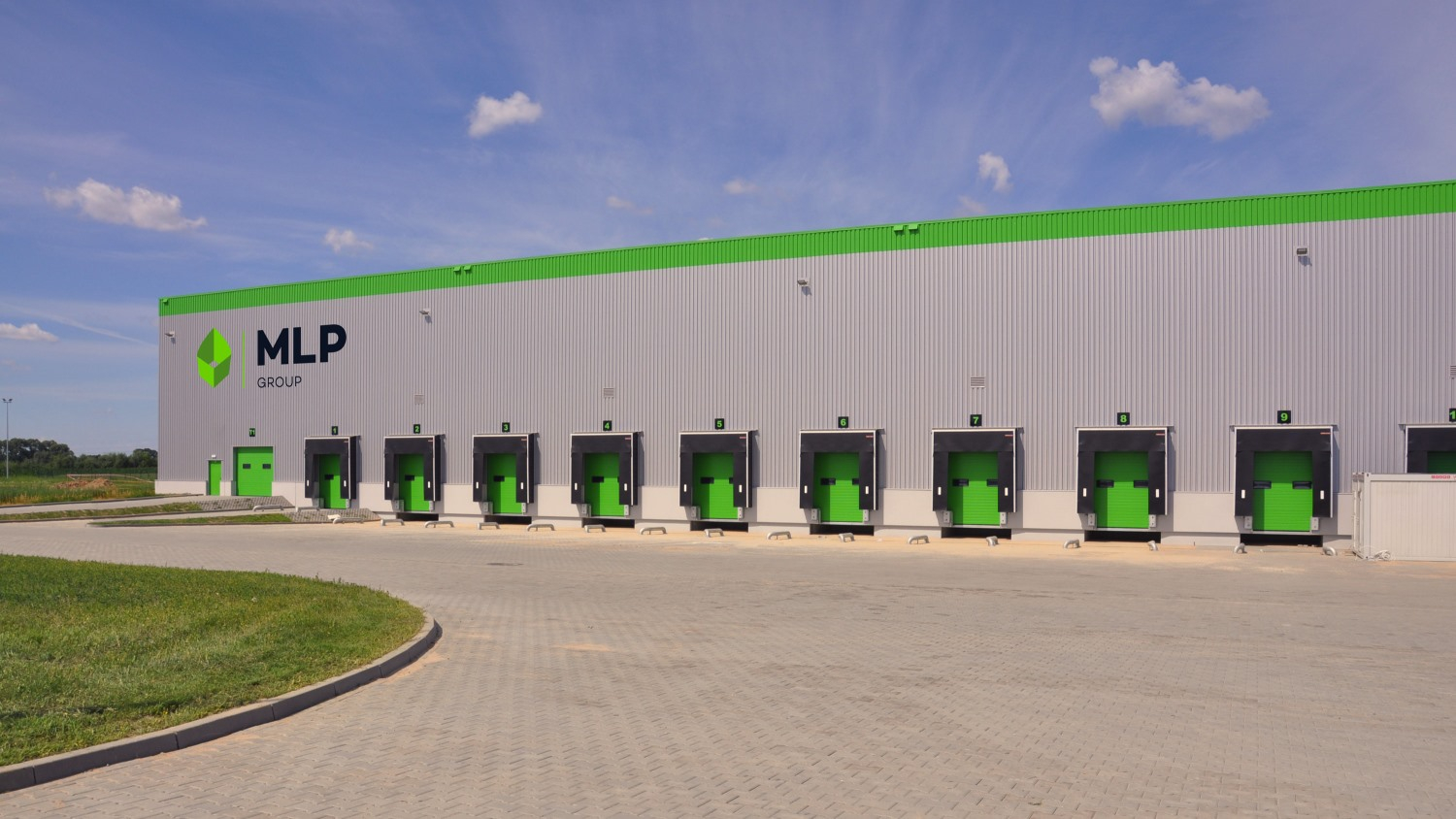 MLP Group has issued €30 million worth of bonds. The issue proceeds will be used to purchase land and implement projects to construct warehouses in Poland and abroad. On February 26th, the bonds will be introduced to trading on the Catalyst market.


MLP Group is stepping up its expansion abroad and consolidating its position in Poland. New projects are under way and in the pipeline in Germany and Romania. The most recent venture involves entering the Austrian market and constructing a logistics park near Vienna. The developer of modern warehouse space is also heavily investing in Poland, where multiple new projects are in development.

To pursue its growth plans, the MLP Group has issued five-year bonds with a total issue price of €30 million (approximately PLN 130 million) as part of a public offering. The bonds pay variable interest at 6M EURIBOR plus margin. As of February 26th, the bonds will be introduced to trading on the Catalyst market (MTF).

“We will apply the proceeds towards further expansion of our modern warehouse space offering both in Poland and abroad. Our plans include purchasing investment land and financing the construction of logistics parks. A few new sites are in the pipeline, including near Wrocław, Łódź and also in Germany and Austria. By carrying out new projects, we capitalise on the boom in the warehouse sector. New warehouse space continues to be in great demand, which allows us to quickly scale up our operations,” said Monika Dobosz, Chief Financial Officer of MLP Group S.A.