Missing connections can take CEE capitals further away from Europe 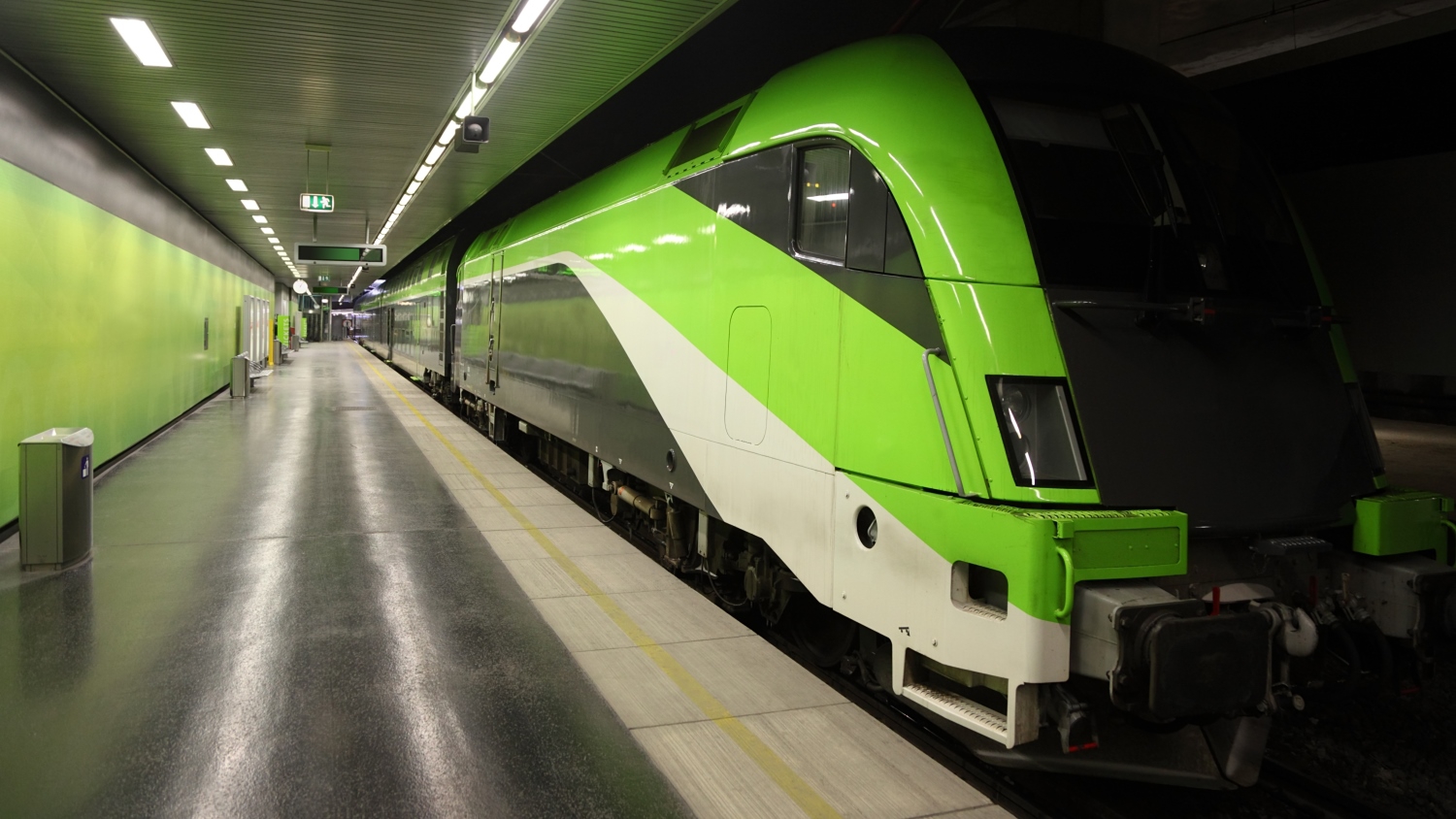 Airports have become an important part of daily life and they have proven to be essential for the development of cities and regions. Good and fast connections are key parts of doing business and the lack of efficient infrastructure can hinder the economic growth of entire regions. Airports in Central and Eastern Europe have a long way to go until they can secure their place on the global map, but they can easily improve their position within the region by increasing their competitiveness. One of the key ingredients of success is establishing adequate transport links.

Great accessibility is just as important as the quality of the infrastructure within the airport itself. The most popular airports in Europe all offer quick and convenient railway links to the city centre, but it’s rarely the case in CEE. Out of the region's busiest airports currently only Vienna International Airport and Warsaw’s Frederic Chopin Airport are directly accessible by rail. However, a single line connecting the airport and the city centre has proven to be insufficient for attracting a desirable amount of passengers in both cases.
Vienna has decided to connect the airport branch with the main branch, so now several long-distance trains, both domestic and international, call at the airport station and the service is expected to be extended to other regional destinations. Warsaw’s airport station is served by suburban lines that offer connections to several destinations within Mazovia, including the capital’s secondary airport, Warsaw Modlin.

Budapest intends to follow the footsteps of Vienna by building a branch line to the airport that would connect to Hungary’s most important eastern mainline at both ends. The project would make Budapest Airport directly accessible not only from the heart of the capital but from all major cities in Eastern Hungary and later on possibly from other regional centres in the western part of the country.
Prague has long planned to extend one its metro lines to the airport but instead has decided to build a new branch line thus establishing a direct connection with a centrally located suburban station. Both the Czech and the Hungarian government intend to secure EU funding and start construction within the current financing period that ends in 2020.
Bucharest Airport is served by a railway station that is located 900 metres from the airport itself which means that passengers have to change to a shuttle bus. There have been plans to move the station closer to the airport in order to make this journey more comfortable, but now the construction of a new metro line between the airport and the city’s main railway station seems more possible.
It is also worth mentioning that there is one capital city in Central and Eastern Europe that has a metro line connecting its airport and its city centre. The Bulgarian capital’s metro system, that has expanded heavily since the country has joined the European Union in 2007, has reached the airport in 2015. Sofia Airport handled more than 4 million passengers for the first time last year, unfortunately still not making the Europe 100 list.
Improving transport connections is important for air passengers as well as air cargo, as it can increase traffic in both categories. But this is not only why establishing fast links between airports and urban centres is essential. The proper infrastructure could improve the availability of workplaces in the region, which might encourage new economic entities to relocate to the area as well as provide new opportunities for the companies already operating there.
The full version of this article will be published in the next issue of Portfolio Property Forum's magazine, which will be first available at CEE Property Forum 2016 in Vienna.