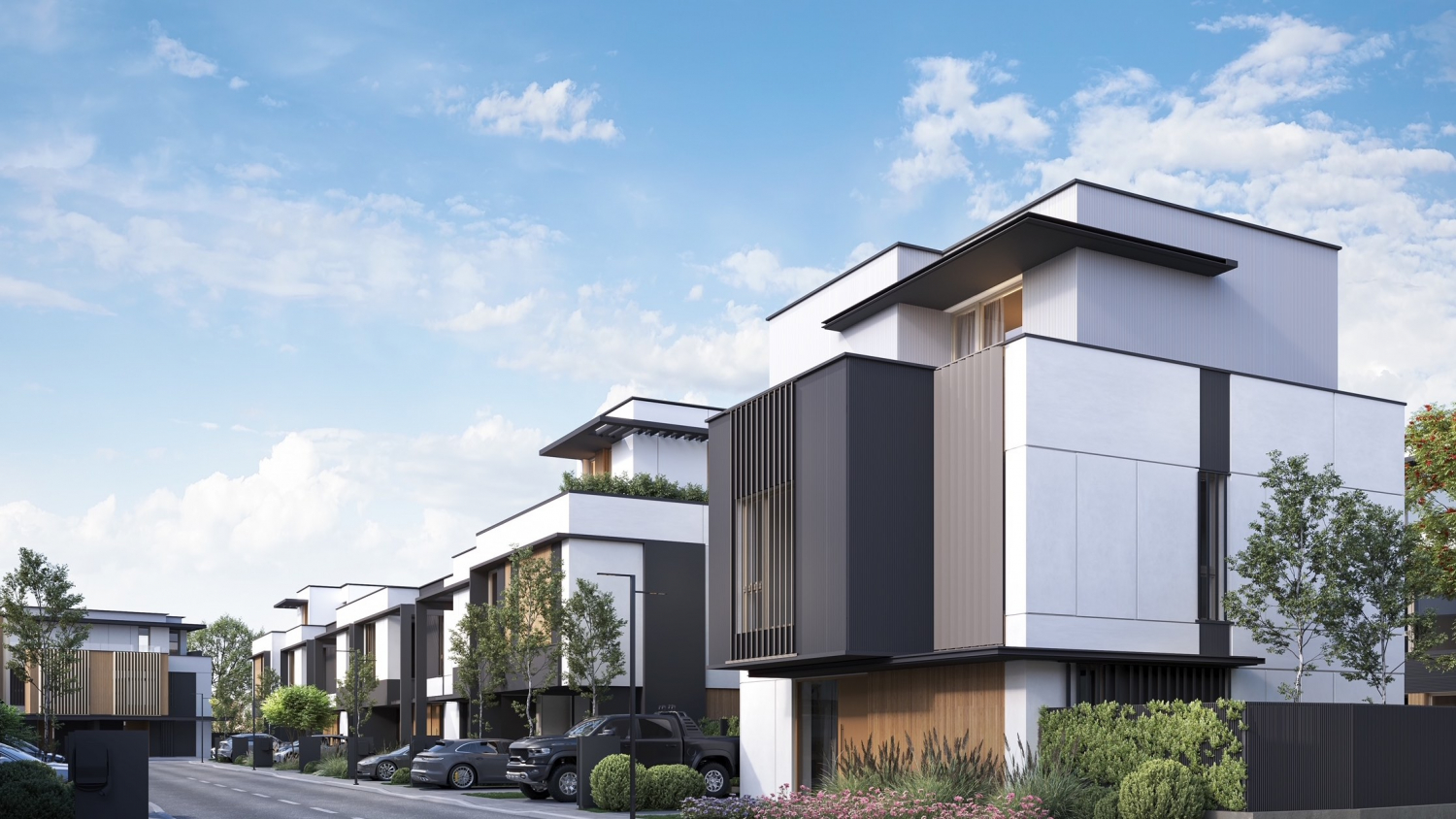 Romanian property company Metav will invest more than €40 million in the development of a new residential project with 164 units in Bucharest.


Construction of the Bellemonde project is estimated to begin in the first part of 2023, with completion occurring after 24 months. The concept uniquely combines housing units, such as individual houses, duplexes and terraced houses, villas with apartments and low-rise apartment buildings.

“In addition to the benefits of low density and increased safety of assembly gated-communities, Bellemonde offers generous green spaces, representing over 33% of the total area of the land to be developed,” said Victor Terheș, Bellemonde’s Sales Director. The project will feature 93 villas and 71 apartments.

Metav’s portfolio includes three residential projects in northern Bucharest, while another investment is planned in the same part of the city.