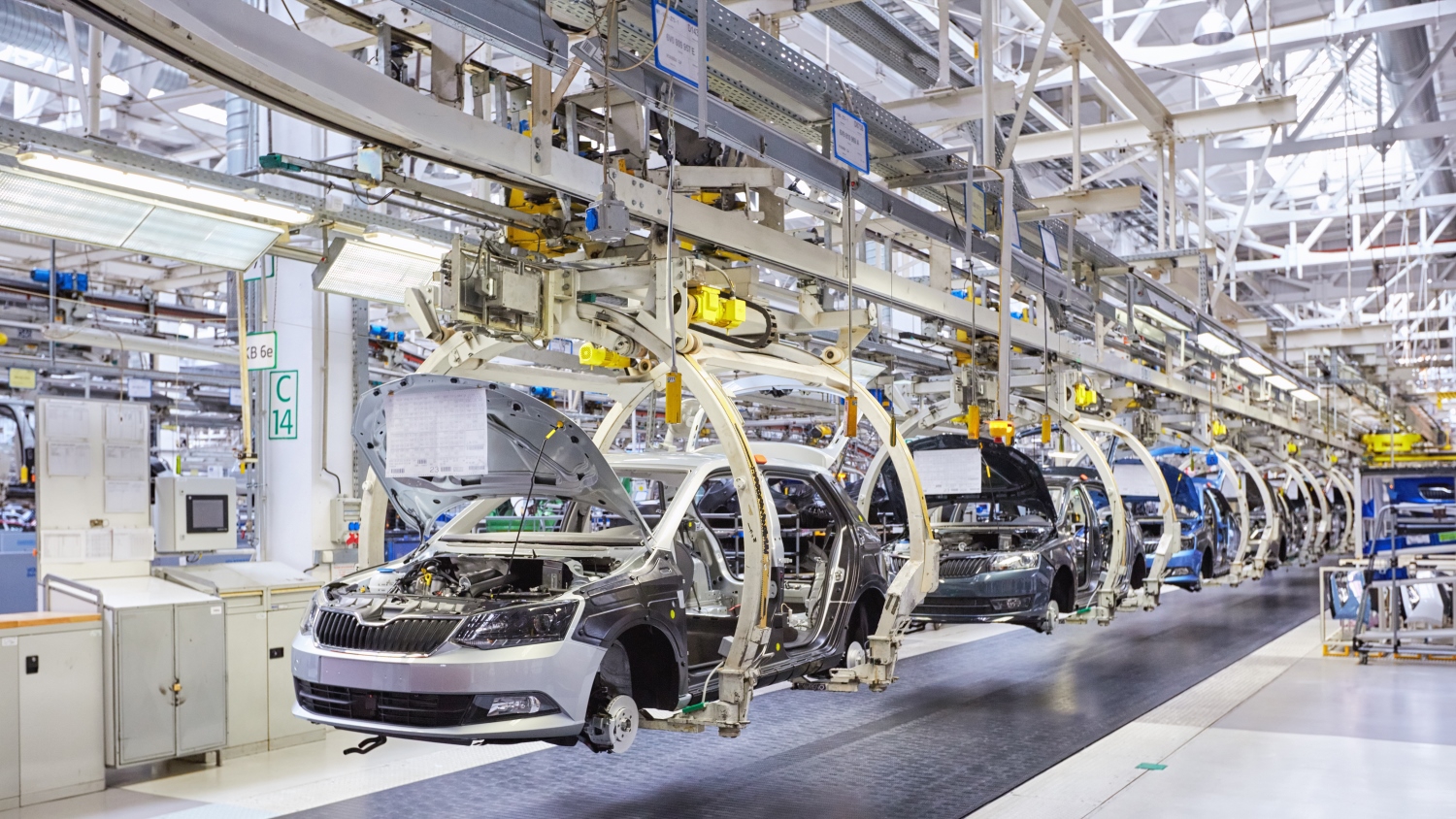 Net take-up on the Czech industrial market in Q1 2017 totalled 238,800 sqm, representing a yearly increase of 13%. The vacancy rate reached 4.7%, having decreased marginally by 4 bps since Q4 2016. The Industrial Research Forum announced the final Industrial Market figures for Q1 2017.

Total modern developer-led warehouse stock in the Czech Republic currently totals 6.47 million sqm. Approximately 161,200 sqm was newly delivered to the market in Q1 2017.
At the end of Q1 2017, the vacancy rate in the Czech Republic reached 4.7%, having decreased marginally by 4 bps since Q4 2016. This represents a total of 304,100 sqm of modern industrial premises ready for immediate occupation. Vacancy in Prague is in line with the country average at 4.7%, which represents an increase of 121 bps q-o-q.
During Q1 2017, gross take-up, which includes renegotiations, reached 305,300 sqm showing a decrease of 40% on the Q4 2016 figures. In comparison to the same period of last year, gross take-up decreased by 3%.
Net take-up in Q1 2017 totalled 238,800 sqm, representing a decrease of 22% compared to the previous quarter. Year on year it increased by 13%. Net demand in Q1 2017 was driven by manufacturing companies that were behind 59% of all new deals. The share of renegotiations represented 22% of the Q1 2017 gross take-up.
The largest new transaction in Q1 2017 was a new lease of 30,500 sqm for Sony DADC in Panattoni Pilsen Park West. The largest renegotiation of Q1 2017 was concluded by Flextronics, prolonging their 15,000 sqm lease in Starzone Pardubice.
The Industrial Research Forum was established in 2010 with its aim to provide clients with consistent, accurate and transparent data about the Czech Republic industrial real estate market. The members of the Industrial Research Forum, CBRE, Colliers International, Cushman & Wakefield and JLL, share non-sensitive information and believe the establishment of the Industrial Research Forum will enhance transparency on the Czech industrial market. The Industrial Research Forum is supported by the Royal Institute of Chartered Surveyors (RICS).