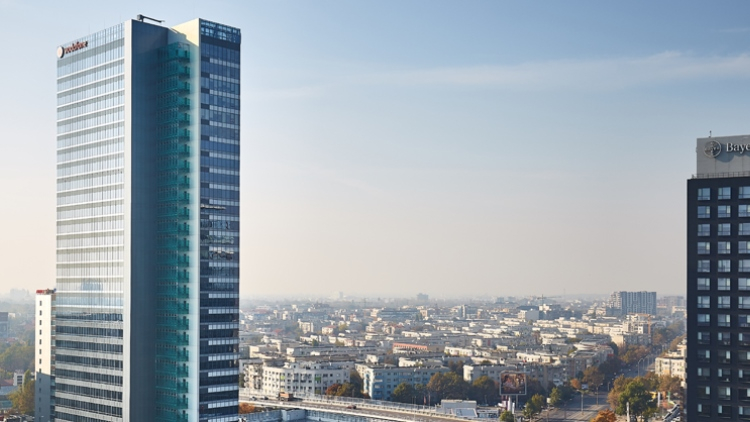 Growthpoint Properties Limited, the European Bank for Reconstruction and Development and Oak Hill Advisors responded to the unilateral announcement by CPI Property Group and Aroundtown of a firm intention to make a cash offer for the share capital of Globalworth.


On 26 April, a committee of the Globalworth board comprising independent announced that the offer significantly undervalues the company, its assets and its prospects.

The Growthpoint Board says that they "agree with the assessment of value by the Globalworth Independent Committee", EBRD believes that the offer "undervalues the company, its assets and its prospects" and by OHA announces that it "currently intends to take no action in respect of the offer given that OHA also believes that it undervalues the company".

Growthpoint, EBRD and OHA together hold 39.8% of the entire issued share capital of Globalworth and represent 82.0% of the Globalworth shareholders to whom the offer would be made.