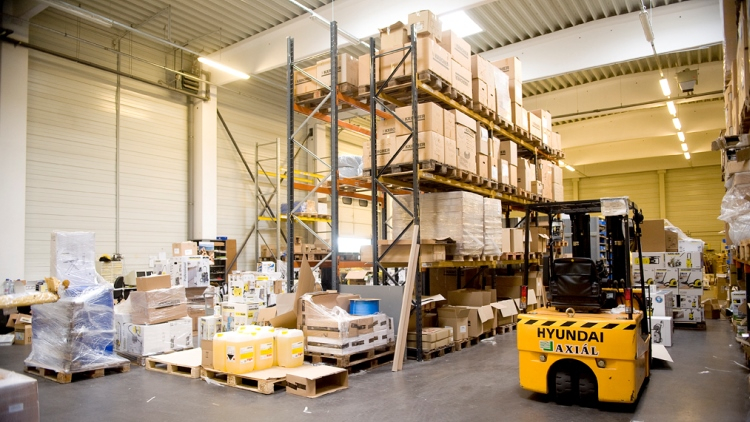 Over 650,000 sqm of logistics and industrial space were rented last year in Romania, almost 40% more than in 2019, a Dunwell analysis shows.


Most of the contracts signed during 2020 were new leases, which is a positive sign in an atypically year from a commercial perspective.

Companies operating in FMCG have rented most of the storage space - 38%, bosted last year by the growth of e-commerce, logistics comes in second place with 15% of the transactions and retail with 13%, Dunwell Romania analysis shows. Other transactions were signed with companies active in production area and pharma.

Most of the contracts were signed for spaces near Bucharest, followed by Timisoara, also a major city in this domain and by Craiova, which was last year’s surprise. The most active developers working with the real estate agencies were WDP, who has rented 162,640 sqm, followed by CTP (154,044 sqm) and P3 (133,450 sqm).

„In march, Europe has known a time of slowdown, once the lockdown was established in several European capital cities. At that time, 2020 seemed to be compromised from an economic perspective, but looks like, from the industrial transactions point of view, it has been benefficial and quite active. The market has registered an amazing growth of almost 40% and the most encouraging is that most of the transactions (52%) were new leases, folowed by renewals or renegotiations and pre-leases. This is a very positive sign for the manufacturers and distributors in FMCG and retail, first of all”, Marian Orzu, Managing Partner Dunwell Industrial Brokerage states.