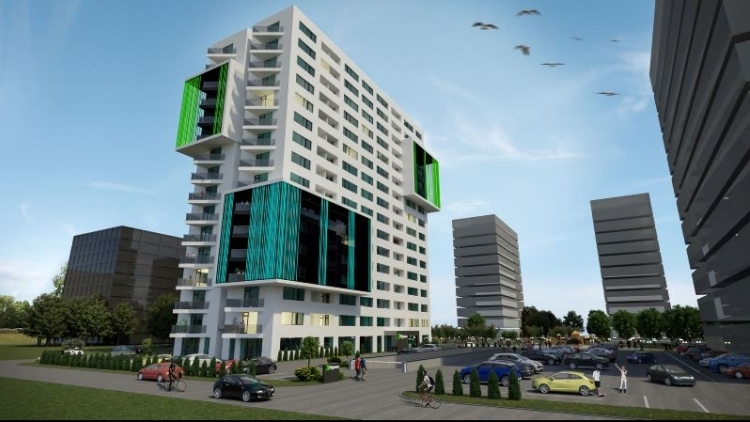 Arad-based developer Wallberg has secured a €7.3 million loan from Garanti Bank for the construction of the second tower of the XCity Towers complex, the first residential tower in the city of Timișoara, a project worth €75 million which will total 955 apartments.


The developer has started the construction works, having already obtained all the necessary approvals. At the same time, the construction of the first tower is nearing completion. It will be delivered in the second half of this year.

Tower Two will have a height of 16 floors and will include 148 apartments and an office area of ​​700 square meters. The value of the project is estimated at €12.5 million euros of which the amount of €7.3 million is covered by the financing contract concluded with Garanti Bank. 30% of the apartments in the new building have already been pre-contracted.