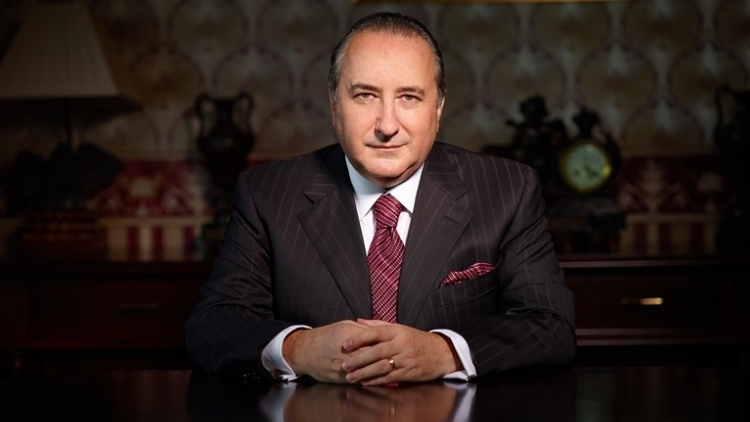 Liviu Tudor, the Romanian investor who owns the most office space in Bucharest through Genesis Property, bought a former factory for which he paid €3 million, Ziarul Financiar reports citing market sources.


Inscut, a company specialized in the import and sale of construction equipment owned by the Greeks from Aktor, has been trying since 2007 to sell the industrial platform in the Preciziei area from Bucharest. In the same area Liviu Tudor owns West Gate offices and a student complex.

Back in 2007, the asking price was €3.5 million for the land of  27,786 sqm. This is Liviu Tudor's first major acquisition in recent years and the first step towards a new major investment.

The local investor is considering the construction of a residential project, given that the former factory is located near the West Gate offices, where companies have about 15,000 employees.