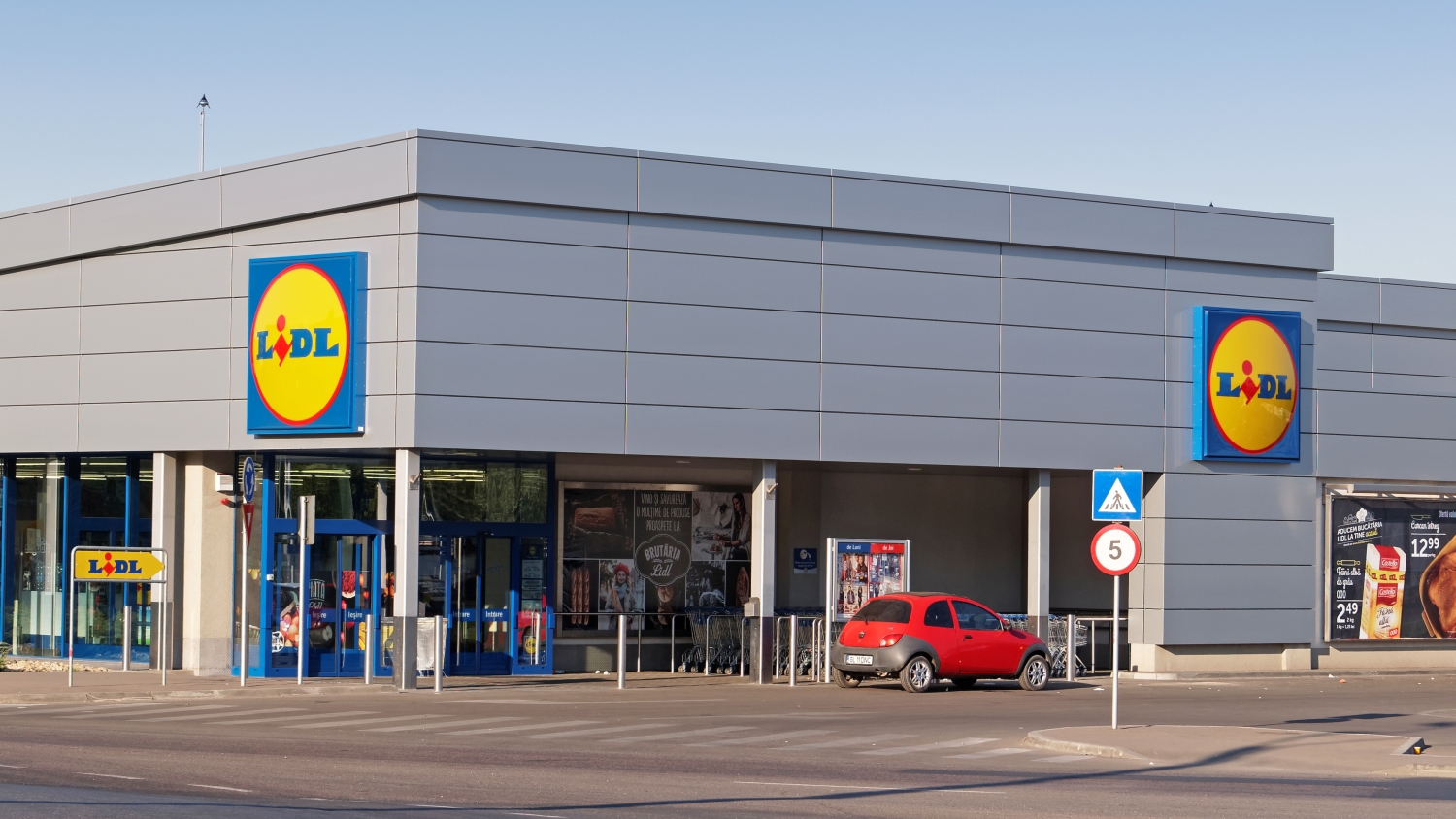 German retailer Lidl bought two XXL Mega Discount stores, located in Sibiu and Galati, from Penny Market. Each property offers 2,500 sqm of retail space. Lidl will also take over the land surrounding the stores. The transaction price is estimated to be between €6 million and €8 million, according to zf.ro.


REWE Group, the owner of Penny Market, closed eight XXL Mega Discount stores in Romania last year. At that time it was announced that six of them would be remodelled as Penny Market and two would be sold.