Largest Czech rooftop solar plant to be built in Tachov 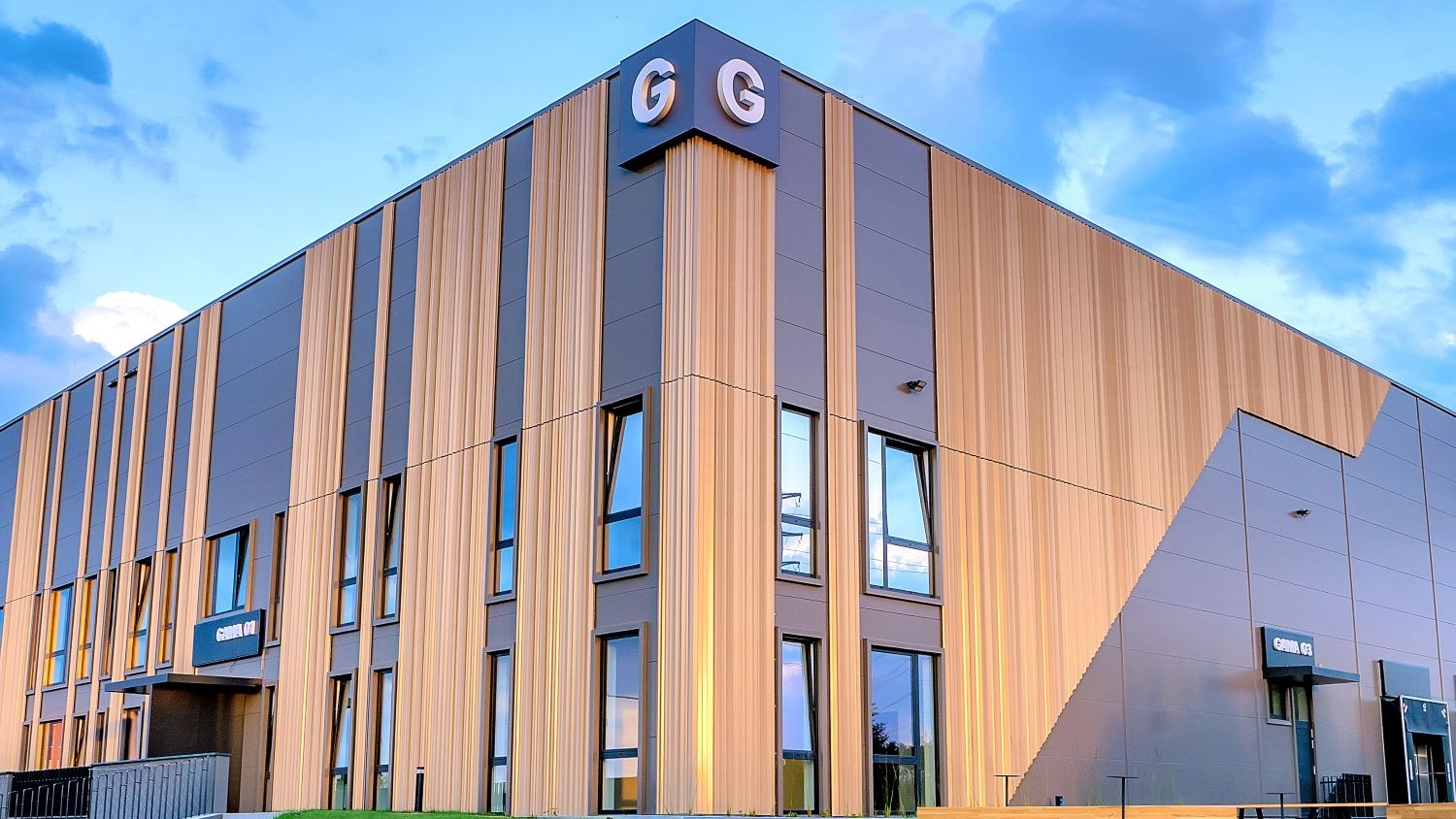 The largest rooftop solar power plant in the Czech Republic is to be built on a manufacturing campus in Tachov in the Plzeň Region. The estimated investment is almost €9.17 million, the Urbanity Real Estate Group announced.


The suburban Urbanity Campus Tachov will become the production complex with the lowest carbon footprint in the Czech Republic thanks to the use of green energy. It will include the largest domestic rooftop photovoltaic power plant with battery storage. The Urbanity Group has newly selected Solar Global as the contractor and will start the first works in July this year. The annual production of green energy will be proportional to the consumption of about a quarter of Tachov households. The estimated investment in the project is approximately CZK 225 million (almost €9.17 million).

The solar power plant will supply locally generated electricity to all buildings within the 220,000 sqm Urbanity Campus Tachov. The power plant itself is expected to have an installed capacity of almost 5 MW and an approximate annual production of more than 5,000 MWh of electricity, which corresponds to the consumption of about a quarter of Tachov households. The total amount of the investment is estimated at CZK 225 million (€9.17 million), with part of this amount to be covered by the National Renewal Plan for Photovoltaic Power Plants subsidy programme.

"With clean and safe electricity generated through panels placed on otherwise hard-to-use rooftops of production halls, we are significantly reducing the campus' energy intensity and thus its carbon footprint. For end consumers, this also means lower and more stable energy costs, reduced emissions and less dependence on public grids, which is particularly important in the current geopolitical climate," emphasises Roland Hofman, co-founder of the Urbanity Group.

"The photovoltaic power plant will be connected to a large-capacity battery storage facility and numerous charging stations for electric vehicles within the emerging community energy block. Everything will be managed through smart energy management, based on the optimization of individual energy flows," says Ondřej Šetka, director of the Urbanity Campus Tachov project.

However, the rooftop photovoltaic power plant is far from the only sustainable solution that the Tachov campus can boast. It is already part of a blue-green infrastructure network for ecological water management. These extra areas help the campus combat the unpleasant heat island effect. Of course, there are also numerous nooks that have undergone landscaping and gardening. The Urbanity Group takes a similar approach in all the regions in which it operates.