Large office occupiers put their money where their mouth is 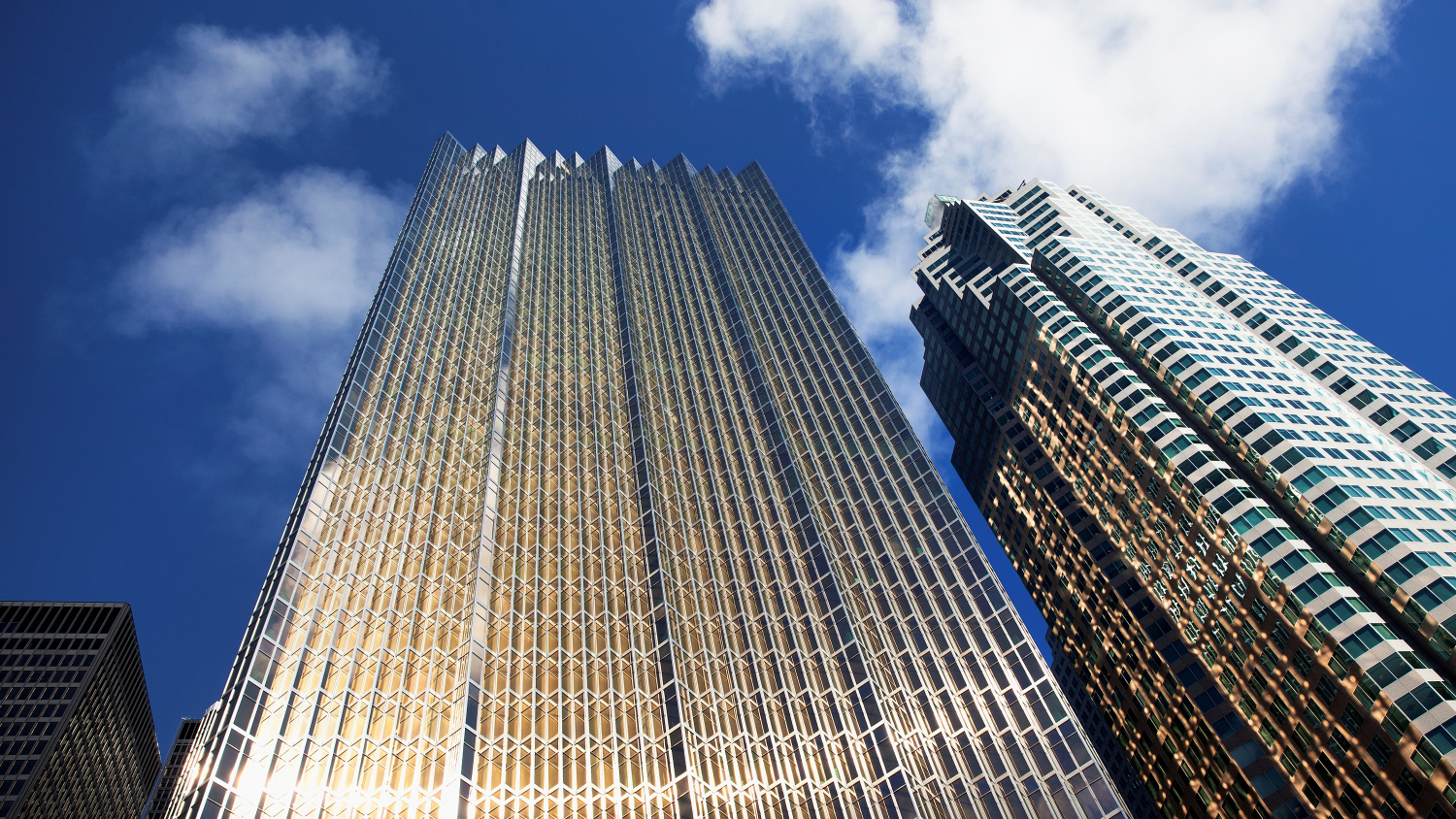 While the future of the office industry was unpredictable in the early days of the pandemic, companies are doubling down on their investments in strategic office locations and preparing for a future in which hybrid work could become mainstream. Large employers still see the office as a central pillar of work arrangements and have made strategic acquisitions in the recent period.

At the start of this year, search giant Google acquired the Central St. Giles office building in London, where it had already occupied a number of floors, for $1 billion. The company had snapped up several offices in the area and continues its investments as its main UK headquarters is still under construction.

Ronan Harris, Google’s Vice President for the UK and Ireland, pointed out in a blog post that the purchase represents the company’s continued confidence in the office as a place for in-person collaboration and connection.

The deal came roughly one year after Google said it would spend $7 billion to snap office projects and data centres across the US. Last September, the company announced its acquisition of an office building in New York City for $2.1 billion. The price was the biggest ever paid for an office building in Manhattan since 2018, according to media reports.

E-commerce player Amazon is also expanding in Manhattan and paid $978 million for the former Lord & Taylor department store building, where it would open new offices. The deal was closed in the summer of 2020.

In the autumn of 2020, Facebook snapped Recreational Equipment Inc.’s custom-made new headquarters near Seattle for $367.6 million. In the meantime, Meta, the owner of Facebook, Instagram, and WhatsApp, told its US-based employees that they could continue to work remotely. The group was planning to fully reopen its offices at the end of this January.

Strategic office acquisitions across the globe

In Toronto, Inditex founder Amancio Ortega took over Royal Bank Plaza, which houses the HQ of Royal Bank of Canada, for around €800 million, according to Reuters. The skyscraper is famed for a series of windows with a 24-karat-gold coating.

Meanwhile, in the UK, Citigroup has started a £100 million revamp of its London skyscraper in Canary Wharf that it purchased in 2019 for £1.2 billion.

A tower in London is a valuable physical asset, said David Livingstone, the bank’s EMEA head, according to ft.com. The bank will relocate its 9,000 staff in London by 2025 when the upgrade works will be completed.US bank Morgan Stanley also closed a major property deal in Central and Eastern Europe last year. The company bought an office building in Warsaw's CBD from DWS for a reported €240 million.

Commenting on the deal, Piotr Mirowski, Senior Partner, Head of Investment Services at Colliers in Poland, suggested that the bank’s acquisition creates a new benchmark for valuations in the post-pandemic reality and demonstrate the strong appetite of investors for core products and their confidence in the long-term development of the Warsaw office market.

In Germany, insurance giant Allianz took over Tower 1 of the FOUR development in Frankfurt for some €1.4 billion. On the German market, offices generated roughly half of all investment volumes recorded last year.

Offices are still in demand

Tenants and developers continue to see the office as a central part of the future of work across the world. In the pandemic economy, landlords have moved to upgrade their projects and expand areas for collaboration and interaction for employees, as companies say that innovation is hard to come by solely during online meetings.

As the pandemic situation is set to improve during the year, more employees will return to the office. Although, as more and more employers adopt hybrid workforce management strategies globally, this return is unlikely to mean daily and to the headquarters in many cases. The attractiveness of offices as an investment product, thus, will be determined by the pace and specifics of this change in paradigm.