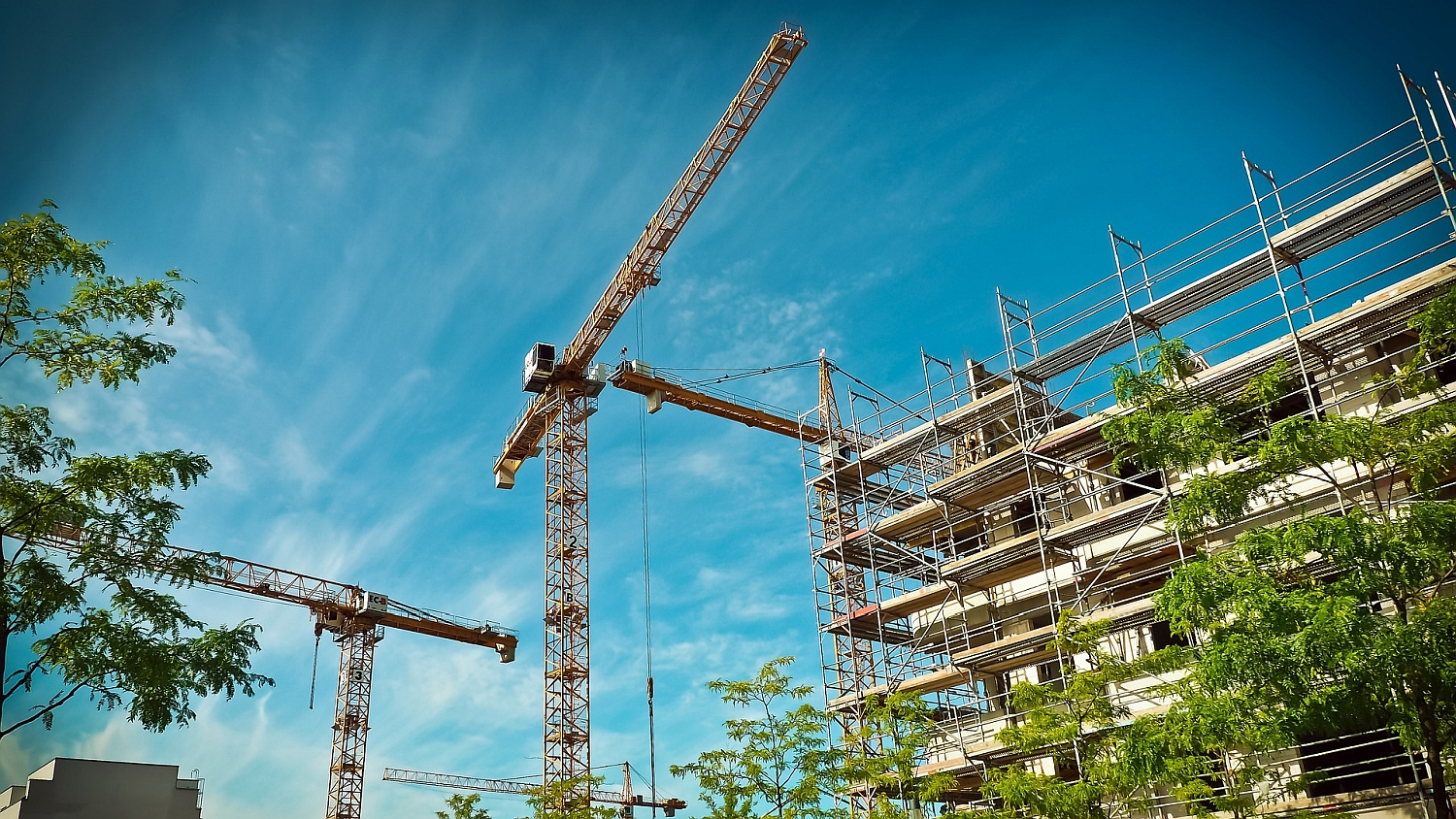 The volume of land sales for commercial real estate projects in Romania (excluding for traditional industrial and logistics projects) reached around €450 million in 2022, down from almost €800 million euros a year earlier, according to estimates by real estate consultancy Colliers.

“To put the figures into context, 2021’s volume was the best result in the last 15 years and it came after a somewhat strange 2020, while last year’s result was more or less on par with the good years in the pre-pandemic period. Furthermore, if we look at overall activity and number of pre-contracts signed, albeit not finalized, 2022 is at the same level as 2021. That said, fewer transactions have been finalized, mostly because of the urbanistic issues,” said Sînziana Oprea, Director Land Agency at Colliers Romania.

She said that the most active areas in Bucharest in 2022 were those in the North, submarkets with established track records for investors, that yielded good results until now, like Baneasa, Straulesti, Sisesti, Poligrafiei, Pipera, but also the Centre-West region of the Capital.

“At the same time, a novel competitor for the residential sector is becoming more visible: buyers looking for land plots to develop last-mile/in-city logistics projects; these types of deals accounted for close 10% of the overall activity in Bucharest in 2022,” said Oprea.

Colliers data shows that land sales for retail and office projects accounted for the rest of the dealmaking activity in Bucharest in almost equal shares. But throughout the rest of the country, the figures are very different: most deals closed came from the retail sector.

The most active investors came from the FMCG segment (including discounters), as well as DIY and furniture retailers. Transactions targeted both the big and the medium/small towns, with the latter mostly sought after by developers of commercial galleries/retail parks.

Meanwhile, land prices have remained unchanged, particularly as in the first part of the year, investors were more prudent amid the war. Afterwards, the overall context ceased to be favorable in general given the persistence of uncertainties, while the increased interest rates started kicking in.

“Given the rise in construction costs, we are not seeing too many new projects being started right now, which will impact future demand for land plots. Consequently, more and more developers are only on the lookout for opportunistic buys or strategic acquisitions when it comes to land,” added the Colliers Romania representative.