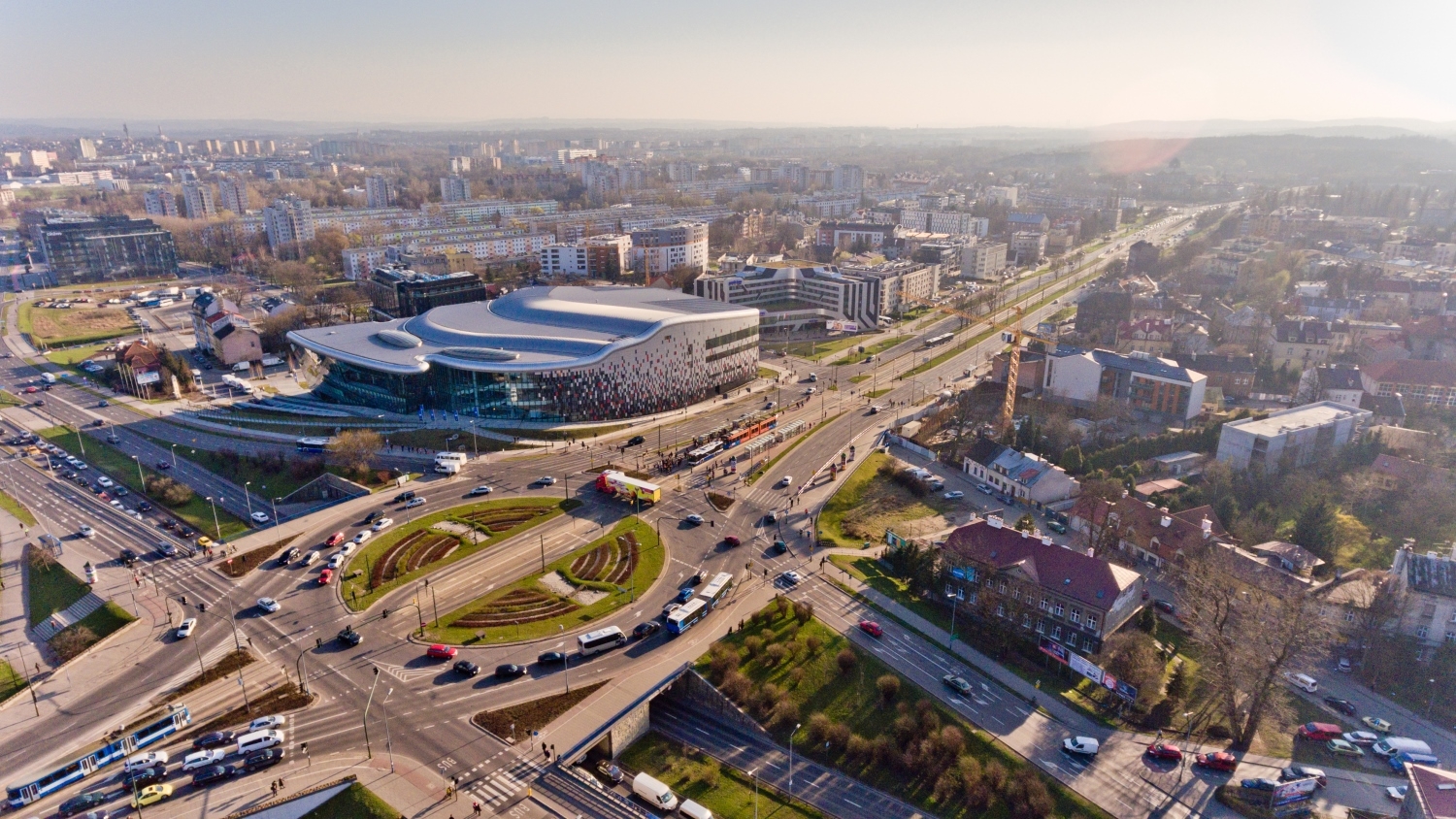 Kraków is the biggest office market in Poland outside of Warsaw. In August 2017 Kraków surpassed the threshold of 1 million sqm of overall supply. As for H2 2017, JLL expects that the volume of new office space will total 105,000 sqm, which would constitute the second best result in Poland with Warsaw claiming the top position

“Kraków constitutes the largest centre for launching investments from the business services sector in Poland. In recent months, the city’s perfect image, in the eyes of foreign investors, combined with an abundance of well-educated specialists and an availability of Class A office space resulted in the market entry of brands such as Symphony, Syntel, Uber and Zurich Insurance Group. According to ABSL, there are 55,800 people employed in 157 services centres across Kraków. Companies from this sector comprise the main tenants of office buildings developed in Małopolska region's capital city – they account for 62% of occupied office stock within the city and 67% of H1 demand”, comments Rafał Oprocha, Head of Kraków Office at JLL.
“Lease agreements for over 98,300 sqm were signed in Kraków in H1 2017. This means that the city accounts for 30% of office demand outside Warsaw. Forecasts for the upcoming 18 months remain favourable. According to JLL’s estimates, the annual volumes might match 2015's record-breaking results – when the demand for office space exceeded 226,000 sqm”, adds Agnieszka Sosnowska, Senior Consultant, Research and Consulting at JLL.

“Outside of Warsaw, Kraków is the biggest office market in Poland. In August 2017, after delivering building B of the Equal Business Park to market, Kraków surpassed the threshold of 1 million sqm of overall supply. It became only the second city, after Warsaw, to do so. As for H2 2017, we expect that the volume of new office space will total 105,000 sqm, which would constitute the second best result in Poland with Warsaw claiming the top position”, says Rafał Oprocha.
By the end of H1 2017, the vacancy rate in Kraków was 9.2%. This is a relatively low level as it is hard to find large vacant spaces in existing office projects. So companies that look for large volumes of office space primarily focus on projects that are under construction or are planned to begin construction.
Prime rents per sqm per month in Kraków averaged out at between €13.5 and €14.5.