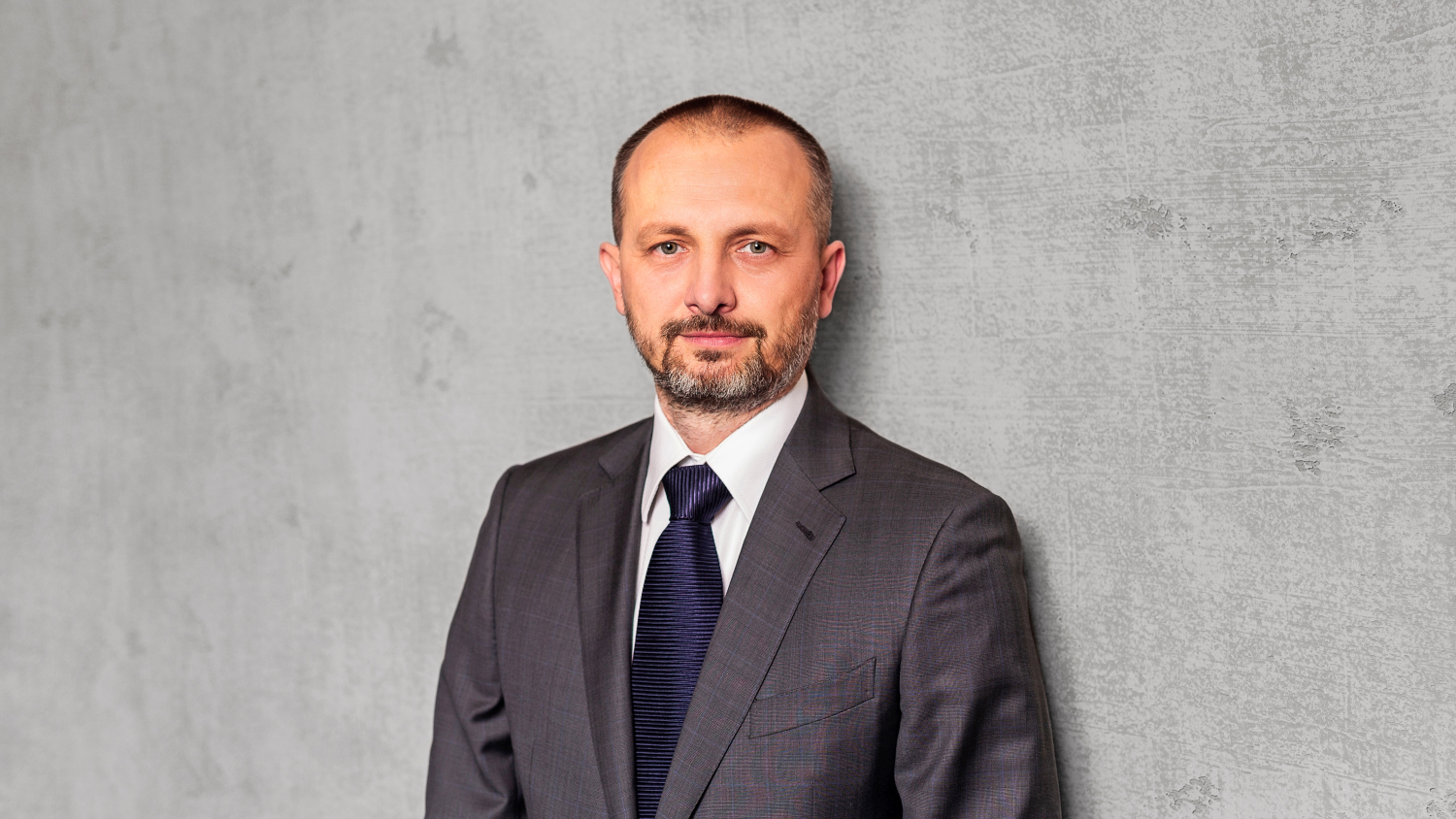 One of Slovakia’s and the region’s largest developers continues to focus on mixed-use projects across its markets. Pavel Pelikán, Executive Director at JTRE talked to Property Forum about the company’s recent transactions, ongoing projects and the UK business.


You've recently announced the sale of Zuckermandel's office part to Slovenská sporiteľňa Asset Management's ERSTE Realitná Renta fund. How was it closing such a large deal during the pandemic?

The time needed to close the transaction was slightly longer than usual. Yet, in the end, it was confirmed that investors are still attracted by quality office buildings. The transaction also went through thanks to Zuckermandel being one of Bratislava’s best places to live and do business - as a mixed-use district that is lively throughout the day thanks to employees, visitors, and residents. This is also confirmed by the offices being fully occupied, i.e. the subject of the transaction was comprehensively balanced.

Pavel Pelikan (graduated from the Construction Faculty of Slovak Technical University in Bratislava in 1995. During his studies, he worked for suppliers of construction projects and products. In February 2000 he moved to the investor side of the construction and real estate industry, becoming a project manager at J&T Real Estate (JTRE). In 2001 he became technical director, and since 2005 has been JTRE's executive director and deputy chairman of the board. More »

JTRE made headlines earlier this year with a €116 million loan for the construction of the extension of the Eurovea shopping centre and the adjacent Pribinova X office building. How are the construction and the leasing of these projects progressing? How has the pandemic impacted the process?

At the Eurovea extension site, the shopping centre’s construction has made the most progress, while the office building has recently risen above ground level. Construction is progressing smoothly as planned and has not been significantly impacted by the pandemic. As far as the rental process is concerned, I cannot speak for the Eurovea team, which is a separate company to which both facilities belong.

The construction of Slovakia’s first skyscraper - Eurovea Tower - as well as the Eurovea Riverside residences is on schedule, and over 80% of the almost five hundred flats have already been sold. The shell construction of the lower waterfront, which continues the current Eurovea promenade residences, is approaching its final height. The skyscraper’s first residential floor was completed in mid-June, with subsequent floors added every 11 days. So by year-end, we should be somewhere around the 30th floor of the final 46. We plan to complete the entire project in 2023.

The pandemic has made residential a more attractive asset class in the eyes of many developers. Are you also increasing your exposure to the sector?

At JTRE, we have always been involved with several segments. Our versatile portfolio is an advantage precisely in terms of the real estate market’s cyclicality from flats, to offices, and industrial projects. We were the first developer in Slovakia to focus on the construction of mixed urban neighbourhoods that are complemented by other functions. Of course, we are also aware of the current strong demand for housing. Our offer includes several projects of various standards, targeting a wide range of future homeowners.

What are your further development plans for the Slovak market?

As I mentioned, we are focusing on building comprehensive urban neighbourhoods, as can be seen in our other plans. We continue to develop the Eurovea City waterfront district. There East Tower, Ganz House and Triangel 2 will complement completed projects such as Panorama Towers, Pribinova 19, Landererova 12 and Tower 115, and the ongoing Eurovea expansion. We are working all out on Nové Lido, which will connect to Eurovea City and expand Bratislava’s contemporary city centre to the Danube’s right bank. We plan to connect both district’s central squares with the city’s very first designated footbridge. Nové Lido will include a riverside sports and recreational zone, featuring the return of the very popular city beach which gives the project its name. We are also preparing the next Klingerka project stages, where Slovakia’s tallest residential building and smaller office building are nearing completion. We are also working hard to continue River Park.

JTRE is one of the few CEE-based companies to successfully expand to Western Europe. What motivated you to enter the UK market and what are the next steps of your expansion there?

JTRE has grown into a large international company over its 25 years, and we’re one of the largest developers in Central and Eastern Europe. We already had experience on international markets, so entering London - one of the world’s most sophisticated real estate markets - was both a logical and welcome new challenge for the company. Construction of our first two projects is fully underway: the multifunctional Triptych Bankside and the related Appleby Blue Almshouse. And, of course, we’re also working on acquiring other projects, with several offers currently on the table.