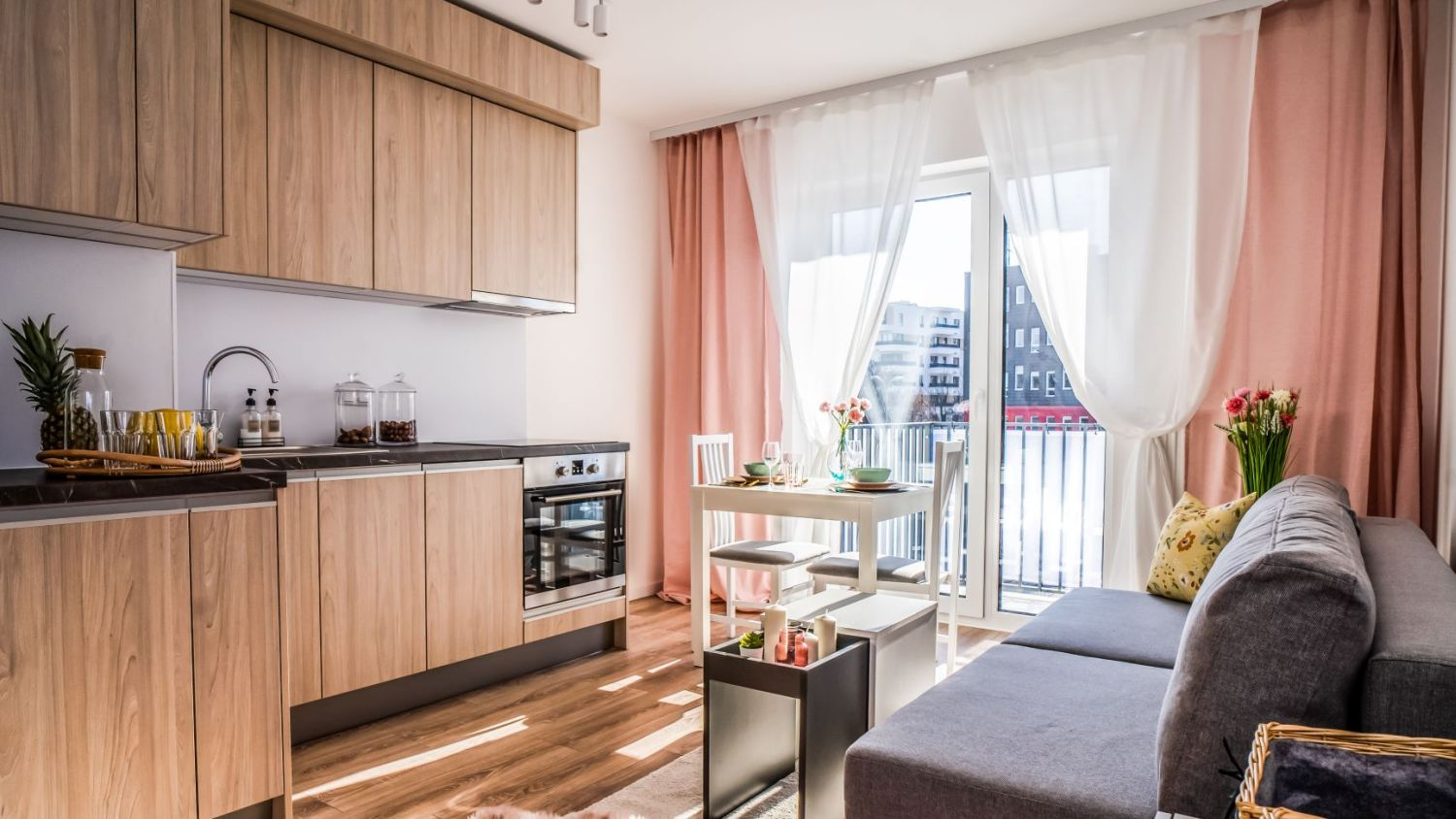 With prices still on the rise, buyers of apartments in Poland are adopting a realistic approach rather than wishful thinking in finding a property. The most noticeable change in purchasers’ preferences is that prospective buyers now tend to accept a smaller property and have a larger budget prepared.


After the outbreak of the pandemic and ensuing lockdowns, a visible change in consumer preferences was expected in Poland. It was assumed that the expectations of those who were looking to buy apartments would go in the direction of purchasing larger ones, allowing for a corner to work and a balcony or a garden to enjoy. The location of these purchases was expected to be further away from the centre, in the suburbs or on the outskirts of cities. However, Q4 2021 data from Warsaw, Wrocław, Kraków and Tri-City show that:

A recently published report, “Apartment Buyers' Preferences”, prepared annually by the JLL team on the basis of data from the obido.pl platform, is an interesting snapshot - a picture of the residential market in Q4 2021, shown from the perspective of people looking for apartments. There is no doubt that the ongoing war in Ukraine has affected not only demographics and social life in Poland but has also had an impact on the housing market. There is already talk of a rapid contraction of apartments available for rent as well as a growing disproportion between supply and demand. The influx of a large group of refugees seeking temporary but often long-term shelter in Poland may contribute to a change in the overall picture of the properties sought by prospective buyers. The data and conclusions presented by JLL will therefore be an important starting point for defining the scale of the changes we are now witnessing.

Buyers of apartments measure their strength against their intentions

According to “Apartment Buyers' Preferences – 2021”, instead of the expected change in preferences as a result of the pandemic with, for example, remote working and teaching, 2021 brought a strengthening of the trends observed in the Polish housing market over the last few years.

Consumers were still most often looking for a traditional "two-room" apartment, but once they again lowered their expectations as to the minimum floor area. In the Tri-City, it was even slightly below 35 sqm while in Warsaw it was 36.5 sqm. Those looking for an apartment definitely increased their maximum purchase budget, quite objectively adjusting it, especially in Kraków and Wrocław, to the realities of market prices.

In the Tri-City and Warsaw, on the other hand, the assumptions of prospective buyers have long been in line with market prices. This disproportion has persisted in these two markets for several quarters. Increasing a budget following a rise in prices generally does not come overnight – visitors to obido.pl need on average two to four quarters to adjust.

"Although last year’s demand in the housing market was close to a record high, the rapid increase in house prices in 2021, combined with rising interest rates, are having a detrimental impact on the purchasing power of those looking for a new place to live. As a result, we have seen a further fall in expectations for metros (apartments in a metropolitan area). Approx. 60% of people declaring their intention to buy an apartment for their own use want to take out a mortgage. However, because of an increase in the costs of this type of financing, the creditworthiness of customers is on the decrease. Hence, it should also be assumed that the actual budget finally available to buyers in the fourth quarter of last year was lower than declared", comments Anna Karaś, senior consultant at the Housing Market Research Team.

Over the past two years, the declared maximum budget for purchasing an apartment has increased in Wrocław by 19%, in Warsaw by 24%, and in Tri-City and Kraków by as much as 30%. And while in Wrocław the rate of this growth remained on a par with 2018-2019, Warsaw and Kraków, 15% and 17% in 2018-2019, respectively, saw significant increases over the same period. The Tri-City market was not surveyed in the first editions of the report.

"It is worth noting, however, that in individual cities, the budget varies markedly. We have observed that the lowest budget for apartments is in Wrocław and the largest in Warsaw. This gap can be up to 30%. The higher the preferred number of rooms, the greater the variation in the declared maximum price", points out Katarzyna Kuniewicz, Head of Residential Research w obido (Grupa OLX).

Smaller apartment or move further out?

Depending on the city and the group of buyers, we observe different ways of adapting expectations to rising prices. In all of the surveyed cities, the declared demand for studio apartments has increased over the last few years. At the same time, a drop in demand for three-room apartments has been noted. However, the scale of changes regarding the preferred number of rooms is not great – it amounts to 1-2 percentage points annually.

"In the last two years, however, we have observed a decrease in buyers' expectations regarding the area of an apartment they are interested in, although this tendency concerns one-room units to a small degree. In the case of two-room apartments, the change is 1.3 sqm when comparing Q4 2021 to Q4 2020, while in the case of four-room units it has already fallen by as much as 7.1 sqm. In the case of two rooms and above, the largest units are still sought after in Warsaw, and the smallest in the Tri-City", says Aleksandra Gawrońska, Head of Residential Research at JLL.

Both prices and the pandemic have contributed to a shift in preferred locations among groups seeking properties with more rooms. Couples and families are now more likely to move to the suburbs or outskirts of cities. Prior to the COVID-19 pandemic, between 24% and 33% of buyers in particular groups were considering living further away from the city centre.

"By closely examining the factors that are important for people looking for housing, we have been able to see a clear shift. In Q4 2021, the percentage of buyers willing to choose a peripheral location increased among couples to 41% (+16 p.p.) and to 48% among families with children (+15 p.p.). Looking at individual cities, the biggest increase in interest in the suburbs over the last two years was recorded in Wrocław – up by 14 p.p. (to 43%) and Warsaw up by +10 p.p. (to 37%). In the Tri-City, the share of people willing to move to areas away from city centres was already high, as it exceeded 40%, so the change was not as pronounced here. In Kraków the number of declarations indicating interest in the city’s most distant districts increased by 7 p.p.", explains Katarzyna Kuniewicz, Head of Residential Research w obido (Grupa OLX).

Couples and families most often search for apartments on obido.pl

Since 2017, the largest groups among those looking for an apartment on the obido platform are couples and families with children, with potential demand from both groups totalling about 63%. The next largest group are singles, whose share, depending on the market and period studied, was between 21% and 25%. The share of investors thinking of purchasing property for rental or capital investment has seen the greatest fluctuation over time, and by the end of 2021 amounted to 15%. Based on data collected from other sources, it may be concluded that the number of investors in transactions concluded in recent years had been significantly higher and was over 30% in some cities. It seems that a significant number of investors either use other sources of information when searching for apartments or, if intending to purchase a larger number of apartments, contact a developer directly.