Is student housing an investment opportunity in CEE? 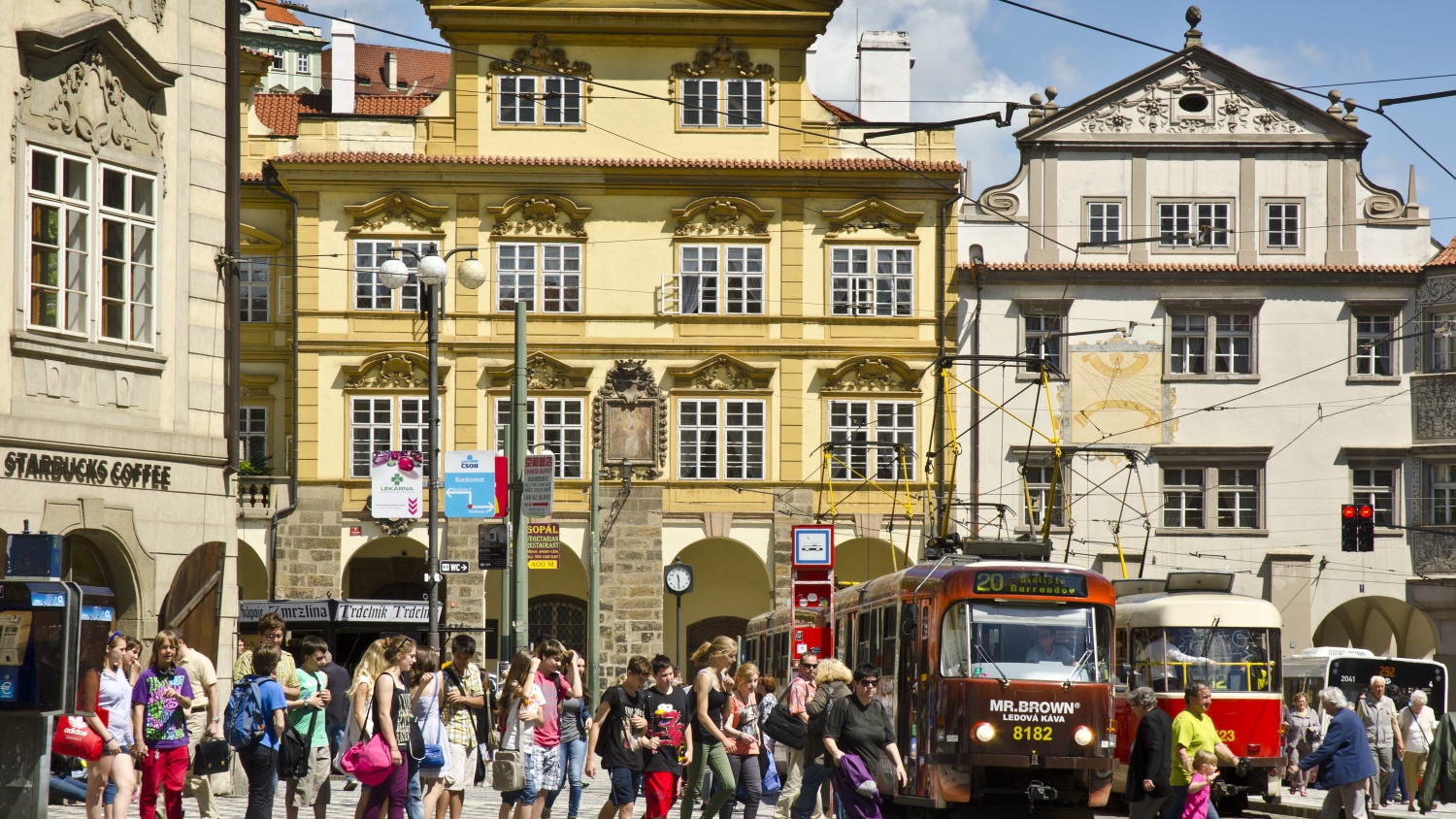 Student accommodation has become popular among investors in some Western European cities, but there is an almost complete lack of this investment product in the CEE region. Colliers International has released a recently conducted research analysis that explores the current status of student housing in the Czech Republic and the future prospects of this sector that could attract both domestic and foreign investors.

“Given the peaking capital values across the traditional real estate assets of office, industrial and retail in many markets, investors are looking for alternative property investments,” said Ondřej Vlk, Head of Research, Colliers International in the Czech Republic. “Increased investor activity in the student accommodation sector has experienced yield compression in recent years with UK, specifically London, attracting the most attention.”
The number of university students in the Czech Republic experienced significant growth from 2000-2009, though has since slightly tailed-off due to a fall in the country birth rate at the beginning of the 1990’s. By the end of 2015, 326,900 students attended 26 public and 41 private universities in the Czech Republic, both in daily study programmes (76%) as well as in distance studies (24%).
In addition, the Czech Republic has become a popular study destination for international students due to the quality of university degree programs and the relatively low living costs compared with other European countries. In 2015, the Czech Republic hosted some 42,891 international students.
Yet, despite the overall increase in the number of students over the past 15 years, the supply of student accommodation has not kept up with demand. Based on available statistics Colliers estimates that there is a capacity of some 61,200 beds provided by state owned universities, often in shared living spaces.
“You will often find that existing university owned student accommodation here has little attention paid to its interior design and offers a limited number of on-site amenities such as restaurants, study areas, laundry rooms and sports facilities,” added Omar Sattar, Managing Director, Colliers International in the Czech Republic. “This, in addition to the imbalance in students versus accommodation is the reason why some companies have decided to provide privately owned and operated purpose built student accommodation.”
As there is no evidence of student accommodation trading in the Czech Republic as an investment product, yields are currently somewhat difficult to gauge. However, Colliers estimates for a situation in which a lease is backed by a university or there is evidence of sustainable income yields would notionally be in the range of 7.50 – 8.50%.
In conclusion, the current ratio of students living in purpose built accommodation (19%) and the current standard of these facilities strongly indicates that there is room for further expansion within this sector, particularly in the Czech Republic, as well as throughout the CEE region.