Is Bucharest ready to succeed? 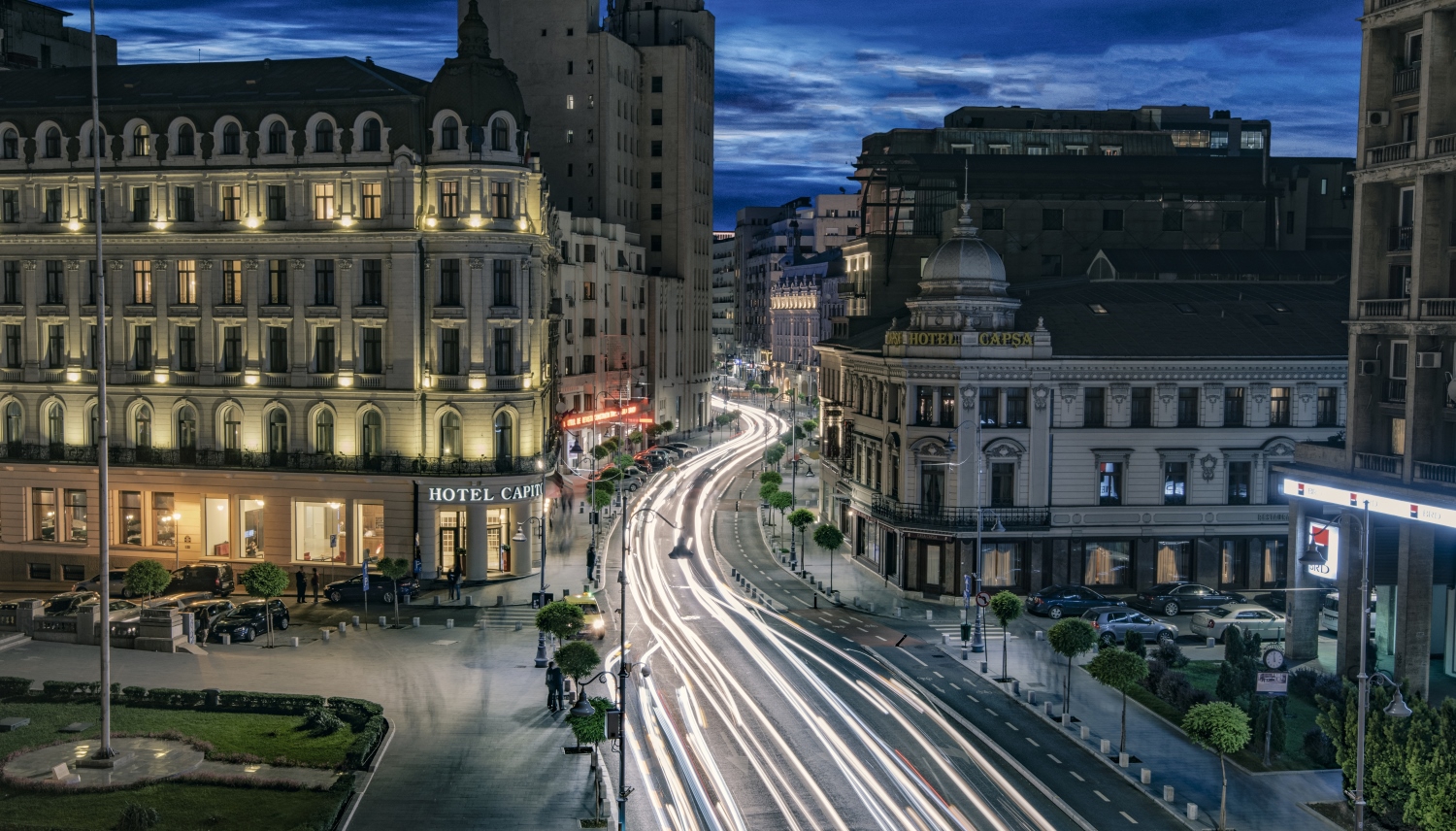 The future of cities is in the hands of today’s urban planners and real estate developers. Their decision will determine how an urban area can perform on an increasingly competitive global scene. Creating a city that attracts innovators and investors is in everybody’s interest, but all must be done in a smart, sustainable and responsible way. We report from Bucharest where Portfolio Conferences and RICS have organised SEE Property Forum for the second time.

In her keynote speech Dr. Louise Brooke-Smith FRICS, Immediate Past Global President (2014-2015) of RICS talked about how urban planning can improve a city’s competitiveness. Good planning can encourage social and economic growth, however bad planning can restrain growth through regulation. ‘It will not necessarily be the large cities that succeed but the smart cities’, she emphasised. If done well, urban planning can also stop brain drain which is a serious problem in Central and Eastern Europe. The second roundtable discussion of the day-long conference attended by nearly 200 people brought together urban planners, developers and real estate consultants from Bucharest. As it became clear after hearing their answers to the first question, they have very different ideas on what the brand of Bucharest is. Andrei Botis, Partner at NAI Romania believes that the brand of Bucharest is most recognised as a nightlife brand, adding that the real estate brand of the capital is improving.
Melinda Reikli, Country Manager at S+B Gruppe thinks the Bucharest brand is not very positive in the citizens’ head and a much more positive one should be created which could also help make Bucharest more attractive for outsiders. Razvan Iorgu, Managing Director of CBRE Romania also thinks that it is problematic that the capital doesn’t have an attractive brand. ‘Romania and Bucharest is not represented enough at international events which makes it more difficult to attract developers’, he added. The moderator of the discussion, Mircea Enache, Director, Senior Planner & Information Systems Specialist at CEP represents a different way of thinking. He believes that there is not necessarily a need for a brand, ‘if we start working, the brand will come’. ‘You just need to have a grand vision’, he concluded.
Unfortunately, realising an idea is not always easy in Bucharest. Getting permits is a slow and difficult process no matter the scale or the type of the project. According to Melinda Reikli one of the main reasons behind this is that communication is not working between the main city hall and the district city halls.
Building around historical monuments can be very complicated as rules are not always set in stone. Another big problem in many cases is the lack of public consultation. ‘Urban plans that are approved without public consultations can be annulled’, added Oana Ureche, Partner at Tuca Zbarcea & Asociatii, but this is rarely the case. Despite of all these issues members of the roundtable believe that Bucharest can have a bright future ahead of it and they already have ideas on have to change city planning for the better. Razvan Iorgu wants to see more large developments in the city as those can renovate and regenerate whole areas. ‘Offices are not only meant to accommodate workers but also to make people want to work there’, he added. Melinda Reikli thinks that there is a need for research centres in the capital. ‘Bucharest has the infrastructure, but there are no new technological products’, she said. Focusing on existing buildings and not only new ones Andrei Botis expressed that he wants to see a new renovation strategy in Romania.