Investors not feeling the heat on climate emergency 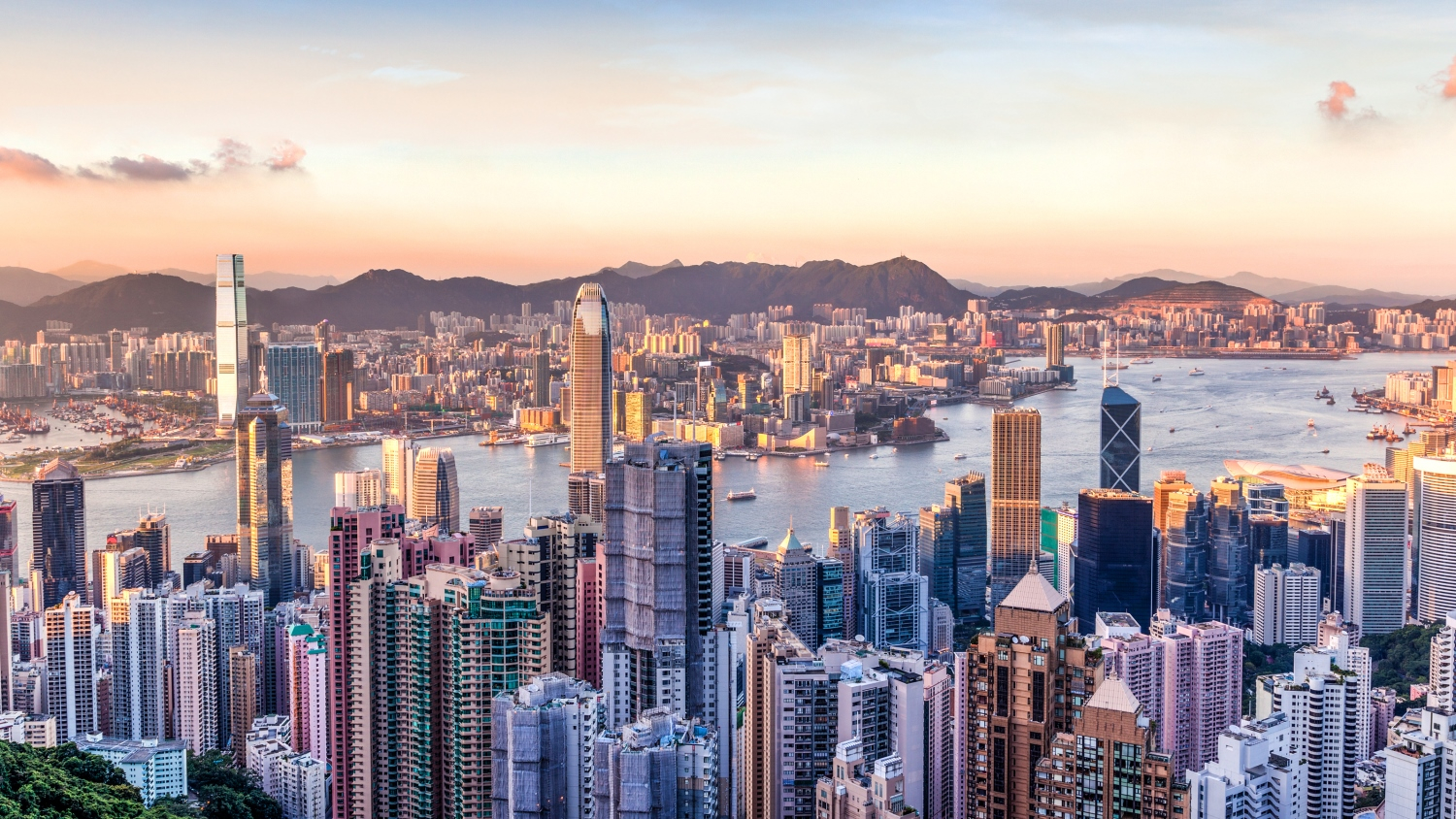 According to the RICS Global Commercial Property Monitor (GCPM), 38% of respondents reported that climate risks are not important or irrelevant for investors. In addition, according to the Global Construction Survey (GCM), over a third, (36%) of respondents believe that though compared to two years ago, investor focus has shifted towards building designs that are energy efficient and carbon neutral, it is only limited to a few niche investors.


In fact, a majority of survey participants in the Global Construction Survey stated that although investors express interest in reliance-related factors (e.g. adapted to climate change or able to adapt to disruptive technology), underlying decisions are still based on more traditional cost matters.

On a regional level, the RICS Global Commercial Property Monitor (GCPM) results point to investors in North America least recognising the importance of climate risks when making decisions, with a significant 50% of respondents from the region stating climate risks are considered not important or irrelevant by investors. Survey participants across the UK expressed a similar view as 47% felt climate risk factors were not important or irrelevant in investors’ decision-making process.

On the other end of the spectrum, Hong Kong seems to regard the issue differently, with 70% of respondents stating climate risk factors were at least quite important for investors.  Likewise, 66% of survey participants in mainland China perceive investors consider climate issues as important although this still lags slightly behind Hong Kong.

China and Hong Kong also seem to have seen more of an improvement in investor attitude towards sustainable design over the past two years.  According to the Global Construction Survey, 41% of both mainland Chinese and Hong Kong respondents said that compared to two years ago, investor focus has shifted towards building designs that are energy efficient and carbon neutral compared to only 25% of respondents stating this was the case in the UK.

The issue of responsible investment will be discussed on the 13 and 14 May at the RICS World Built Environment Forum in New York.

Simon Rubinsohn, RICS Chief Economist, said: “While climate risk and resilience appear to be climbing up the list of considerations for investors in the built environment, the survey results suggest there is some way to go before these issues are treated as mainstream investment criteria.  Indeed, a not insignificant 38% of respondents globally actually described the issue as either ‘not important’ or ‘irrelevant’. Nevertheless, the judgement that energy-efficient buildings are being increasingly viewed as an attractive investment does suggest that there is a solid foundation to build upon in raising awareness of the importance of sustainability going forward.”

Parag Khanna, opening keynote speaker, comments  “Across the developed and developing world, cities are assuming an ever-greater role in the overall health, wealth and happiness of the planet’s people. At this pivotal point in human history, innovative, ambitious and holistic approaches to issues such as rapidly growing migrant populations and climate change are urgently required – and both the public and private sectors have a vital role to play. I’m excited about the opportunity to participate in this timely, global discussion.”

The World Built Environment Forum Summit 2019 will also explore how climate change will increase the frequency and intensity of extreme weather events. Ed Walter, Global CEO and Billy Grayson, Executive Director – Center for Sustainability and Economic Performance from the Urban Land Institute will share new research on how investment managers are beginning to factor climate risk into their investment strategy.