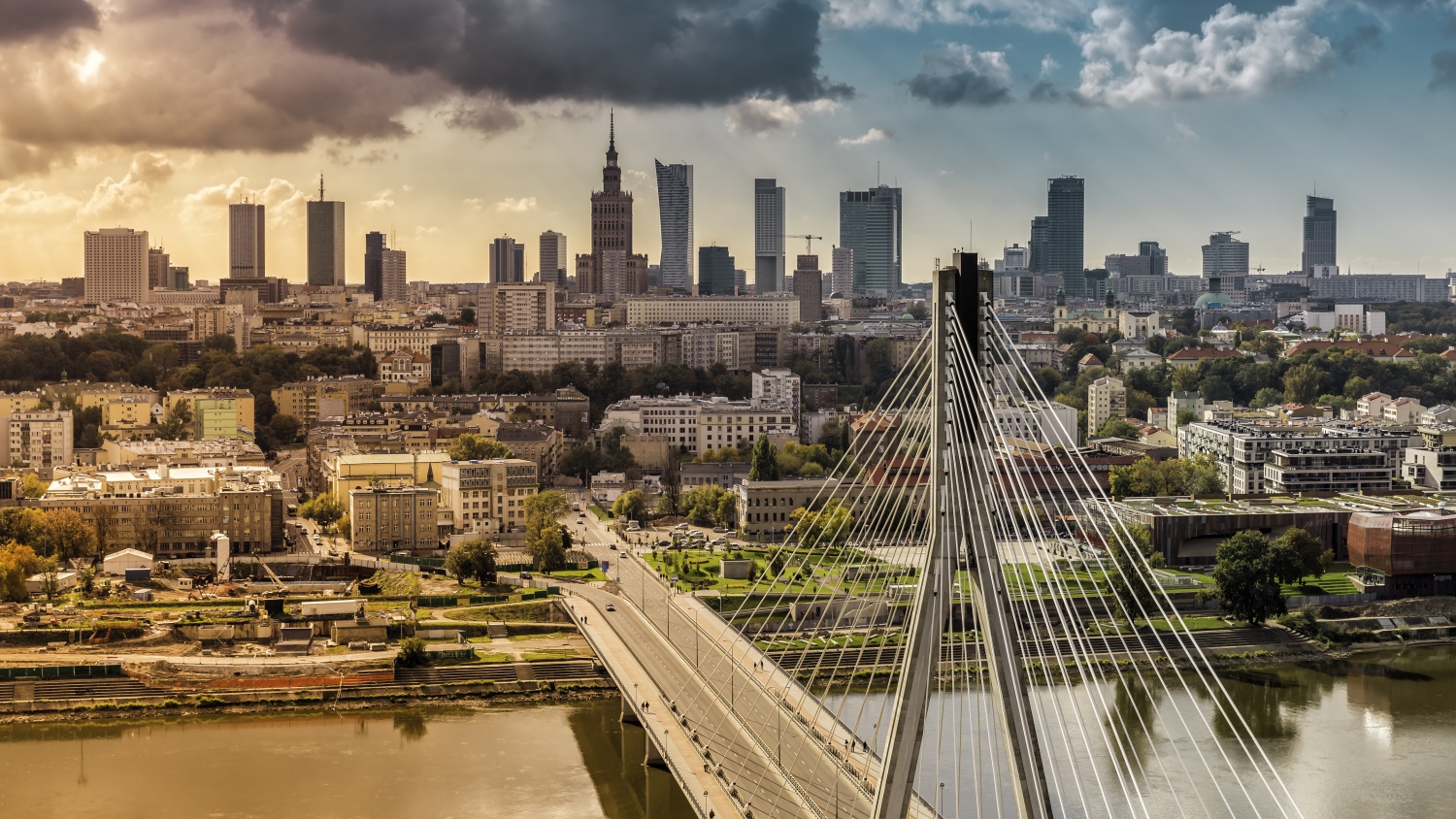 
Investment into Central and Eastern European (CEE) countries (excluding Russia) for H1 2016 registered a substantial increase (59%) compared to same period of last year, surpassing €5 billion. Expectations are that for the entire year, investment volumes will reach and exceed the record volumes of 2015 with all CEE countries expected to perform strongly, says CBRE.


The second quarter was an exceptional period, with investment volume in the CEE region up 157% y-o-y. This high investment volume comes from a multitude of regional transactions – over 60% of the total was closed in regional cities, especially in Poland, as well as from a record deal in Poland (the acquisition of 75% shares in the Echo Investments portfolio by Redefine).  Also, Slovakia has seen a substantial increase in investment volumes, meaning EUR 338 million for first half year (or 77% of full 2015 investment volume). The most attractive asset type in 2016 proves to be the retail sector – with a multitude of prime or close to prime deals closed, mostly in regional cities. Outside core-CEE countries, investment deals are scarce; with volumes continuing to be volatile and unpredictable.
In general, yields have seen a stable evolution across all markets, with the exception being Hungary, where prime yields have compressed for offices, high-street retail and for retail warehouses, reflecting the ongoing negotiations for best-in-class assets. As from the start of the year prime yields have reached record low levels for this current economic cycle, further yield compression in Czech Republic and Poland are possible only on the basis of prime assets being transacted. Within other markets, as investors’ interest show signs of increase, new pricing levels will be established.
“As we have predicted at start of the year, 2016 is rapidly reaching new record levels for the entire CEE region. While a slowdown might be expected in light of the recent political turmoil, interest for the region is strong, considering a solid macro-economic base and quality of assets available for transaction. If the rhythm of transactions continues, investors will face scarcity of attractive products, up for sale”, Andreas Ridder, Chairman CEE commented. In Hungary investment turnover exceeded the value of the previous year

Like in most CEE countries in the region, real estate investment volume in Hungary in the first half of 2016 significantly exceeded early expectations in the year, and at the end of the half year it exceeded the whole registered value of the previous year.
During the first half of the year a total of EUR 734 million worth of income-producing commercial real estate changed hands nationwide, which is identical to the level of the full year of 2015. In addition, a further EUR 105 million worth of other - not income-producing - real estates were purchased (mainly existing buildings with end-purpose aim, or plots of land for development and buildings with significant growth-value potential needing refurbishment).
While most of the office market was driven by single-asset deals, the larger share of the industrial property market volume came from international portfolio transactions. Premium properties changed hands in all sectors, but a continuously strong demand for secondary products is also noticeable, which may be explained by several years of improving market fundamentals and the increasing risk appetite of investors.
On the demand side, in addition to the domestic real estate funds active for many years, American venture investors represent an increasingly significant weight, and more recently the German institutional investors are also more active, but their entire market share is still far below the levels before 2008.