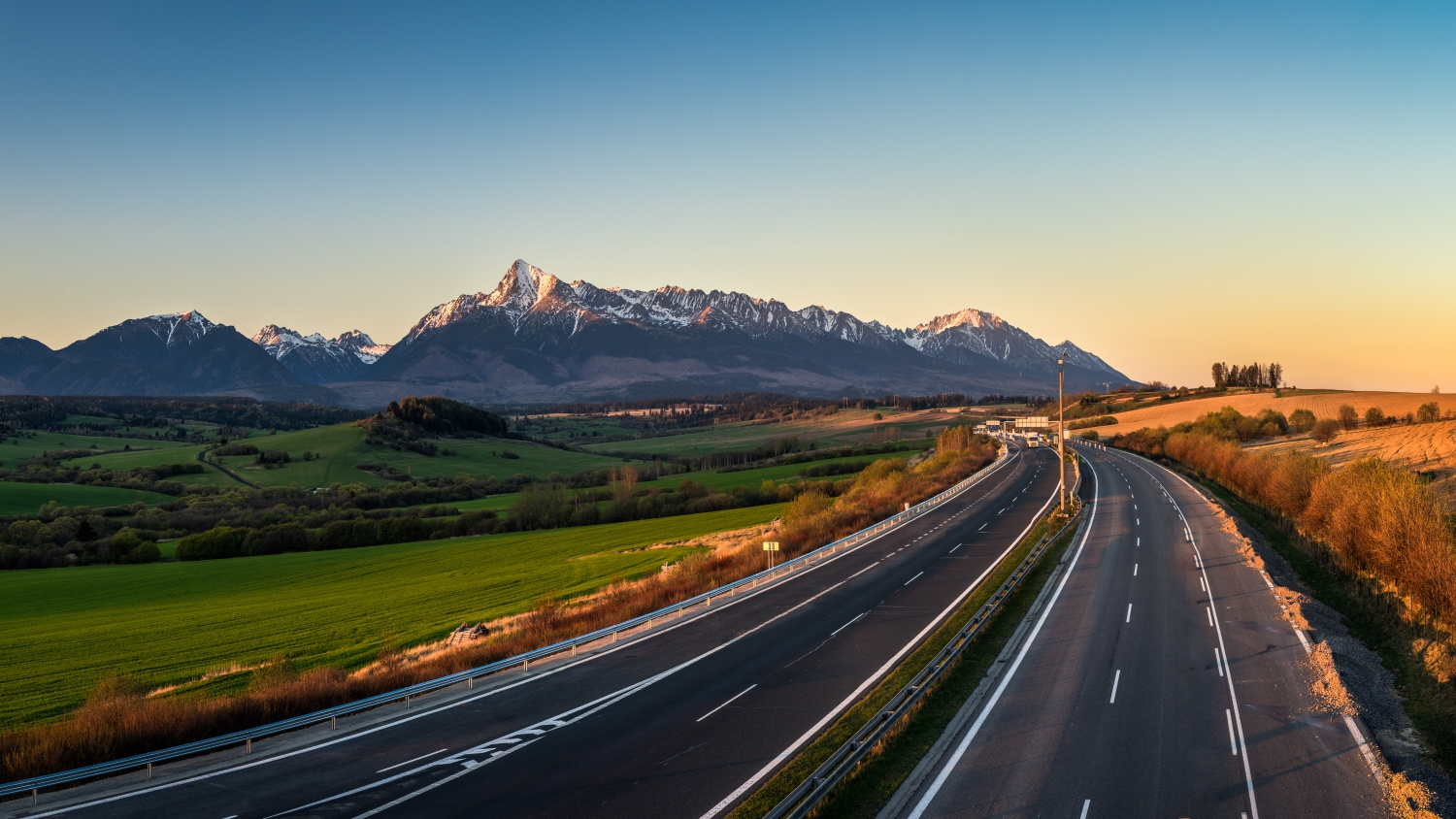 Total commercial real estate investment into the Slovak market amounted to €502 million in 2020, a year-on-year decrease of 27%, according to Cushman  & Wakefield’s market reports for Q4 2020.


Slovakia‘s economy on a rocky road to recovery

Despite nationwide testing and lockdowns, test positivity rate and the number of hospitalized patients surged at the turn of the year given heightened mobility of population during the holidays. As COVID-19 continues to trigger unprecedented Government response, the business environment must navigate through this unique playing field. According to the estimate of the National Bank of Slovakia, Slovakia’s GDP fell 5.7% last year, while according to the estimate of the European Central Bank, the GDP of the euro area as a whole fell 7.3%. The third quarter has seen a real GDP drop of 2.4% and a similar sentiment is expected at the year-end. After an excellent third quarter, production, exports and turnovers fell slightly month-on-month. The adopted anti-pandemic measures have reflected in employment as well as in wages, the growth of which slowed down. Liquidity shortfalls in the private sector were sought to be replaced by external sources of finance which were more accessible due to the monetary policy measures and government guarantees.

The year closed with the highest leasing activity in the last six quarters, reaching 65,400 sqm. While quarterly gross take-up grew by 5.5% year-on-year, total take-up in 2020 declined by almost 12% compared to 2019, reaching 175,900 sqm. Net take-up share was 72%, with consumer goods, professional services and public sector having the biggest share on net demand. Net absorption was positive, reaching more than 5,700 sqm. The highest net absorption was in Bratislava III district, recording more than 8,000 sqm. In total, net absorption of office areas was positive at 27,100 sqm in 2020, increasing the size of the Bratislava office market.

There were two major completions in the fourth quarter: Pradiareň 1900 by YIT and Tower 5 by Grafobal Group, increasing the total stock by 26,300 sqm. Total additions to the Bratislava office stock equalled 76,600 sqm in 2020, a 24% annual increase compared to new supply in 2019. We expect an additional supply of 61,100 sqm in 2021. The vacant stock increased to 214,000 sqm while the vacancy rate reached 11.2% as a result of lower leasing activity and the surge in new projects. Some companies are considering downsizing due to the expansion of remote working which might create additional pressure on occupancy rate.

As the nationwide lockdown measures extended, further demand slump continued looming over struggling retailers. These unenviable circumstances have reflected in the overall turnovers of retailers, which recorded a month-on-month decrease of 2.0% in November, according to the Statistical Office of the Slovak Republic. Even December did not provide them with the much-needed rebound in consumption, as evidenced by the month-on-month decline in consumer prices, mainly prices for food, clothing, transport and furniture.

While the impact of vaccination on Slovak retail will be generally positive and stabilizing, we cannot count on a major shift in the consumer behaviour of the population. Businesses that got into financial difficulties during the pandemic will continue to be affected and lose market share to the sectors and concepts that flourished – sporting goods, variety discount chains, hobby markets, electronics, gardening supplies, etc. Every retailer who has managed to effectively implement omnichannel sales is in a significantly better position during and after this pandemic. E-commerce appears to be the clear victor, spilling its optimism over to the industrial sector which has boosted built-to-suit development thanks to the surge in pre-lease contracts with online retailers. As a result, retail property development saw a slowdown in 2020, expanding Slovakia’s shopping centre stock by less than 70,000 sqm – a number that includes Novum Prešov, which only opened about one-third of its retail areas in 2020. However, we record a strong development and investment pipeline planned for 2021.

The total industrial stock grew by 8% year-on-year as the adoption of online shopping accelerated the built-to-suit development for e-commerce companies seeking to expand their distribution centres. Although there were no major completions in the fourth quarter, the total leasable space under construction was more than 190,000 sqm.

The vacancy rate decreased by 0.43 percentage points to 8.33%, mainly due to the rising absorption in the Bratislava Region. Net absorption in Slovakia reached 11,800 sqm. Total quarterly take-up recorded a 143% year-on-year growth, reaching 154,400 sqm. Overall, gross take-up in 2020 recorded a 16% growth compared to the year before, reaching 494,700 sqm. The outlook for industrial property remains positive since it remains the most liquid segment of real estate in Slovakia.

The office sector reached a total transaction volume of €183 million this year and we expect an increase in investor interest in this segment upon the successful lease of several upcoming projects. The prime office yield increased in the first three quarters of 2020 by 50 basis points but remained at these levels since, with a neutral short-term outlook. The prime headline rent at €17 / sqm / month has not changed during 2020 as landlords increasingly use rent-free periods, fit-out contributions and other incentives to attract new tenants.

The retail market was hit hardest this year by a decline in mobility and a consequent decline in turnovers of shopping centres. The biggest drop in turnovers was recorded by shopping centres near business centres due to the higher rate of work from home. Retail transactions in 2020 amounted to only around €56 million, mostly transactions from the first quarter. The investment sentiment was consistent with pricing, as shopping centres were forced to lower their asking rents, which reduced the prime rent to €65 / sqm / month, a €5 decrease compared to 2019. Prime yields increased by 25 basis points year-on-year to 6.00%.

Industrial real estate was the most attractive sector for investors with a share of approximately 49% of total investment volume. Prime industrial yield narrowed by 20 basis points to 6.00% while maintaining the prime rent of €4 / sqm / month, although we expect a strong upward pressure on rents in the coming year.