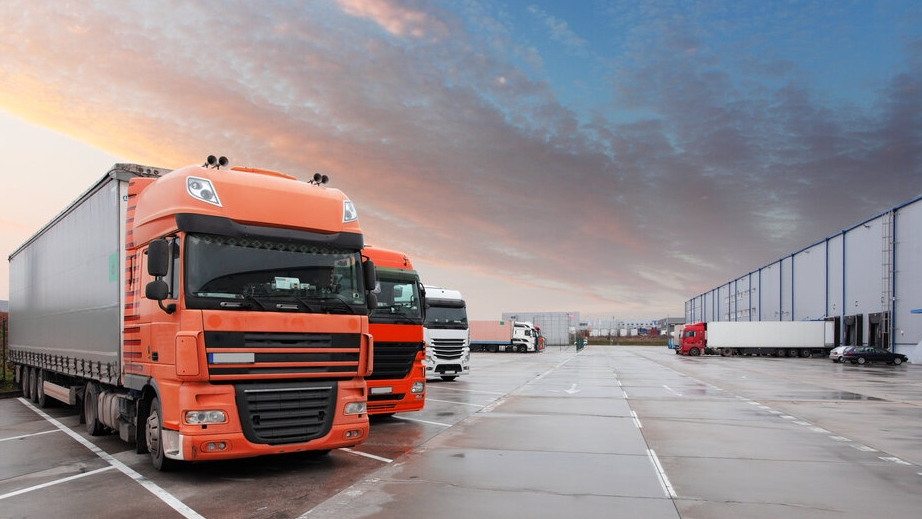 The industrial and logistics market in Romania recorded leasing deals for around 200,000 sqm in the first quarter of 2021, a volume that is double compared to the same period of 2020, according to a report by real estate consultancy firm Cushman & Wakefield Echinox.


Contract renewals represented only 16% of the transactional volume, while pre-leasing deals had a 40% share. Bucharest generated 60% of the deals, while regional cities such as Timișoara and Brașov recorded volumes close to 10%.

„The companies in retail, distribution and e-commerce sectors are the most active in the industrial and logistics market and we are confident that they will be the engine for future logistics parks developments in Bucharest and other cities,” says Rodica Târcavu, Partner, Industrial Agency, Cushman & Wakefield Echinox.

At present, the development pipeline covers 450,000 sqm, with more than half of the future spaces located in Bucharest area and the rest in smaller cities.

In Bucharest, the biggest pre-lease deal for 23,100 sqm was signed by Corteva Agriscience in a project managed by Lazar Logistics. Also, e-commerce player eMAG leased 11,000 sqm of warehouses in a WDP project outside the Romanian capital. In Q1, WDP delivered a new warehouse of 10,000 sqm for sports retailer Decathlon, near Bucharest.