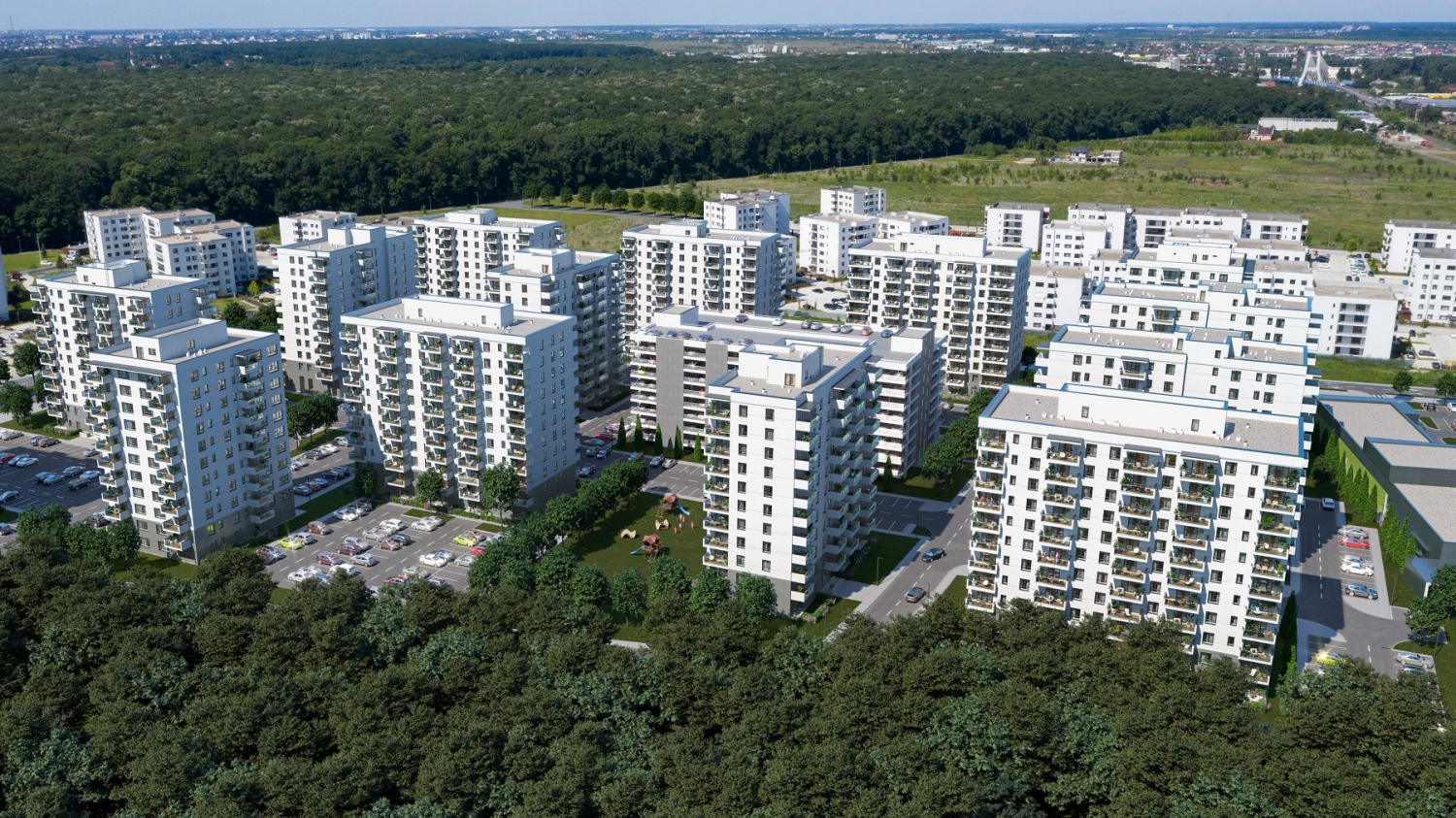 Romania's Impact Developer & Contractor says its revenue amounted to €22.29 million in the first nine months, while the profit stood at €7.3 million.


At the same time, the volume of pre-sold and reserved housing units totaled €40.9 million, according to a statement submitted to the Bucharest Stock Exchange (BVB).

Impact has a land bank of around 73.5 hectares in Bucharest and regional cities and has six ongoing residential developments. The projects total about 12,404 apartments, which have an approximate market value of €1.8 billion, of which €906 million are estimated in the period 2022-2027.