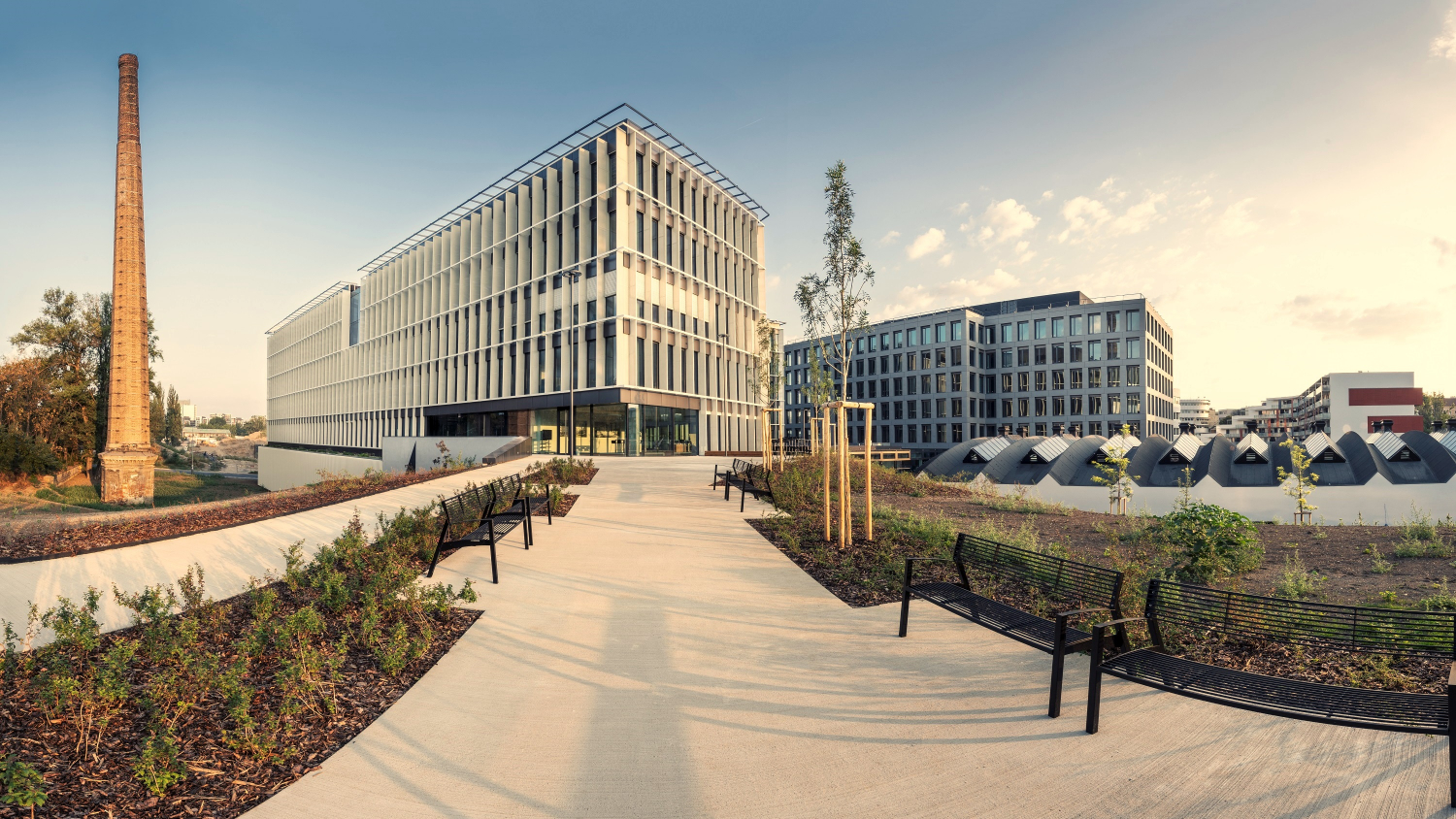 In H1 2022, Immofinanz's rental income reached a high level of €144.2 million, the results of asset management improved by 3.0% to €110.0 million, and sustainable FFO 1 from the standing investment business rose by 6.1% to €78.7 million. Net profit equalled €162.7 million, whereby the first half of the previous year was influenced, above all, by a substantial revaluation of the investment in S Immo. With an equity ratio of 57.3% and conservative debt with a net LTV of 32.5%, Immofinanz has a strong capital base.


“The good development of earnings in the first half of 2022 underscores Immofinanz’s strong position in its core markets. Rental income – after an adjustment for non-recurring effects – increased despite the challenging environment and FFO 1 rose by more than 6%. Although several one-off effects were reflected in earnings and on the balance sheet, we have a very solid financial base to continue our value-enhancing growth course in the future. We plan to expand with our strong myhive, Stop Shop and Vivo! brands and further improve our leading position in innovative office and retail solutions. We are optimally positioned to create value for our tenants, employees and shareholders,” explained Radka Doehring of the Executive Board of Immofinanz.

The attainment of majority control by the CPI Property Group triggered several non-recurring effects in the first half-year, among others, higher costs due to the takeover offers by the CPI Property Group and S Immo and the related premature repayment of corporate bonds due to the change of control. The current environment was also reflected in the full write-off of a purchase price receivable from the Russian portfolio that was sold in 2017, which had a negative effect on the results of property sales. The results of operations totalled €56.3 million (H1 2021: €103.3 million) and operating profit amounted to €131.0 million (H1 2021: €155.9 million). In total, Immofinanz generated a net profit of €162.7 million, or earnings per share of €1.20, in the first half of 2022 (H1 2021: €228.6 million resp. €1.69 per share).

The Immofinanz property portfolio covered 227 properties as of 30 June 2022 with a combined value of €5.4 billion. Standing investments represented the largest component at €4.8 billion and 2.0 million sqm of rentable space. At 94.3% (31 December 2021: 95.1%), the occupancy rate remained high. The retail properties were practically fully rented at 98.5%. The gross return on the standing investment portfolio equalled 6.1% based on IFRS rental income and 6.4% based on invoiced rents.

Immofinanz intends to continue its growth course, as indicated in the strategy update which was approved after the majority takeover by the CPI Property Group in June of this year. The focus will remain on retail properties and myhive office solutions. Active portfolio management will also include the sale of properties with a combined value of roughly €1 billion. Immofinanz plans to reinvest the proceeds in real estate to strengthen its brands or use the funds to repay debt.

FFO 1 before tax is expected to reach the good prior-year level of roughly €120 million for the full 12 months of 2022.

The distribution policy for the 2022 financial year will be dependent on the further development of the market environment, the timing of planned property acquisitions and sales, and coordination with Immofinanz’s majority shareholder.

Rental income was stable in comparison with the previous year at €144.2 million in the first half of 2022 (H1 2021: €145.0 million). However, the first half of 2021 was positively influenced by a non-recurring compensation payment of €6.7 million from a major tenant for a pandemic-related reduction in space. After an adjustment for this non-recurring effect, rental income rose by 4.2%. This increase was supported by the sound development of like-for-like rental income, the purchase of a Stop Shop retail park in Italy, and the completion of development projects which more than offset the sale of properties. Like-for-like rental income (adjusted for acquisitions, sales and completions) increased by a solid 7.1% in the second quarter of 2022.

The results of property sales amounted to €-11.8 million (H1 2021: €-3.7 million) and were influenced, above all, by the full write-off of a €-12.9 million purchase price receivable from Russia. This receivable originated from the sale of the Russian portfolio in 2017 and was scheduled for settlement in the first half of 2022. As a consequence of the war in Ukraine and the related sanctions against the Russian Federation together with the accompanying effects – in particular, the payment restrictions imposed by Russia – management classified this receivable as uncollectible. Immofinanz holds no other receivables nor liabilities from the former Russian portfolio and is currently reviewing all legal options to assert this claim.

Property sales totalled €4.9 million in the first half of 2022 and consist, above all, of non-core land in Turkey. The results of property development equalled €-7.8 million (H1 2021: €22.0 million) and reflect the increase in construction costs for individual projects which resulted from changes in the operating environment.

Other operating expenses increased to €-36.1 million as a result of non-recurring effects (H1 2021: €-23.0 million). These expenses generally involved consulting fees related to the takeover offers for Immofinanz by the CPI Property Group and S IMMO, the resignation of Dietmar Reindl and Stefan Schönauer from the Executive Board, and digitalisation projects. The results of operations amounted to €56.3 million (H1 2021: €103.3 million).

Results from the revaluation of standing investments totalled €74.7 million (H1 2021: €52.5 million). Retail properties were responsible for €50.4 million of the value appreciation, which covered STOP Shops as well as Vivo! shopping centres and reflected the improvement in the market environment. Revaluations in the standing office investments amounted to €28.3 million and were supported by positive effects at buildings in Warsaw, Vienna and Prague. Operating profit (EBIT) equalled €131.0 million (H1 2021: €155.9 million).

Financing costs declined by 2.6% to €-41.0 million (H1 2021: €-42.2 million). The other financial results of €80.9 million (H1 2021: €8.5 million) were based primarily on the positive valuation of interest rate derivatives (€88.1 million) following an increase in long-term interest rates and demonstrate the Group’s effective hedging policy. These factors were contrasted by costs of €-5.6 million for the repurchase of corporate bonds at 101% of the nominal value as a consequence of the change of control.