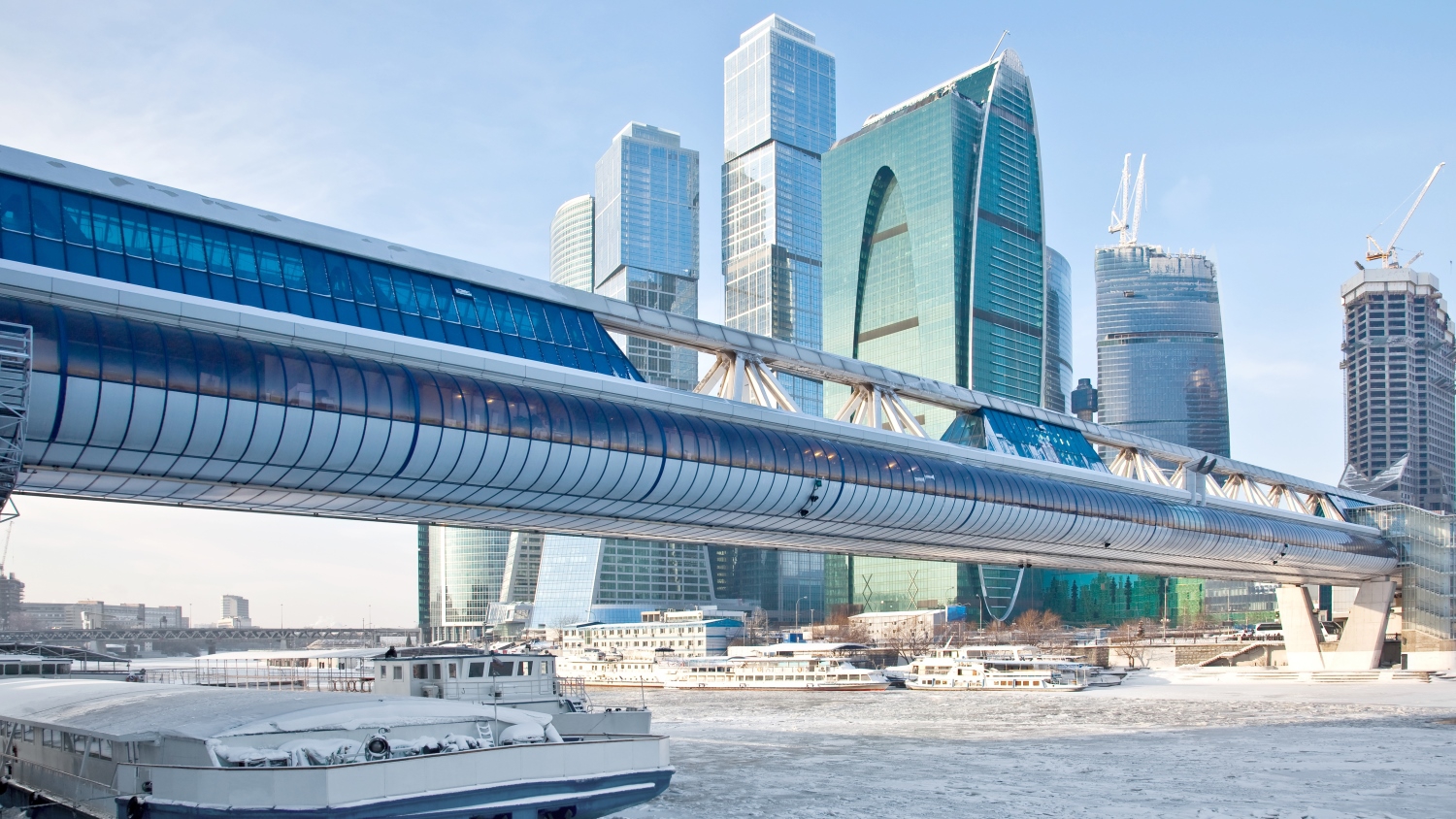 
Immofinanz recorded net profit of EUR -390.4 million for the 2015/16 financial year (2014/15: EUR -376.6 million). The year-on-year decline resulted primarily from EUR -469.8 million of negative effects from the foreign exchange-adjusted valuation of the Russian portfolio and from a decrease in rental income to EUR 314.5 million (2014/15: EUR 385.6 million) which was caused by temporary rent reductions in Moscow and the planned sale of properties.

Earnings were also influenced by two negative non-recurring effects: cost overruns on the Gerling Quartier had a negative impact of EUR -48.0 million on the results of property development and the settlement of legal proceedings with investors resulted in costs of EUR -29.4 million. The results of operations amounted to EUR 118.2 million (2014/15: EUR 289.1 million).

“The past financial year was influenced by numerous events and decisions to set the course for Immofinanz’s transformation into a leading European real estate company, but also reflected the tense political and economic situation in Russia. After the very successful spin-off of BUWOG and the sale of our logistics portfolio, our concentration on the office and retail segments was the next step required for future growth. This growth will be organic, for example through the recently started development projects in Germany’s office sector, or take place through acquisitions. We were also able to close a negative chapter from the past by reaching out-of-court settlements in lawsuits by investors which originated prior to 2009“, explained Oliver Schumy, CEO of Immofinanz.

“The capital measures implemented during the previous financial year now form the basis for a sustainable distribution policy and will essentially allow Immofinanz to resume dividend payments independent of exceptional political or economic situations – as is currently the case in Russia. We will therefore make a recommendation to the annual general meeting for the 2015/16 financial year, requesting the approval of a dividend of 6 cents per share“, added CEO Schumy. This distribution qualifies as a capital repayment under Austrian tax law and is therefore tax-free for private persons resident in Austria who hold Immofinanz shares in their personal portfolios.

Following the concentration on the office and retail segments, the focus is now on the further optimisation of the portfolio structure in these two areas and on value-creating growth to strengthen the standing investments.

The objectives include a further increase in the occupancy level and a steady improvement in the offering for tenants. In the retail segment, the VIVO! brand will be rolled out to existing shopping centers. Plans for the office segment include the introduction and establishment of a new brand. A like-for-like analysis shows that rents should remain stable across the entire portfolio, with the exception of Russia.

The measures planned to increase cash flow also include the reduction of financing costs in the current favourable market environment (30 April 2016: 3.85% including derivatives used to hedge interest rates and 3.54% excluding these derivatives) as well as a reduction in the Group’s overhead costs.

The acquisition of approx. 26% of CA Immobilien Anlagen AG by Immofinanz represents the first step towards the planned full merger of these companies. After the closing for the purchase of the shares in CA Immo, the two companies will begin negotiations over the merger. Their portfolios complement each other extremely well, and the transaction is therefore expected to result in substantial value-creating synergies. Immofinanz intends to spin off or sell its Russian portfolio, which is characterised by different market dynamics and a higher risk profile, prior to the merger.

The company still plans to distribute a basic dividend of 6 cents per share for the abbreviated 2016 financial year.