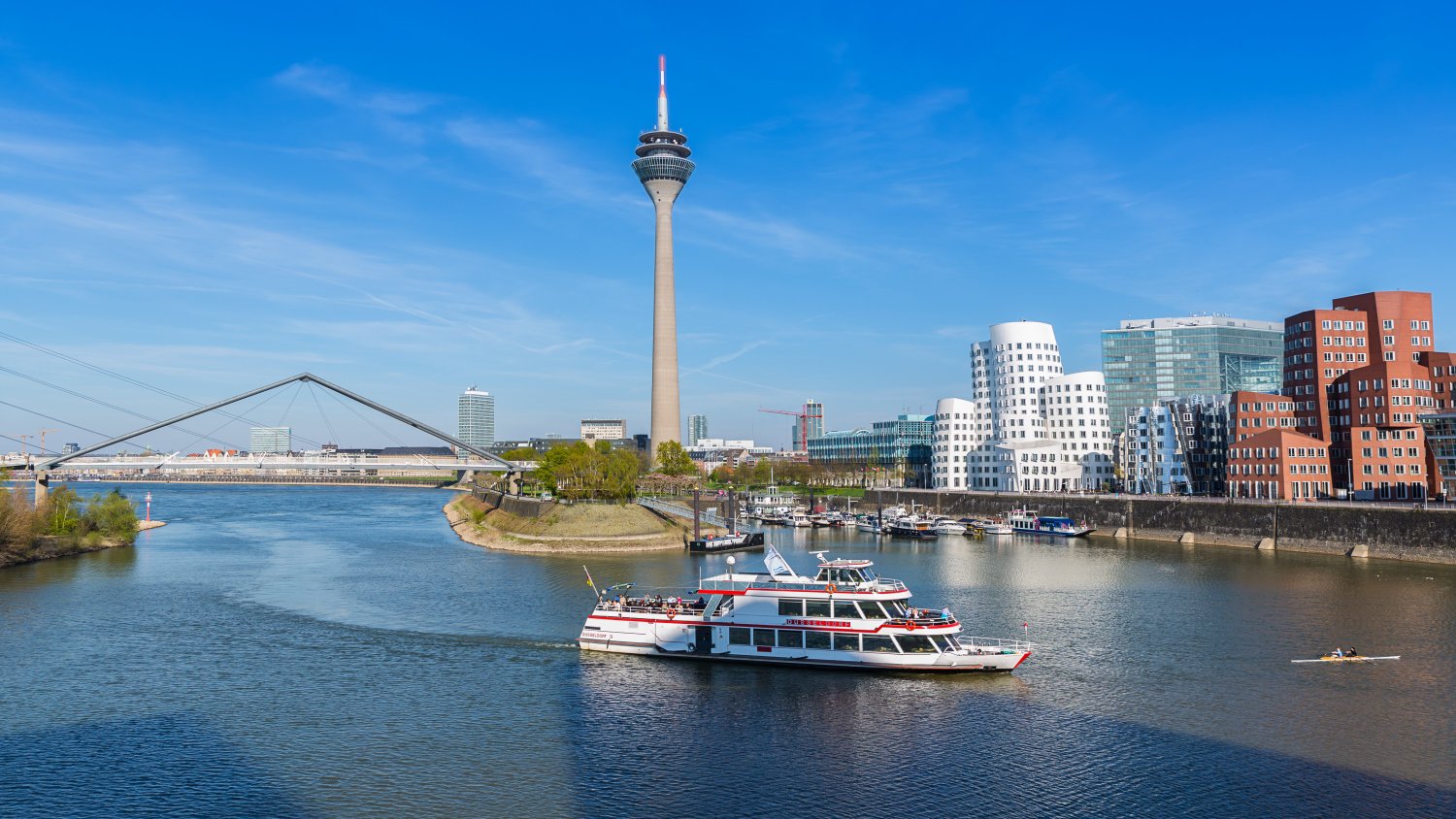 Immofinanz raised the occupancy level in its office standing investments by roughly seven percentage points to nearly 82% by the end of the 2015/16 financial year (as of 30 April 2016). Rentals in the office segment totalled approx. 388,000 sqm, or 29% of the total area, according to preliminary numbers. Of this total, 307,000 sqm are located in standing investments and 81,000 sqm in development projects. Roughly 40% of the standing investment rentals represent new contracts or contract expansions, while the remaining 60% are contract extensions with existing tenants.

Preliminary data show the strongest office rentals during the 2015/16 financial year in Slovakia, where new contracts or contract extensions were signed for roughly 51% of the rentable space in this core market. This top ranking was followed by Hungary (48%), Germany (36%) and Romania (31%). Of the newly concluded rental contracts (based on volume), 61% have a term of five years or longer.
The largest single new rentals were the contracts covering the new corporate headquarters for trivago and Uniper in the Düsseldorfer Medienhafen with approx. 26,000 sqm and 28,000 sqm of space.