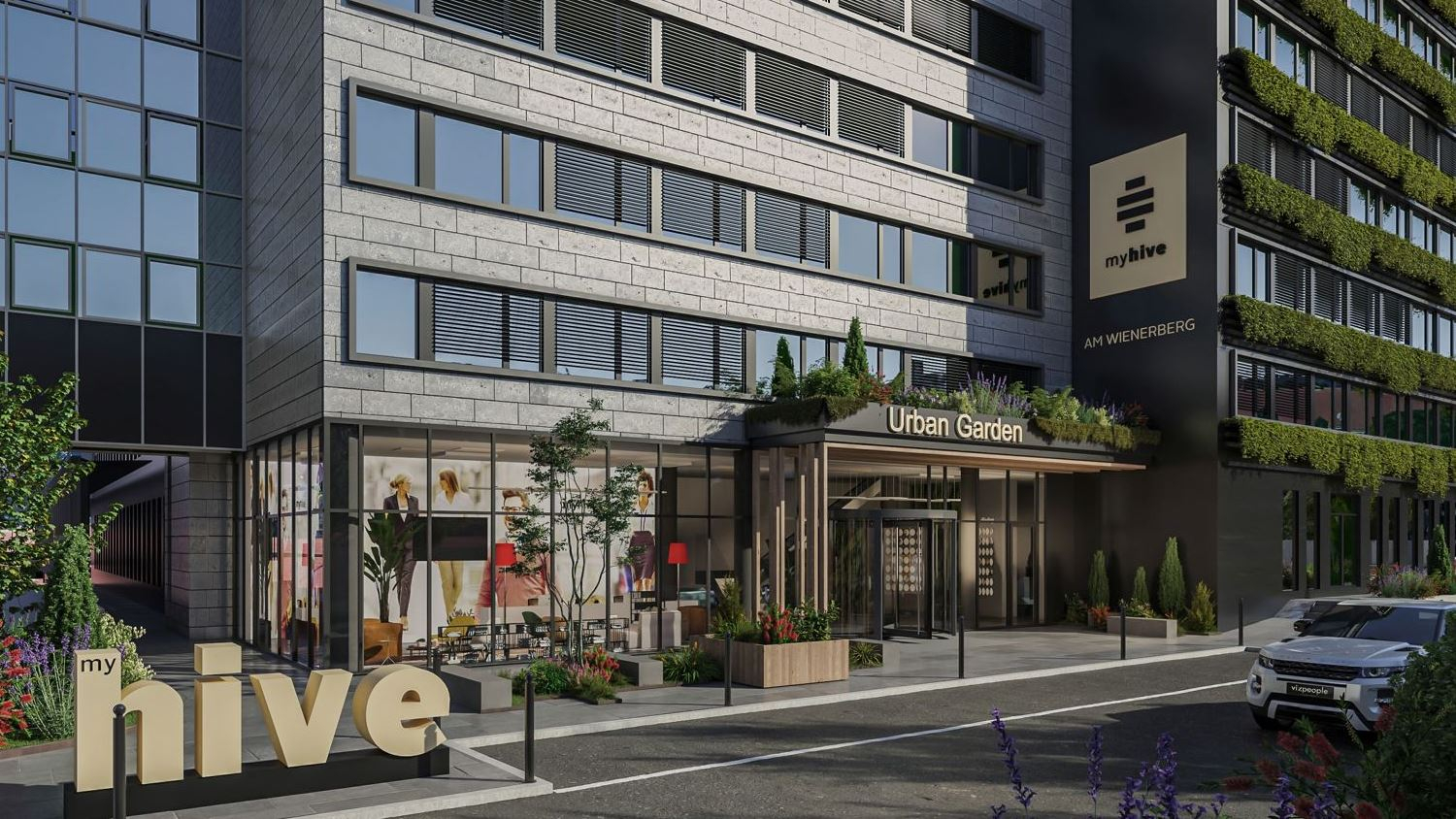 Immofinanz’s like-for-like rental income rose by 4.3% in the first quarter of 20221, the occupancy rate remained high at 94.4%, and FFO 1 before tax was stable at a very good level of €34.4 million. Net profit totalled €72.4 million, compared with a substantial positive effect in the first quarter of the previous year from the revaluation of the stake in S Immo. With an equity ratio of 52.3% and a conservative debt level with a net LTV of 32.7%, Immofinanz has a strong capital foundation.


IFRS rental income totalled €70.2 million in the first quarter and was slightly lower than the previous year, which was influenced by a positive non-recurring compensation payment from a large tenant for a pandemic-related reduction in the rented space (Q1 2021: €74.8 million). After an adjustment for this non-recurring effect of €6.7 million, Immofinanz generated sound growth in the first quarter: In comparison with the previous year, rental income rose by 3.1% and exceeded the Q4 2021 level by 2.8%. This positive development was also reflected in a year-on-year increase of 4.3% in like-for-like rental income (adjusted for acquisitions, sales and completions) to €64.0 million.

“The strong growth in like-for-like rental income underscores the optimal positioning of our portfolio: This mix of affordable retail for consumers and high-quality, innovative and flexible offices solutions meets the requirements of our tenants as well as their customers and employees,“ explained Dietmar Reindl, member of the Executive Board of Immofinanz. “Positive development was recorded in most of the markets – led by Austria. Like-for-like rental income rose by 2.9% in the office business and by 5.6% in the retail business, which impressively demonstrates the strength of our Stop Shop and myhive brands.“

The Immofinanz property portfolio covered 225 properties as of 31 March 2022 with a combined value of €5.2 billion. Standing investments represented the largest component at €4.6 billion and 2.0 million sqm of rentable space. At 94.4% (31 December 2021: 95.1%), the occupancy rate remained high. The retail properties were practically fully rented at 98.4%. The gross return on the standing investment portfolio equalled 5.9% based on IFRS rental income and 6.2% based on invoiced rents.

Radka Doehring, member of the Executive Board of Immofinanz: “We further expanded our position as the leading retail park operator in Europe this year with the acquisition of another retail park in Italy. We also recently completed a STOP SHOP in the Croatian city of Kastela and opened with full occupancy. Our plans call for the continuation of our growth course in the promising Adriatic region, and we will soon start construction on further retail park projects in Croatia.“

A change of control event led to the repayment of corporate bonds and to cash outflows of €568.8 million. As communicated in an ad-hoc press release on 26 April 2022, the amount of these repayments had an influence on the outlook for business development in 2022 as originally announced by Immofinanz. This guidance was therefore retracted, and the Executive Board is re-assessing the expected development of business. Plans call for the announcement of updated guidance for the financial goals in 2022 during the year.