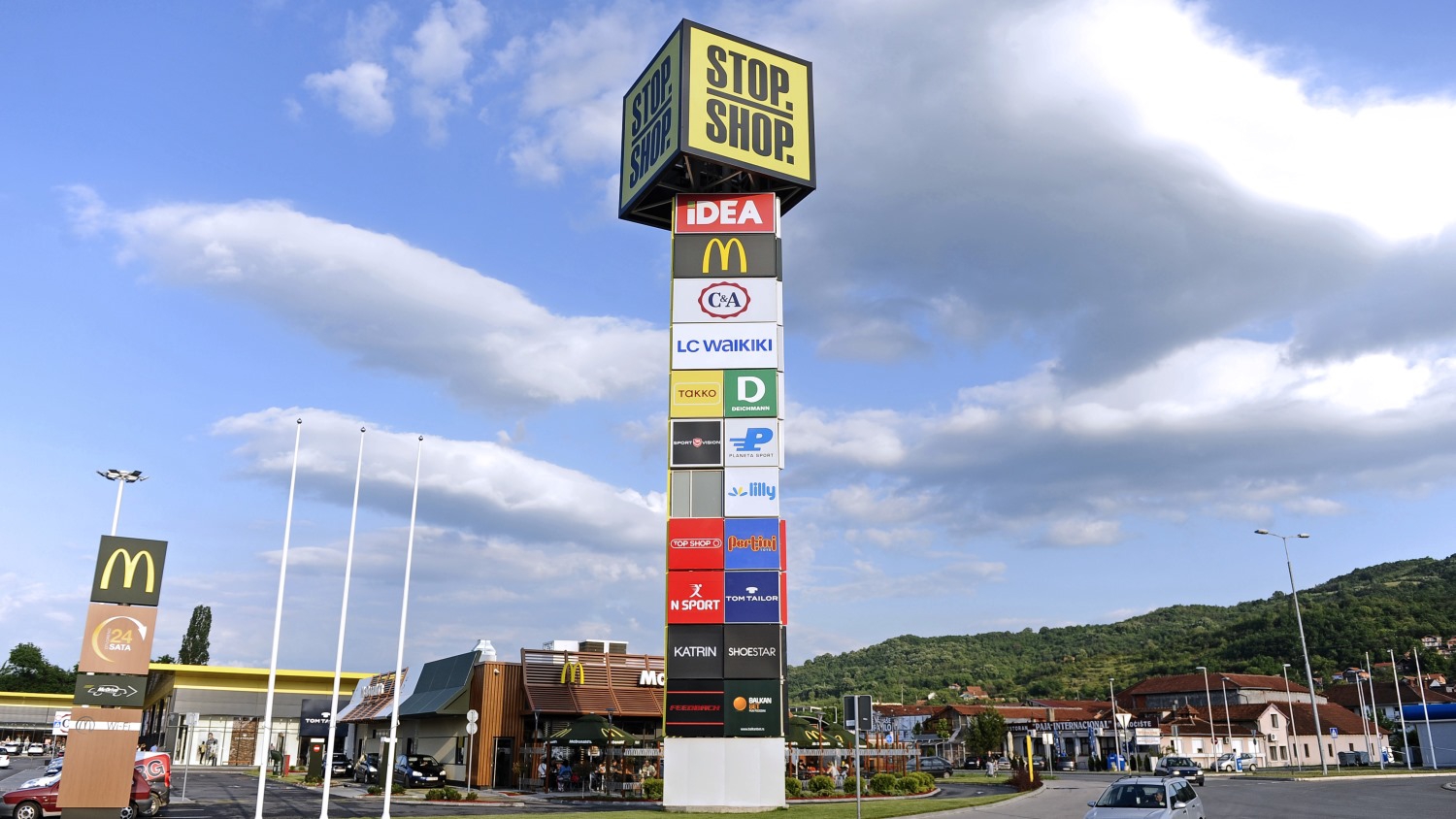 The operating results recorded by Immofinanz were stable in year-on-year comparison at EUR 45.3 million in the first quarter of the abbreviated 2016 financial year (Q1 2015/16: EUR 46.9 million). Rental income fell from EUR 82.2 million to EUR 76.8 million due to temporary rent reductions in Moscow and the planned sale of properties.

A like-for-like analysis (i.e. after an adjustment for new acquisitions, completions and sales to achieve comparability with the fourth quarter 2015/16) shows the stable development of rental income in total during the first quarter of 2016A. The results of asset management improved by 3.9% to EUR 54.5 million based on a decline in property expenses. Net profit for the reporting period amounted to EUR 21.9 million (Q1 2015/16: EUR 115.0 million). This decline resulted, above all, from the more stable development of the ruble during the reporting period, which led to substantially lower foreign exchange-based revaluations of investment property (EUR -6.8 million vs. EUR 184.8 million in the first quarter of 2015/16).
“Our focus for the operating business in the first quarter included further quality and efficiency improvements, the strengthening of ties with current tenants and the acquisition of new tenants as well as the optimisation of our offering and the roll-out of our new international office concept myhive. In the retail sector, we opened three further STOP SHOPs in Poland and Serbia since the beginning of May. These retail parks have roughly 13,500 sqm of rental space in total and are fully occupied”, commented Oliver Schumy, CEO of Immofinanz.
The standing investment portfolio had an occupancy rate of 86.4% as of 31 July 2016 (30 April 2016: 86.3%). The occupancy rate was stable in the office properties at 81.6% (30 April 2016: 81.7%) and in the retail properties at 91.2% (30 April 2016: 91.1%). Excluding Russia, the occupancy rate in the retail properties equalled 94.6% (30 April 2016: 94.1%).
“After finalising the acquisition of roughly 26% plus four registered shares of CA Immobilien Anlagen AG and receiving the release of the transaction by the antitrust authorities in six countries within a very short time, we will now work with CA Immo on the details of the planned merger. The related process has started and working groups have been established. Our goal is to schedule the annual general meetings that will decide on the merger during the summer of 2017“, explained CEO Oliver Schumy. “The separation of our Russian portfolio is also in preparation. We intend to spin off or sell our five Moscow shopping centers prior to the merger, since they are characterised by distinct market dynamics and a different risk profile, and are also working to realise these plans as soon as possible.”
The company still plans to distribute a basic dividend of 6 cents per share for the abbreviated 2016 financial year.