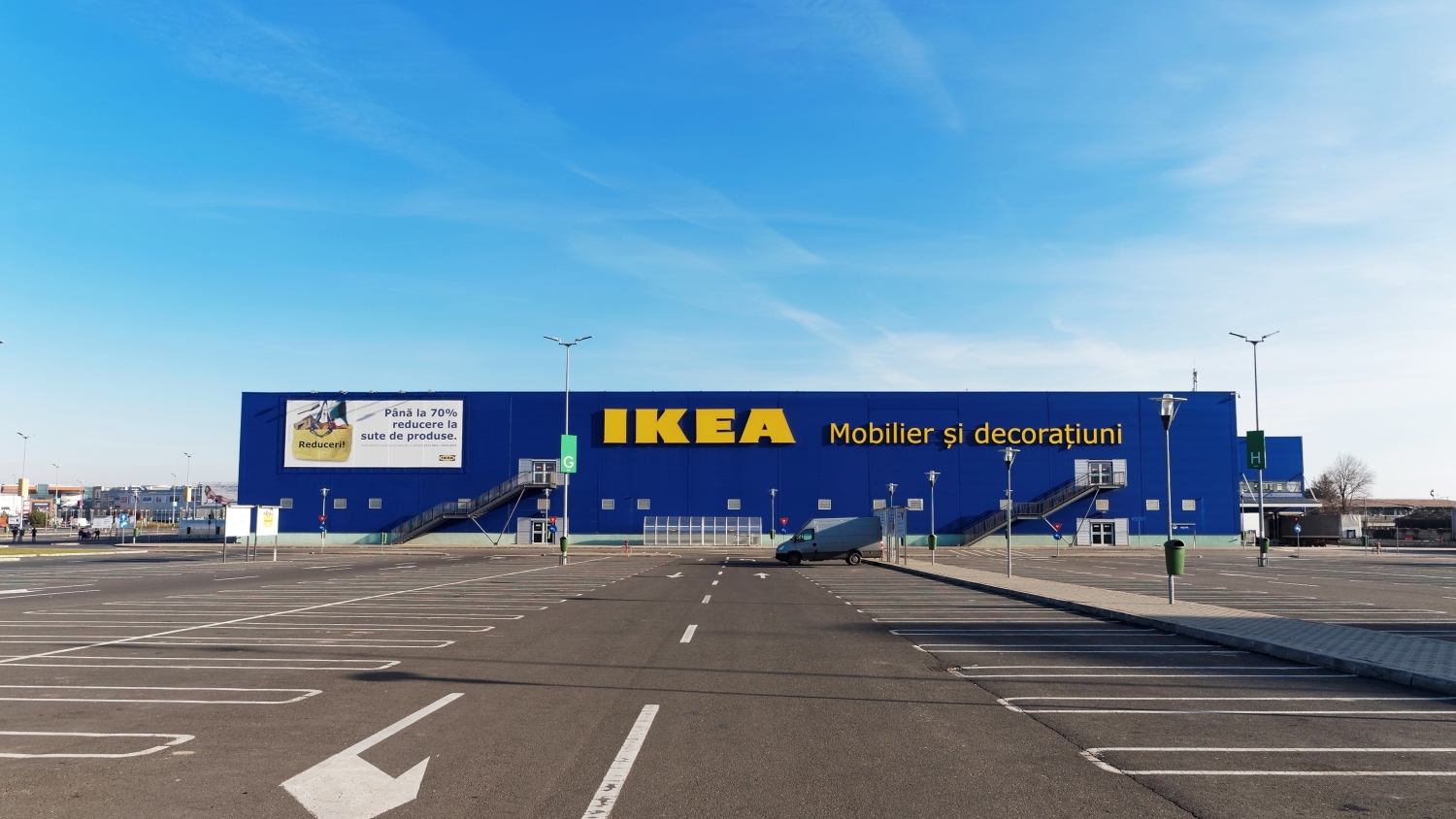 Ikea’s presence is growing rapidly in the SEE region. Construction is underway at the second store in Bucharest and there are further plans for new developments. Viviana Pavel, Real Estate and Development Manager at Ikea South East Europe shared her thoughts on the retail market, e-commerce and the company’s regional expansion.

Ikea is currently building its second store in Bucharest and has ambitious plans for the country. What is the current timeline of your expansion? Are you confident in the future of the Romanian market?
Romania has the highest potential in the South East Europe region (consisting of Romania, Croatia, Serbia, Slovenia and Ukraine) for the Ikea Company, so our plans for Romania envision the opening of 9 stores, the biggest number of stores in the region. The three cities where Ikea plans to open stores first are Timisoara, Brasov and Cluj.
As for the second store in Bucharest, we are happy to say we are on schedule with the construction. We had the ground-breaking ceremony and announced the start of the construction in November 2017. The construction process of the store and necessary infrastructure lasts approximately 12 months with some additional time for pre-construction activities. Of course, the time frame depends on weather conditions, conditions on the ground, etc. Nevertheless, we are confident that we will open the second Ikea Store in Bucharest by late summer 2018.
You’ve recently opened your first store in Belgrade. Are you looking into other countries as well? What are your further plans for the SEE region?
We are glad to share that the Ikea Store in Belgrade was opened in August last year and performs well. Our first Ikea store in the capital city of Slovenia, Ljubljana, is also under development and currently proceeding with the permitting process to get the building permit. Ikea Group plans to open and operate a total of 13 stores in the SEE region, 9 of which will be in Romania.
How has the growing popularity of e-commerce affected your business in the region? How are you responding to changing consumer needs?
E-commerce performs extremely well and increased our business results in Romania as well in the region. For instance, during FY17 (September 2016 – August 2017) in Romania, the results of the online ordering service were excellent, with an increase of more than 35% compared to FY16. We are continuously looking for new ways and formats to develop in the South East Europe region, to meet our customers whenever and wherever they want us to be, in order to serve the needs and dreams of more of the many people.
Have you considered the introduction of new concepts (such as smaller stores or city centre locations) in the region?
During the past year, Ikea Group has continued to improve the customer offer with new store formats, shorter lead times and improved distribution solutions in different markets all over the world. All with the aim to reach more people with an affordable and seamless Ikea experience.
In the Ikea SEE region, we have started the development of Pick-Up-Points (PUPs) in 2017, when we implemented two Ikea operated locations in Croatia – Rijeka and Split. And we aim to continue in the next period with more locations in Croatia, Serbia and Romania. In parallel, within a very short timeframe, we launched external PuPs at our Service Providers' (Milsped) locations in Serbia: Nis and Novi Sad.
What exactly can customers find at Pick-Up-Points?
A Pick-up-Point (PuP) is a location where customers can pick-up their goods. This location can be an Ikea operated location or a location operated by a service provider (external) contracted by Ikea. The Pick-up Point contains pre-prepared orders and no other stock.
Will your newly built stores in the SEE region differ from your existing stores in more mature markets?
Ikea stores are built using the same principles all over the world. Nevertheless, in the past years, we brought some innovations to our constructions and will continue to add improvements in order to make our stores more functional and sustainable.
For instance, Ikea Pallady will be the first fulfilment store on pillars in the Ikea world and will comply with the latest, up to date and the highest standard in term of conceptual layout and equipped in order to secure the logistics and operational support for online orders. Our ambition is to reach a 100% energy efficiency in the new store: with built-in systems for the use of geothermal energy and solar panels. Furthermore, chargers for electric cars will be installed, waste handling methods for more than 30 types of waste categories will be available.
Is it difficult to find available plots and the right location in SEE countries?
We have specific parameters in mind when we are searching for an Ikea store plot. For instance, the plots should be located in an area with public transport access and access to a national road. Land features also play an important role. The area required to build an Ikea store is at least 10 hectares. In addition, we also consider the potential of an area's residential development. Other parameters that we need to meet include population density, average income level, cultural influences, age distribution and education level.