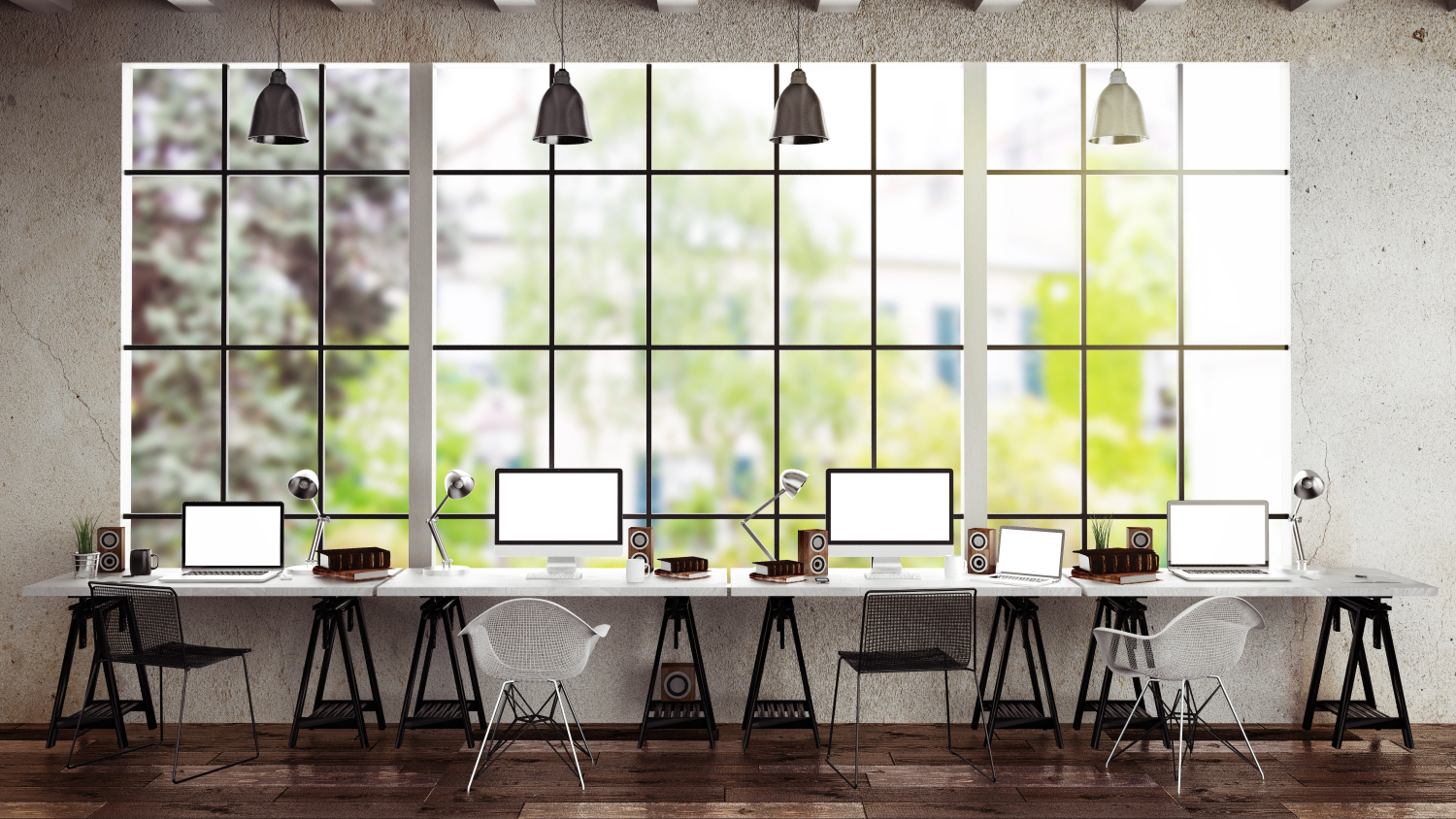 Budapest’s office market hasn’t collapsed but it has undergone a significant transformation over the past 12 months, and now the new normal has to be redefined, Valter Kalaus, Managing Director of consulting firm VLK Cresa explains.


“In the early days, we thought this pandemic wouldn’t last that long, but as time passed by, we’ve realized it can drag on, and we still cannot see the end. Before the pandemic, we thought we managed things properly and use appropriate measures, but it turned out that it’s not so obvious. However, both tenants and landlords seem to have recognized the need to redefine what counts as acceptable and normal,” Valter Kalaus comments.

Remote working is no longer a rare phenomenon, it has become a common practice across the whole economy. Home office was integrated into the everyday life of companies and everyone tried to find the optimal ratio which suits them.

“We’ve found that an average company with 100 employees will only want to maintain 60-80 workstations in the long run. In many offices it has become utterly accepted that several people take turns using the same workstation, even within a day”, he says, referring to the fact that the secret to success will be the hybrid model in the future.

“2020 also brought another essential trend for tenants: they had to prioritize creating safe working environments within their offices. While they recognized working from home can be effective, they also changed the perception of working: location-based work has been replaced by productivity-based work, the focus moved to the so-called agile activity,” adds Valter Kalaus.

On one hand, it meant the rapid adaptation of the new stage for tenants and landlords (or at least the pursuit). On the other hand, forcing short-term discounts at all costs is not worth it.

“Asking the landlord for renewal just to delay their temporary payment problems did not help on tenants being far from their lease expiry. We paid special attention to this as a consulting company. We also saw that tenant requests for flexibility had to be offset by landlords in the same way, as it was essential for both parties to maintain the business. Landlords are doing much more now for their buildings’ safety than ever before. More and more smart buildings and common areas are also managed by contactless solutions. From tenants’ point of view flexibility of lease terms and the size of their office spaces has become predominant today, in many cases, it’s already ahead of the rent fee,” the expert reveals.

The managing director referred to a recent survey, according to which the vast majority of German companies with more than 250 employees are not considering a significant reduction in their office spaces, rather set a goal of restructuring in 2021. “This trend can also be observed in Hungary: last year we have seen a trend of rethinking the areas, the reestablishment of meeting rooms and lounges, screens became more common and employees sat more distantly.”

Valter Kalaus also recalls another recent remarkable domestic survey. This has resulted in further strengthening of the business service centres, which has a significant impact on the office market as 64,000 people already work in this sector in Hungary – not only in Budapest but also in big secondary cities. He believes that multinational giants will further develop these centres in the future, based on the prosperity of existing centres and the recognition of the fundamentals of the Hungarian economy and office market. He added however that the fact that the vacancy rate has increased steadily over the past 12 months should not be hidden. But it is still below compared to most of the European countries.