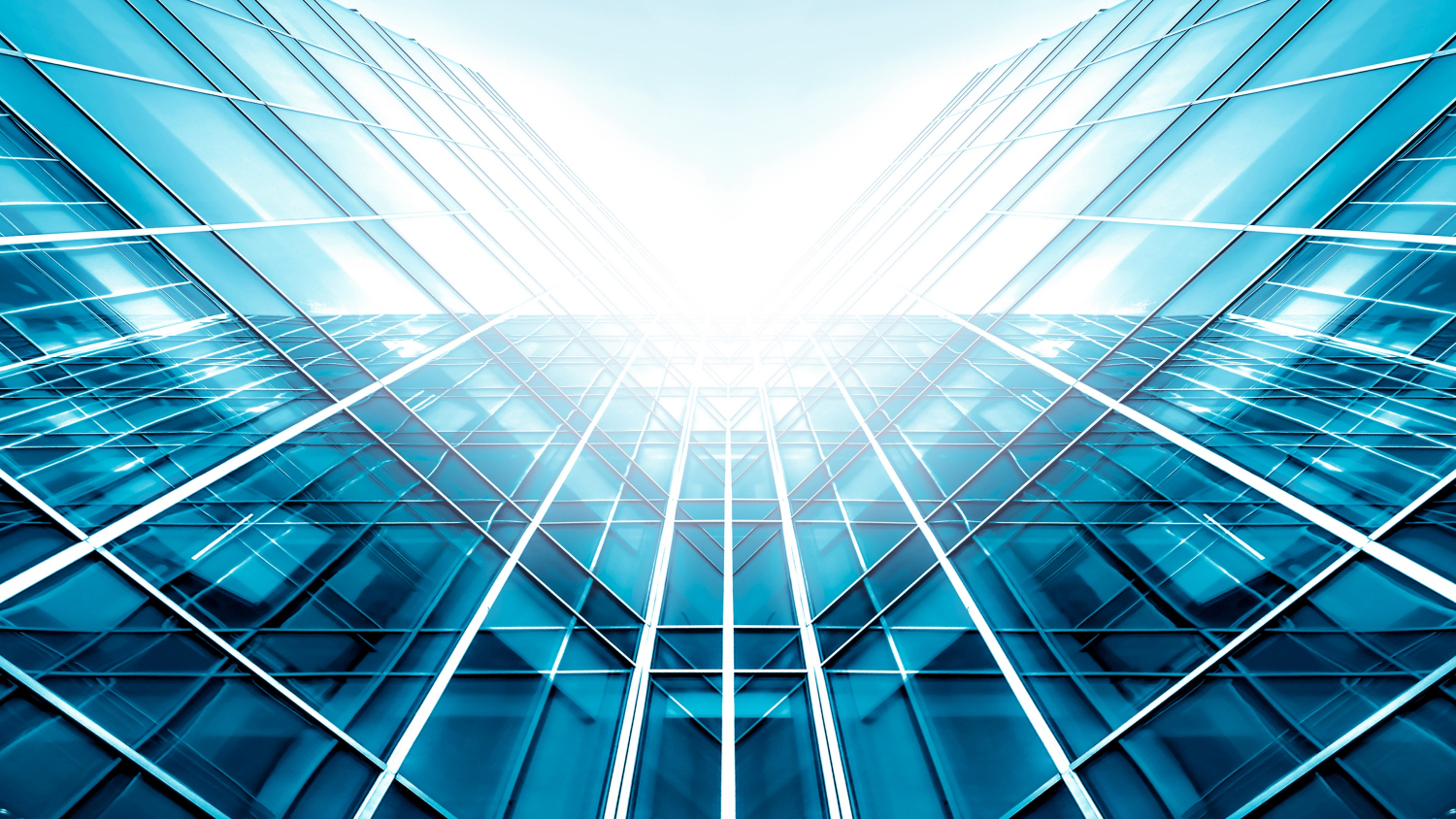 Hungary’s first-ever ’greenfield REIT’ marked a major milestone for the country’s property market as SunDell Estate Nyrt. has been registered as a regulated property investment company (known as SZIT in Hungary) by the Hungarian National Tax and Customs Authority (NAV). This makes SunDell the first company in Hungary that gained SZIT status nearly upon completion of all the steps of an initial float rather than choosing this form of operations after a substantial stock exchange presence.


SunDell Estate was initially floated on the Budapest Stock Exchange (BUX) in June this year. Having thus met all the statutory requirements, it promptly applied for a regulated property investment company status with NAV. Yesterday, the company announced that it had received the tax authority’s letter confirming SunDell’s registration as an SZIT.

„We were committed to efficiently restructuring our former project companies into a single transparent entity. As both our goals and commitments met the requirements for regulated property investment companies, which are subject to lighter taxation, it only made sense to become a dedicated SZIT rather than simply remaining a public limited company. We’ll go on with our residential construction projects in the future. No additional capital has yet been raised from floating, but we are planning to issue and float bonds on BUX very soon as part of the central bank’s Funding For Growth scheme,” said András Piukovics, a SunDell Board member.

EY was the company’s advisers through the restructuring process and the entire transaction. EY’s tax, finance and legal experts joined forces to help SunDell’s preparations and the initial public offering. Concorde MB Partners were also involved in the project as transaction advisers.

„Since the enactment of the SZIT act in 2011, a number of property utilisation and development companies have shown interest in this new entity format, but there had been no switch-over before because the first draft of the act left several questions unanswered,”  said Sarolta Várszegi, Associate Partner at EY Law. „Although the act has since seen a number of amendments, the initial hiccups acted as a deterrent for companies and it took quite a long while until someone had the courage to go all along the way. SunDell have now done it and we are optimistic that their positive example will inspire others, will contribute to the diversification of the Hungarian capital market and that we’ll see more and more such special companies to enter the local stock exchange,” she added.