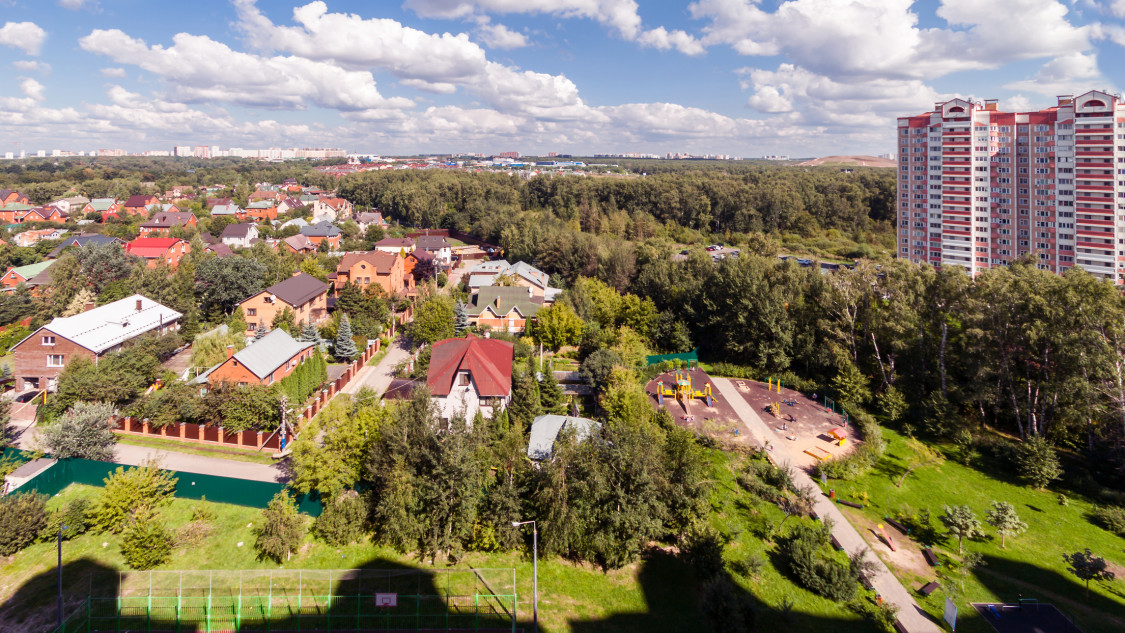 Just one month ago, we reported that February 2021 had been the strongest month for the past ten years with regard to the number of transactions in the Hungarian housing market. It now appears that the record was short-lived as there were 15,630 residential property deals nationwide in March according to the latest monthly transaction estimate of real estate group Duna House. The figure is more than 1,000 higher than in February.


Hungary's residential property market has continued to soar in March, with the number of deals exceeding 15,000 for the first time in ten years. The 15,630 transactions estimated by Duna House topped last March, a month already affected by the first wave of the coronavirus, by 41% and this February's figure by 7%.

Overall, there were more than 41,000 transactions in the housing market in the first quarter of 2021, making it the strongest quarter in the past ten years. According to analysts at Duna House, the market is active and demand remains strong because changing housing needs due to the coronavirus pandemic have led to extra transactions. In Hungary, this effect has been compounded by housing subsidies. This market trend could lead to double-digit price increase year on year, the group's experts concluded.

At present, it appears that last year's transaction total of 130,000 will be significantly exceeded this year, and if buyers keep up the pace, the market could even match 2018, the strongest year in the past decade when 163,000 residential property deals were made.