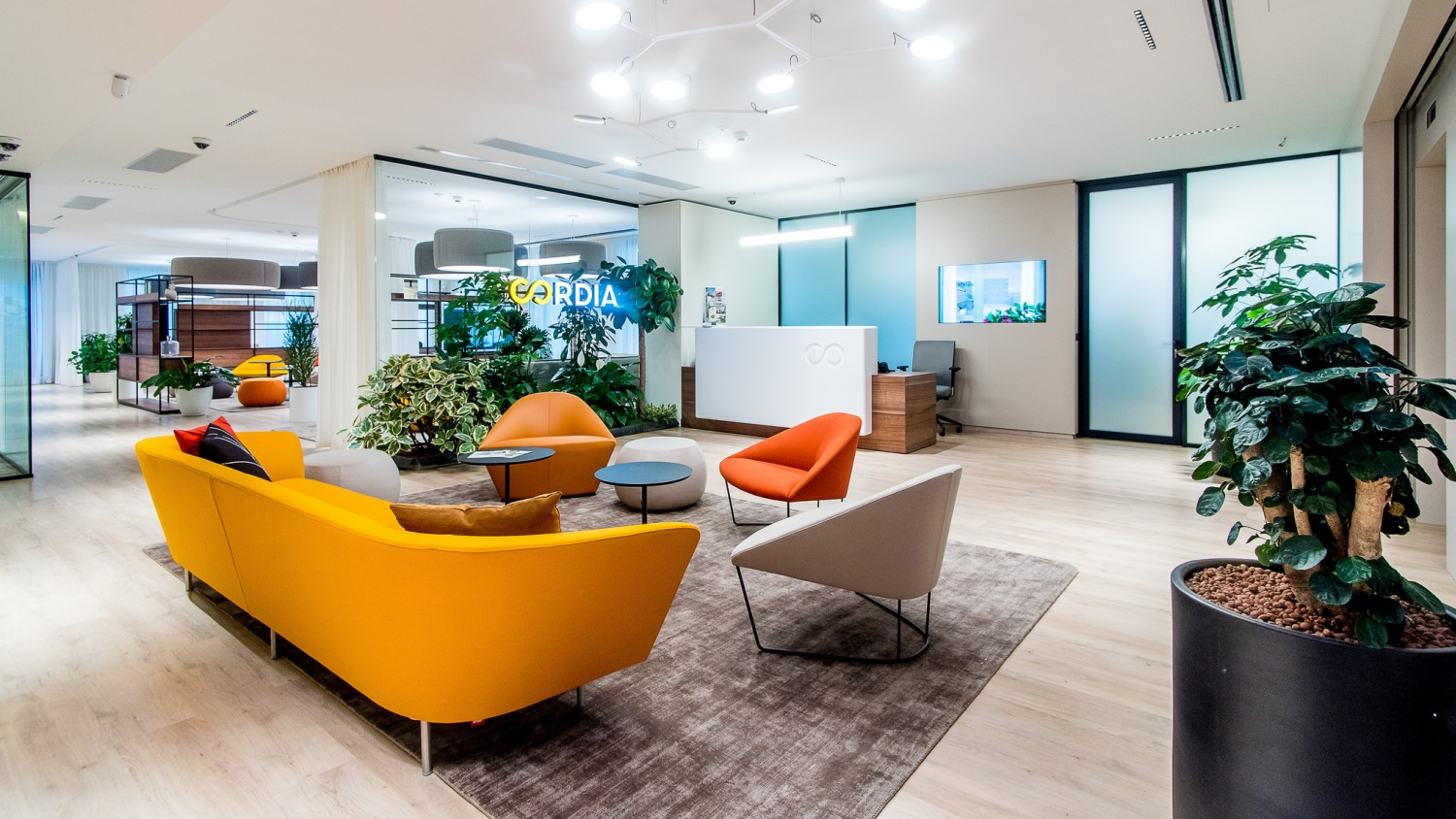 Cordia International is continuing its international expansion. Following Romania, Poland and Spain, the developer is entering the German rental housing market through the acquisition of a 20.6% stake in ARGO Properties N.V. for €34.4 million.


The shareholders of Cordia International Zrt. have on a capital increase of nearly €34,000 (HUF 12 billion). The transaction will be carried out by issuing 7,741,040 new shares with the par value of HUF 1,000 each and granting rights to them at the issue price of HUF 1,615 each. As a result, the company's share capital will increase by HUF 7.4 billion to HUF 18 billion, while the excess of the share capital will increase the capital reserve of Cordia International Zrt. The new shares were subscribed by the previous shareholders, and the full amount of the increase of the share capital will be paid within 30 days and the consideration paid in excess of the share capital will be paid in full by 15 September 2020 at the latest. The capital increase also increases the security of policyholders who have become investors in the company as part of the MNB's Growth Bond Program, since this capital is subordinate to the bonds issued.

“With the significant increase in capital and the entry to the German rental housing market, Cordia owners have sent strong signals in a highly uncertain economic environment due to the COVID-19 epidemic that we not only have the resources for the further development of our company, but we will continue to expand. Entering the German market will allow us to diversify our operations and provides a predictable, long-term growth for our company by properties rented out with rental fees below the market average and by the low leverage," said Gábor Futó, Founder and majority owner of Cordia.

Gábor Futó co-founded Futureal group with his father, Péter Futó after returning from his studies at Harvard University 15 years ago. Futureal is currently active in 5 countries: Hungary, Poland, Romania, Germany and the USA with co-investment exposure to several other countries. Under his leadership, Futureal has become one of the top 20 developers in Europe with finished projects of 900 million Euros. Since 2003, Futureal has grown its project pipeline 100 folds from 15 million Euros to 1.5 billion Euros and its professional head-count from 2 to 170. Futureal has sold properties worth 600 million Euros, entered into several joint ventures with leading institutional and private investors and has received numerous awards for its projects. Futureal develops Corvin Promenade, the largest urban regeneration project in CEE, several office and shopping center projects in Hungary, Poland and Romania and has also founded a residential subsidiary, Cordia, which has become Hungary’s market leading residential developer and has also entered the Polish and Romanian markets. Gábor Futó was previously chairman and co-founder of Finext Fund Management Ltd., an independent specialty fund management business. The company issued Hungary’s best performing real estate fund, the first stock exchange listed property fund and has issued the first endowment fund in Hungary, which has become one of the best performing funds of the last 7 years. Gábor Futó is a board member and co-owner of Finext Startup Venture Capital Fund Management Ltd., the successor of IBH Ltd., a Hungarian private equity company involved in buyout and investment deals, where Gábor Futó was previously CEO. Previous gold medalist of the International Mathematical Olympiad, Gábor Futó received his MSc in Mathematics from Eötvös Loránd University, Budapest in 1999, his MBA from London Business School – BUES Program and has been visiting fellow in 1998, 2000 and 2001 at Harvard University (Economics PhD Program) and Harvard Business School (MBA Program).