Hungary to weather the storm better than most, IMF says 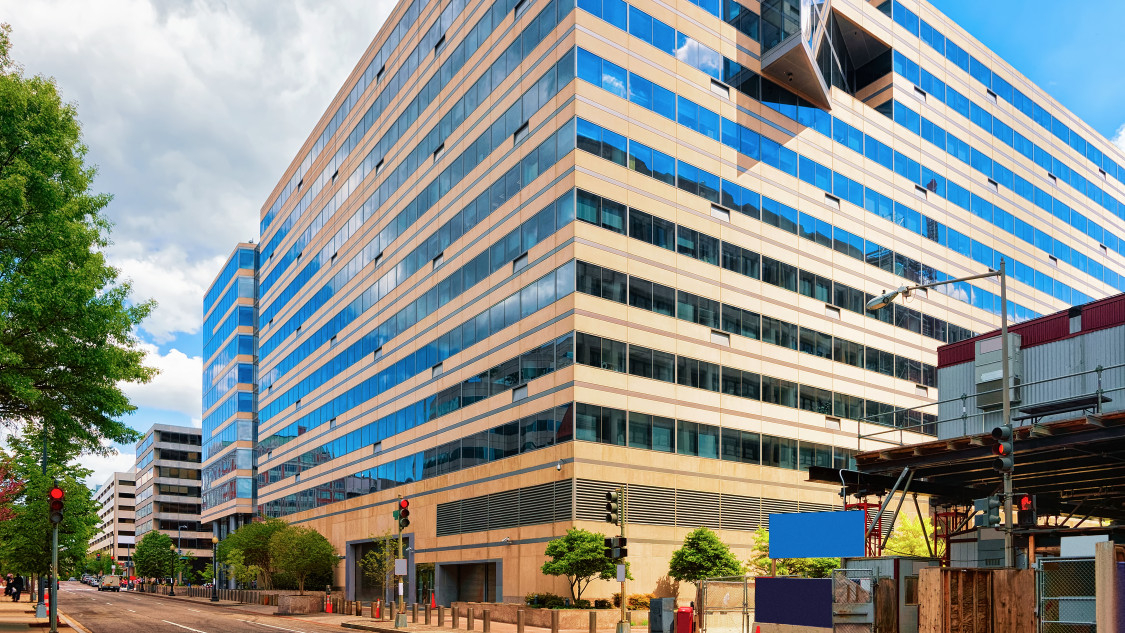 
Hungary's economy could rebound with 4.2% GDP growth in 2021 following a 3.1% contraction this year, according to a forecast by the International Monetary Fund published on Tuesday. According to the IMF, Hungary's economy is surprisingly resilient to the crisis, with only Serbia expected to do slightly better this year in the region.

The IMF published its latest World Economic Outlook on Tuesday, giving individual forecasts for each member country. This time, however, the numbers are not to be compared to the previous forecast from last autumn, as the coronavirus pandemic overwrote everything this spring and in most countries, the question is not whether the economy will contract, but rather by how much.

The IMF forecasts a 3.1% year-on-year decrease in Hungary's GDP in 2020, to be followed by a 4.2% rebound next year. The only country in Central and Eastern Europe to get away with a smaller contraction this year according to the IMF will be Serbia, where the rebound will also be higher next year. The economies hit hardest will be Croatia and Slovenia, with a projected recession between 8% and 9% in 2020.

Overall, this year's contraction will be followed by a swift rebound in 2021 everywhere. The surprising thing is that the IMF found Hungary to be one of the more resilient economies in the region, although the forecast does not provide an explanation for the fresh figures. International analysts in recent weeks emphasised that Hungary's exports could drop as a result of weaker external demand and investments will slow, while household consumption could mitigate the slowdown somewhat.

The IMF forecast is slightly surprising as analysts have tended to classify Hungary among the losers of the crisis. For example, Morgan Stanley last week said Hungary's economy could slow down the most in the region with an outstanding 5% contraction forecast.

As for inflation, the IMF expects only a slight decrease despite falling oil prices, with last year's 3.4% CPI to be followed by 3.3% this year and 3.2% in 2021. This means that according to the IMF, the National Bank of Hungary (MNB) has no reason to worry as inflation will remain within its target band of 3% +/-1%.

The IMF also does not foresee a major change in Hungary's current account balance, forecasting a slight deficit this year as well. Meanwhile, unemployment could skyrocket during the crisis, rising from 3.4% last year to 5.4% this year according to the forecast before dropping back to 4% in 2021.

The virus will change the world, of course, the pandemic has overwritten more than just Hungary's forecasts, as the entire global economy could perform well below expectations.

The world has changed dramatically in the three months, director of research Gita Gopinath said in the foreword.

"As countries implement necessary quarantines and social distancing practices to contain the pandemic, the world has been put in a Great Lockdown. The magnitude and speed of collapse in activity that has followed is unlike anything experienced in our lifetimes."

According to Gopinath, this is a crisis like no other, and there is substantial uncertainty about its impact on people’s lives and livelihoods. A lot depends on the effectiveness of containment measures and the development of vaccines, all of which are hard to predict. In addition, many countries now face multiple crises — a health crisis, a financial crisis, and a collapse in commodity prices, which interact in complex ways.

The IMF projects global growth in 2020 to fall to -3%, making the Great Lockdown the worst recession since the Great Depression, and far worse than the Global Financial Crisis of 2009 when economic activity fell by just 0.1%.

This could be followed by a rebound of 5.8%, but the cumulative loss to global GDP over 2020 and 2021 from the pandemic crisis could be around USD 9 trillion, greater than the economies of Japan and Germany combined. for the first time since the great depression, both advanced economies and emerging market and developing economies are in recession.

"This is a truly global crisis as no country is spared. Countries reliant on tourism, travel, hospitality, and entertainment for their growth are experiencing particularly large disruptions. Emerging market and developing economies face additional challenges with unprecedented reversals in capital flows as global risk appetite wanes, and currency pressures, while coping with weaker health systems, and more limited fiscal space to provide support," Gopinath said.

The 3% global contraction is the IMF's baseline scenario, which anticipates a recovery in the second half of the year, but given the extreme uncertainty around the duration and intensity of the health crisis, the IMF also explored alternative, more adverse scenarios.

The pandemic may not recede in the second half of this year, leading to longer durations of containment, worsening financial conditions, and further breakdowns of global supply chains. In such cases, global GDP would fall even further: an additional 3% in 2020 if the pandemic is more protracted this year, while if the pandemic continues into 2021, it may fall next year by an additional 8% compared to the baseline scenario.

The IMF forecasts the U.S. economy to contract by 5.9% and the euro area by 7.5% this year, followed by a 4.7% rebound next year in both economies under the baseline scenario. In Europe, Germany could contract 7% and France by 7.2%, with the euro area's average increased by an expected 9.1% contraction in Italy and 8% in Spain.

As for developing countries, the economies of China and India could grow even under the current circumstances, although growth will remain below 2% this year compared to 4% to 6% in previous years, the IMF said.