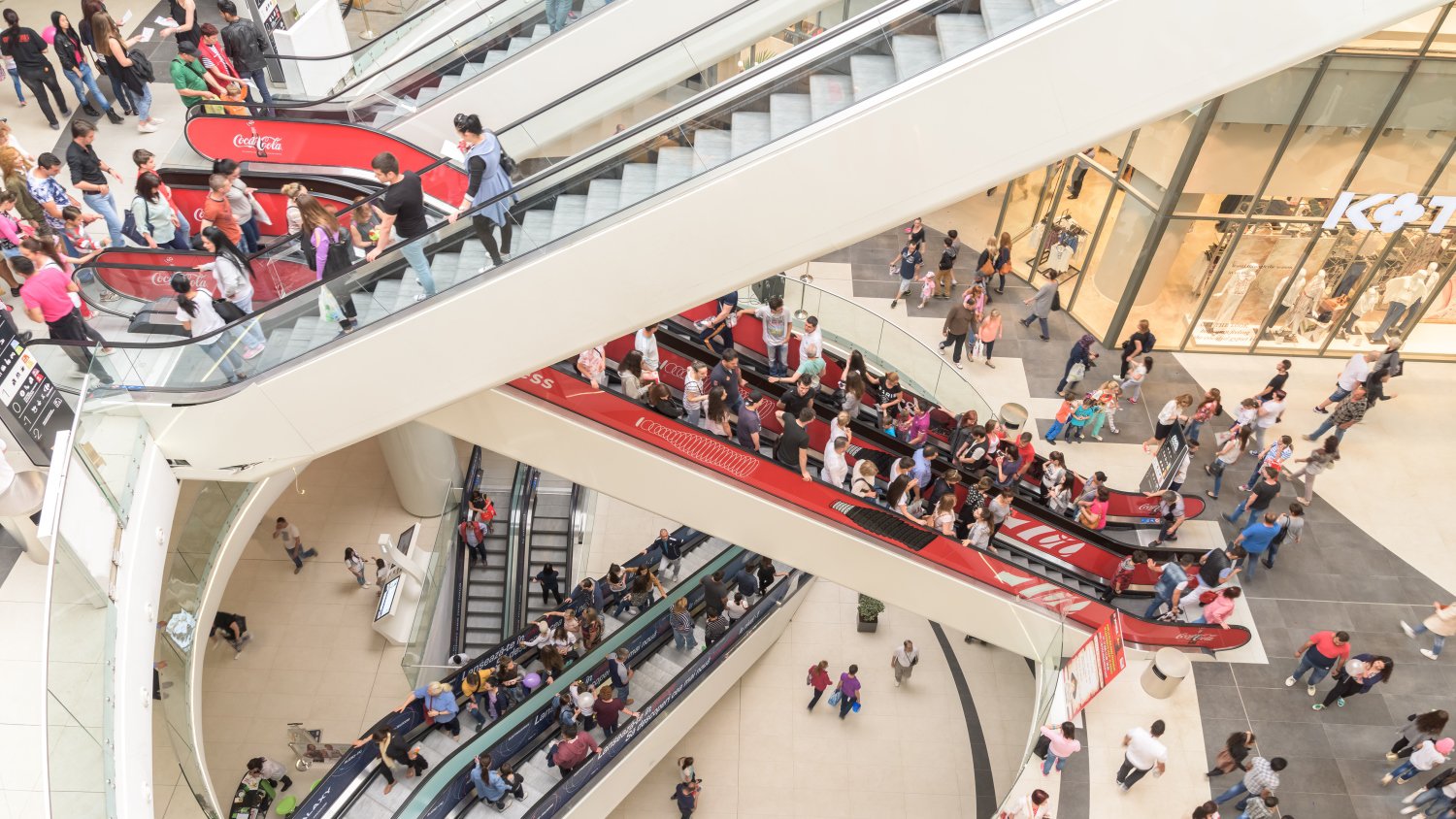 On 11th April, the Hungarian government announced their proposal for parliament to abolish the standing law regarding Sunday closing for retail units. The proposal has already passed through voting in the Parliament on 12th April, theoretically allowing stores to open from Sunday, 17 April 2016. The decision comes little more than a year after the legislation came into effect in March 2015, and is likely a direct consequence of recent developments having paved the way for a referendum on the widely criticized policy. According to CBRE’s experience this is a highly appreciated change in legislation by the industry.

CBRE has seen strong retail sales growth and robust turnover improvement for the last 12 months in key Budapest schemes. However, major shopping centres did start running beyond their full capacity on Friday and Saturday as clear proof of the fact that Budapest’s retail infrastructure cannot cope with such a shift of demand from Sunday to other days of the week.
“Schemes with entertainment functions were affected the most as Sunday was traditionally the second strongest day in the week. This recent cancellation will help to boost both turnover and footfall in the rest of 2016 and will solve the operational difficulties caused by the Sunday closing”, Zsolt Kákosy MRICS Head of Asset Services of CBRE Hungary said.
“Foreign tourists account for 50-90% of total spending in Budapest downtown high-street areas. With the consistent increase of their number, we expect turnover and footfall figures to improve further on the back of the return of Sunday shopping. Similar increase is expected in resort areas throughout Hungary”, Anita Csörgő Head of Retail High-Street of CBRE Hungary added.
“Well-performing schemes are likely to revert back to original opening hours with the exception of longer Frida and Saturday trading. In case of weaker performing centres, shorter Sunday trading can improve effectiveness”, Szabolcs Koroknai Head of Retail Shopping Centre Leasing at CBRE Hungary.