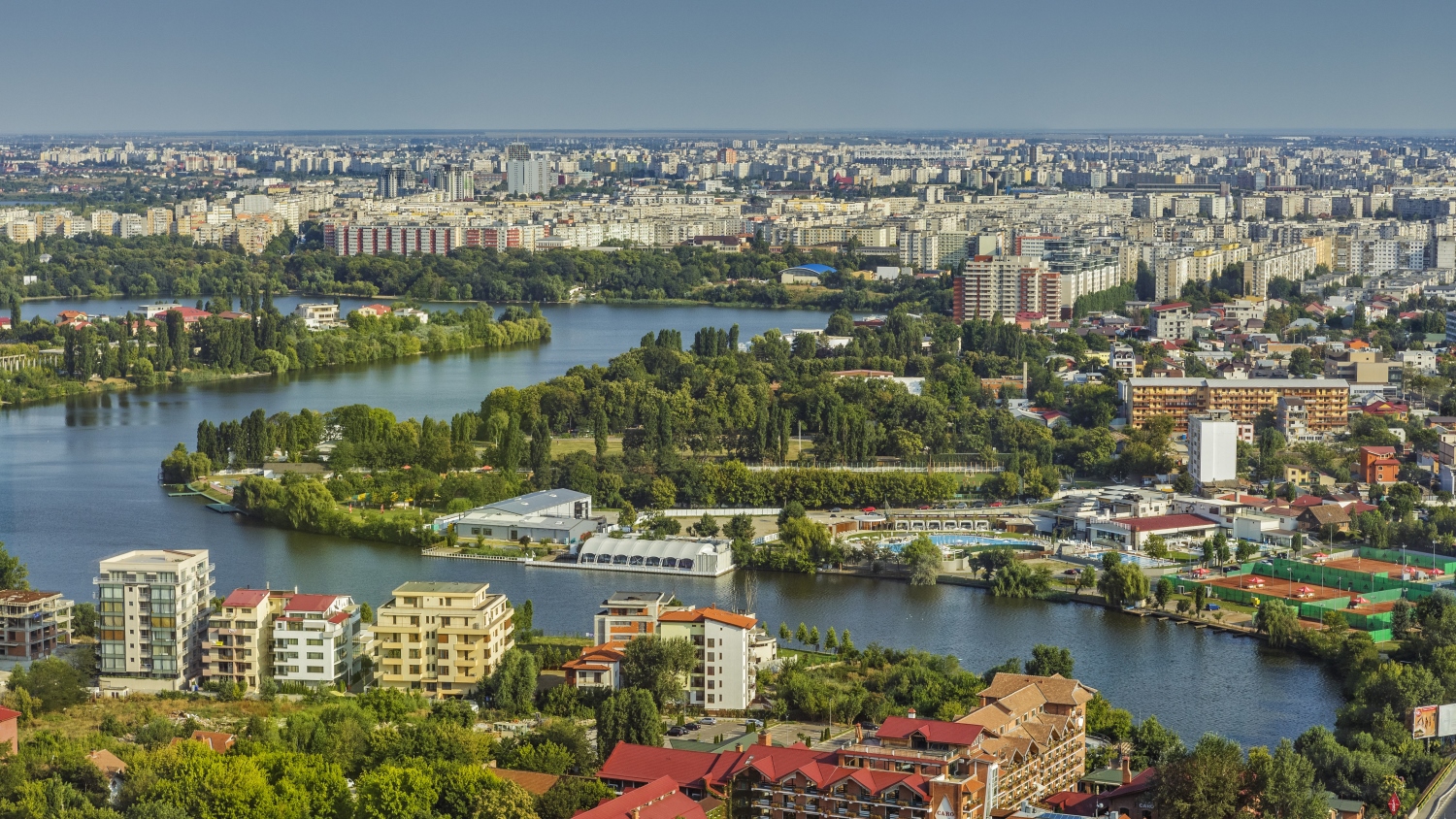 Romania and Hungary are seeing new capital flowing into their respective commercial real estate markets as a consequence of a significant yield spread between Western and Eastern Europe. Skanska has relased a new report, focuing on investment opportunities in the CEE region.


Favorable macroeconomic conditions in CEE countries have also contributed to this shift in investor interest, something that Skanska’s CEE Investment Report 2016: Mission to Outperform underlines. According to the World Bank Group, the Czech Republic, Hungary, Poland, Romania and Slovakia will remain among the fastest growing economies in the EU over the next few years. Moody’s forecasts state that these countries should also be resilient to international economic and local socio-political challenges for the near future. Poland and the Czech Republic, the most mature of the CEE markets, are still regional leaders in terms of commercial real estate transaction volumes with 40% and 18.5% market share respectively. However, international investors have already identified new opportunities in the form of other CEE countries that have higher yields than Prague and Warsaw.
“Hungary and Romania are two markets that offer quality products with very attractive prime office yields in their capital cities: 6,75% in Budapest and 7.5% in Bucharest – almost twice as high as those in western European countries. It’s no wonder then that CEE locations are attracting an increasing number of global players  who seek both profitability and diversification of their asset portfolio. In H1 2016 we observed new investors, such as Zeus Capital and KGAL entering the Budapest commercial real estate market, and we expect to see more newcomers in the near future,” says Adrian Karczewicz, Head of Divestments CEE at Skanska Commercial Development Europe.
Hungary attracts FDIs
According to JLL, the increasing pool of foreign capital targeting Budapest and the growing appetite of banks to finance deals is dramatically increasing liquidity. Budapest’s real estate market fundamentals remain robust, with solid occupier demand, declining vacancy rates and a limited development pipeline. One of the main factors boosting the demand for modern office space is the business services sector, which is also the main driver of employment growth in Hungary. Favorable operating conditions has encouraged UNICEF to open its Global Shared Services Center in Budapest, attracted by a highly-qualiﬁed workforce, well-established infrastructure and a relatively low cost of doing business. This means Hungary will still be attracting major new FDIs.,
Romania is growing fast
The Romanian economy offers another great investment opportunity. Since the ﬁnancial crisis, GDP growth in Romania has been driven by a gradual recovery of domestic demand and strong exports. With 3.8%, the country had one of 2015's highest growth rates in the European Union, behind Sweden, the Czech Republic and Luxemburg, while in Q2 2016 Romania recorded the highest growth (+5.9%) among Member States compared with the same quarter of the previous year.
CEE locations offer exceptionally attractive investment opportunities, especially for those who are quick to make decisions regarding investing in the CEE's commercial real estate market.