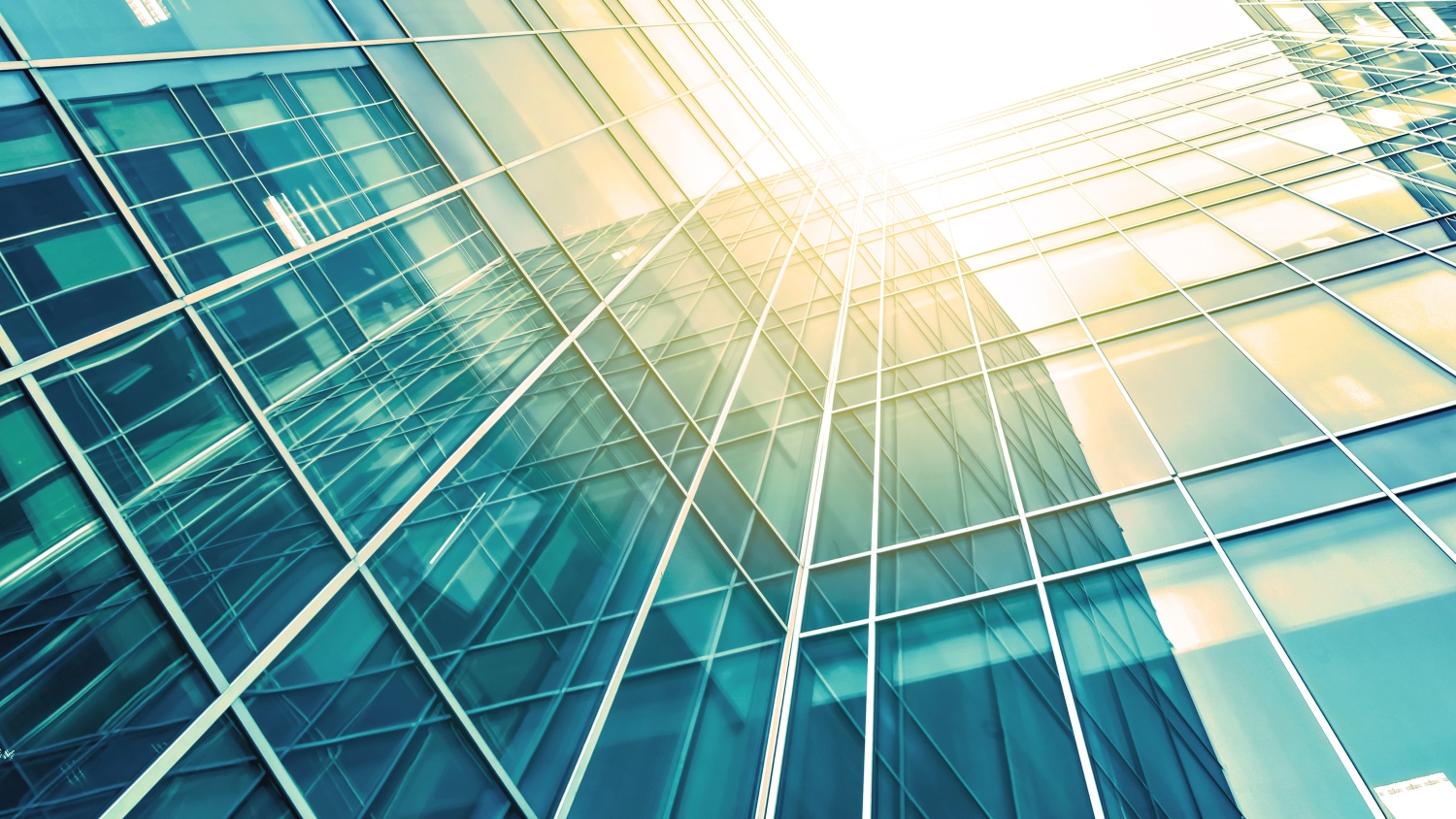 
If the war drags on, the downside risks to growth and upside risks to inflation will strengthen in the medium term as well. The performance of corporations in the service sector and construction was already hindered before the conflict, primarily by the shortage of labour and raw material. Looking ahead, further growth in corporate and construction costs can be expected, which may also result in the postponement of investments, while at the same time the accelerating inflation and the uncertainty caused by the war may reduce demand, MNB has underlined in its fresh report on the commercial property market.

According to the report, the vacancy rates in the Budapest office market and the industrial/logistics market increased by 0.1 and 1.2 percentage points to 9.2 per cent and 3.2 per cent, respectively in 2021. Stagnation of this indicator in the office market was primarily due to the low volume of new completions resulting from postponements and moderate demand, while the vacancy rate for the industrial-logistics segment rose as a combined result of the large volume of new completions and strong rental demand. The vacancy rate in the retail segment generally stagnated, but in the case of primary shopping centres in Budapest, it rose by 2.5 percentage points to 6.5 per cent.

In the office and industrial/logistics segments, the anticipated high volumes of new completions point in the direction of a further rise in vacancy rates. However, rising construction material prices and supply problems, which have been further exacerbated by the war, represent a mounting risk for the timely completion of property developments. Average rental rates typically remained stable, and a moderate increase was also observed in the case of industrial/logistics properties and primary shopping centres in Budapest.

Domestic hotel turnover improved in 2021, but the sector’s revenues still fell short of the 2019 figure by 51 per cent. Plans for 2022 foresee the completion of almost 2,500 new hotel rooms, although delays are likely to occur in this segment as well. According to market experts, based on the assumption of a future recovery in tourism, the hotel developments are justified; nevertheless, the war may cause yet another shock for the tourism sector, though the degree and persistence of this remain uncertain.

In 2021, the investment turnover of domestic commercial properties rose by 17 per cent to €1.2 billion compared to the previous year, which is higher than the regional average. More than half (56 per cent) of this was generated by a few high-value transactions and 67 per cent of it related to domestic investors. The supply of investment products continues to be scarce, which results in falling yields. The monetary tightening cycle which has already started in several European countries and the world also reduces the yield premiums offered by property investments; however, the liquidity available maintains investors’ interest in commercial property investments.

In 2021, credit institutions’ project loan portfolio secured by commercial real estate expanded substantially, growing by almost 23 per cent on an exchange rate adjusted basis. In year-on-year terms, the ratio of foreign currency loans fell by 6 percentage points. According to the Lending Survey, which was conducted in January 2022, before the outbreak of the war, no substantial change was registered in commercial real estate lending conditions at the end of 2021. However, according to the March 2022 survey, in addition to the deteriorating economic prospects resulting from the war and the ongoing increase in construction material prices, actors in the real estate market are experiencing a shortage in construction materials; as a result of all of this, they believe that credit institutions will significantly tighten financing conditions.