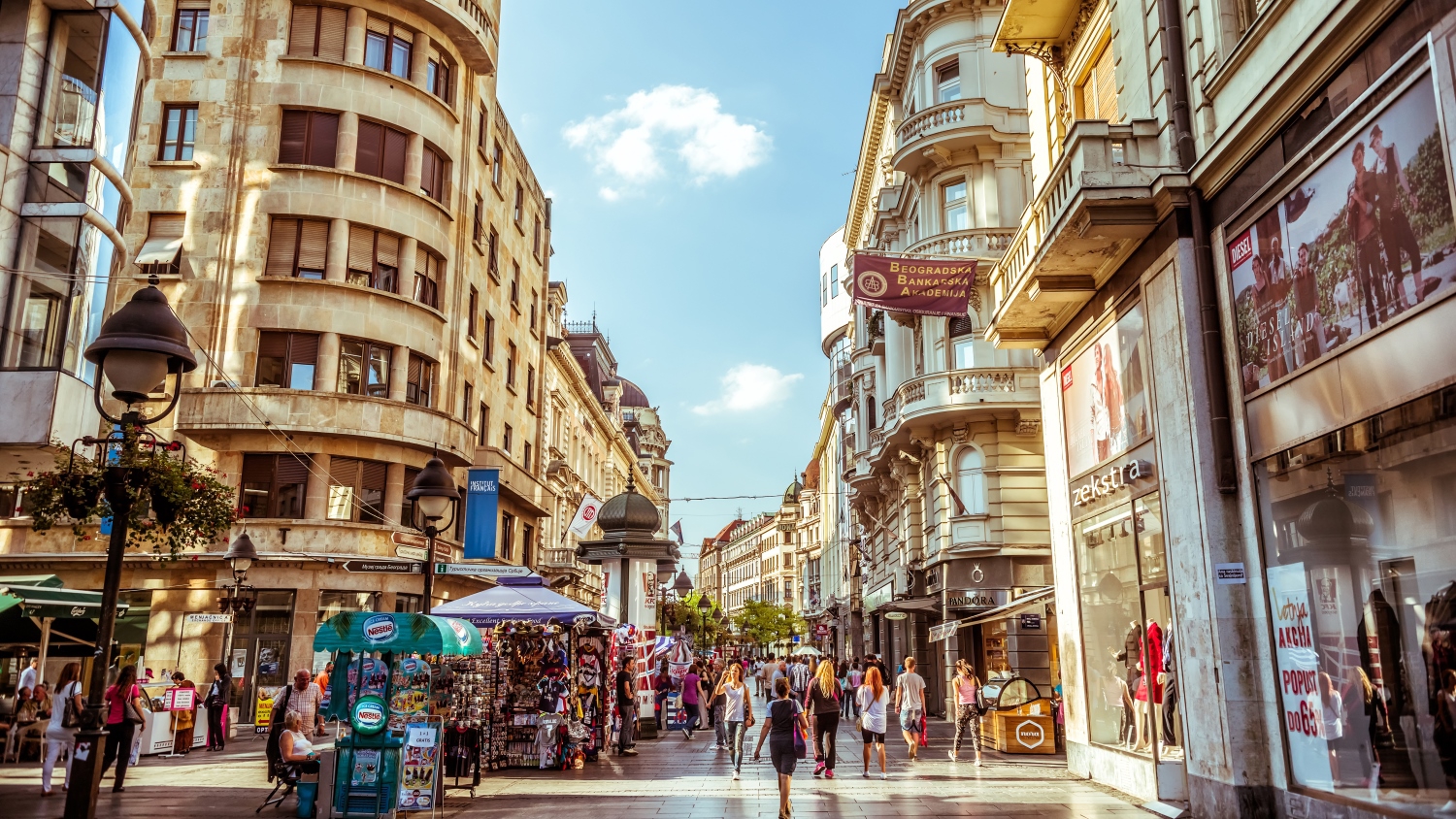 While individual markets in CEE have developed differently, the hotel market in the region as a whole has registered an upward trend in 2016, which makes it attractive for investors, Christie & Co reveals. The hotel property adviser has recently released its latest report on the Central & Eastern Europe (CEE) hotel market which examines market trends in major capitals across the region, namely Belgrade, Bratislava, Bucharest, Budapest, Prague and Warsaw. Christie & Co based some of their findings on performance data provided by STR.

The report finds that Belgrade is the city with the lowest KPIs, however, driven by a jump in occupancy, RevPAR has grown by 8.2% in 2016, albeit at the expense of ADR. Over recent years, the strong growth in the amount of room supply has put downward pressure on trading. Yet, with a positive performance in 2016, the market appears to be absorbing this supply and hoteliers should now be able to push ADR.
Strong overall economic growth and the 2016 EU presidency fuelled demand for hotel rooms in Bratislava. In fact, since 2011, arrivals and overnight stays have increased exponentially by 59.5% and 62.4% respectively, while hotel and bed supply remained almost stable. With both occupancy and ADR having improved, Slovakia's capital registered the highest RevPAR growth in 2016 at 20.8%. However, as the EU presidency moved to Malta in 2017, RevPAR growth is likely to decelerate this year.
Bucharest can be considered the rising star among the cities under review. In recent years, Romania's capital has earned a reputation as an attractive meetings and events destination. This, coupled with important developments in the city's infrastructure, resulted in strong demand growth and an improvement of all KPIs. RevPAR was boosted by 10.8%. This positive trend is set to carry forward into 2017.
Budapest is one of CEE's most important economic hubs. Its hotel market is characterised by strong international demand. In 2016, 90% of all overnight stays were generated by foreign visitors. Overall, the city recorded remarkable improvements in trading performance over recent years, albeit from a low base and all KPIs have been on the rise. Due to these positive fundamentals, increasing interest from both local and especially international visitors is to be expected. New hotel operators entering the market may influence the market's performance in the near future. Prague remains the largest hotel market in the region, achieving the strongest occupancy, ADR and RevPAR in CEE. Last year marked an all-time high with 14.7m overnight stays, of which just over 90% was made up by foreign visitors. While the pipeline is full with new brands entering the market, which may have an impact on performance, the city still proves attractive to business and leisure tourists and hoteliers alike and is likely to continue to be the region's best performing market.
In Warsaw the number of hotels and bed numbers have been on the increase since 2011 and the city's pipeline continues to be strong. In contrast to other CEE capitals, branded hotel supply accounts for the majority at 64% of total supply. The pick-up in supply, however, could be easily absorbed by strong demand growth, which reached remarkable numbers in 2016, registering a total increase of 30.1% in arrivals and 34.8% in overnight stays. This led to a substantial enhancement of trading fundamentals such as occupancy, ADR and RevPAR. The upward trend of Warsaw's hotel market is becoming increasingly attractive for international investors – a development which is likely to continue.
“Hotels located in CEE's capital cities have had an incredibly successful 2016 with cumulative RevPAR growth in excess of 10%, outperforming many other capitals in neighbouring regions of Europe. Tourism is booming and underpinned by strong economic indicators, the region's hoteliers expect this positive trend to continue,” Marvin Kaiser, Senior Consultant Investment & Letting at Christie & Co, who authored the report, commented.
"Hotel investors are taking note and increasingly looking to unlock value in CEE capitals. The prospect of hotel assets with higher yields, increasing tourism demand and significant economic growth are proving to be highly attractive for a wide range of international investors. Early adopters are positioned to benefit from an upswing in these relatively immature investment markets”, he added.