Hotel industry in Poland expects a rebound in 2023-24 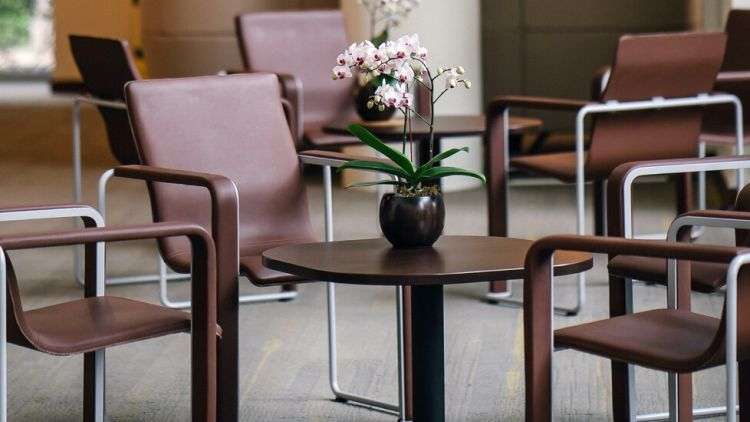 Representatives of the global hotel industry have found themselves in a very difficult situation due to government restrictions that significantly limited the possibility of doing business. Justyna Kijewska, Associate, Senior Portfolio Manager at Cushman & Wakefield, talks about the current health of the hotel sector and predictions of hotel owners.


In Poland, the coronavirus pandemic hit the hospitality industry with full force in March 2020. Many groups and individual bookings and conferences were cancelled as of the last week of February. To minimize losses, hotel managers and operators took numerous steps to reduce their costs. As staff salaries are the main component of hotel operating costs they were also the first to be affected by restructuring measures. Many hotels either decided not to renew or terminated contracts with temporary employees and suspended hiring. Just like in other industries, hotel operators encouraged their staff to take their holidays and child care leave. Luckily, many companies received subsidies to employee salaries and to part of social insurance contributions, which enabled them to retain key staff during lockdown. Despite hotels being shut, there were, however, many other fixed costs, such as expenses related to mandatory maintenance to ensure the safety of buildings and their installations.

The easing of pandemic restrictions in May 2020 allowed hotels to begin a recovery process. Domestic tourism demand in Poland was high, which helped improve overall year-end financial results. Unfortunately, the winning streak did not last long as towards the end of December 2020 new restrictions were imposed on the hotel industry. From February 12th until March 14th hotels were allowed to open and accommodate guests with a maximum occupancy of 50%. Only a few hotel operators reported slightly better results in February thanks to strong performance on weekends, especially during the Valentine's period. However, the sharp rise in Covid-19 cases and the re-lockdown of hotels for tourist traffic with a limited list of permitted business stays in the first days of spring once again adversely affected the financial performance of hotels.

According to STR Global, the first quarter of 2021 was considerably weaker for Polish hotels in terms of Revenue per Available Room (RevPAR) than the same period in 2020. All the five largest cities in Poland reported a RevPAR decline of between 64-84%. It is important to note that the first quarter of 2020 was already weaker than the three months to March 2019 by 20-30%. In terms of average occupancy rates for hotels that remained open, Krakow recorded the lowest at below 11% in March 2021. While occupancy levels for that month were boosted at weekends, business days had a far more limited impact. In March 2021, Average Daily Rates (ADR) were down by between 5% in Tricity and 33% in Krakow compared to March 2020. However, in March 2020 (at the beginning of the pandemic) hotels endeavoured to maintain prices at their pre-determined levels (higher than in March 2019).In March, as in previous months, there was no significant difference in performance indicators between hotels located in and outside cities, or between hotels in the business and tourist segments.

As the vaccination campaign is going according to plan, hotels have been permitted to accommodate guests since 8 May with a maximum occupancy of 50% of available rooms. According to a new regulation, this rule will remain in force until 5 June and beyond provided that there is no spike in infections.

Hotel restaurants are yet to be reopened on 29 May. At present, guests are permitted to eat out in restaurant terraces or dine in their rooms. The last stage will be the reopening of wellness and spa facilities.

How long will it take for hotels to recover? According to a survey conducted by Cushman & Wakefield, most owners and operators expect a rebound in the hotel sector in European capitals in 2023-2024. According to 70% of the respondents, smaller regional cities, driven by domestic demand, will recover even faster than the capitals.