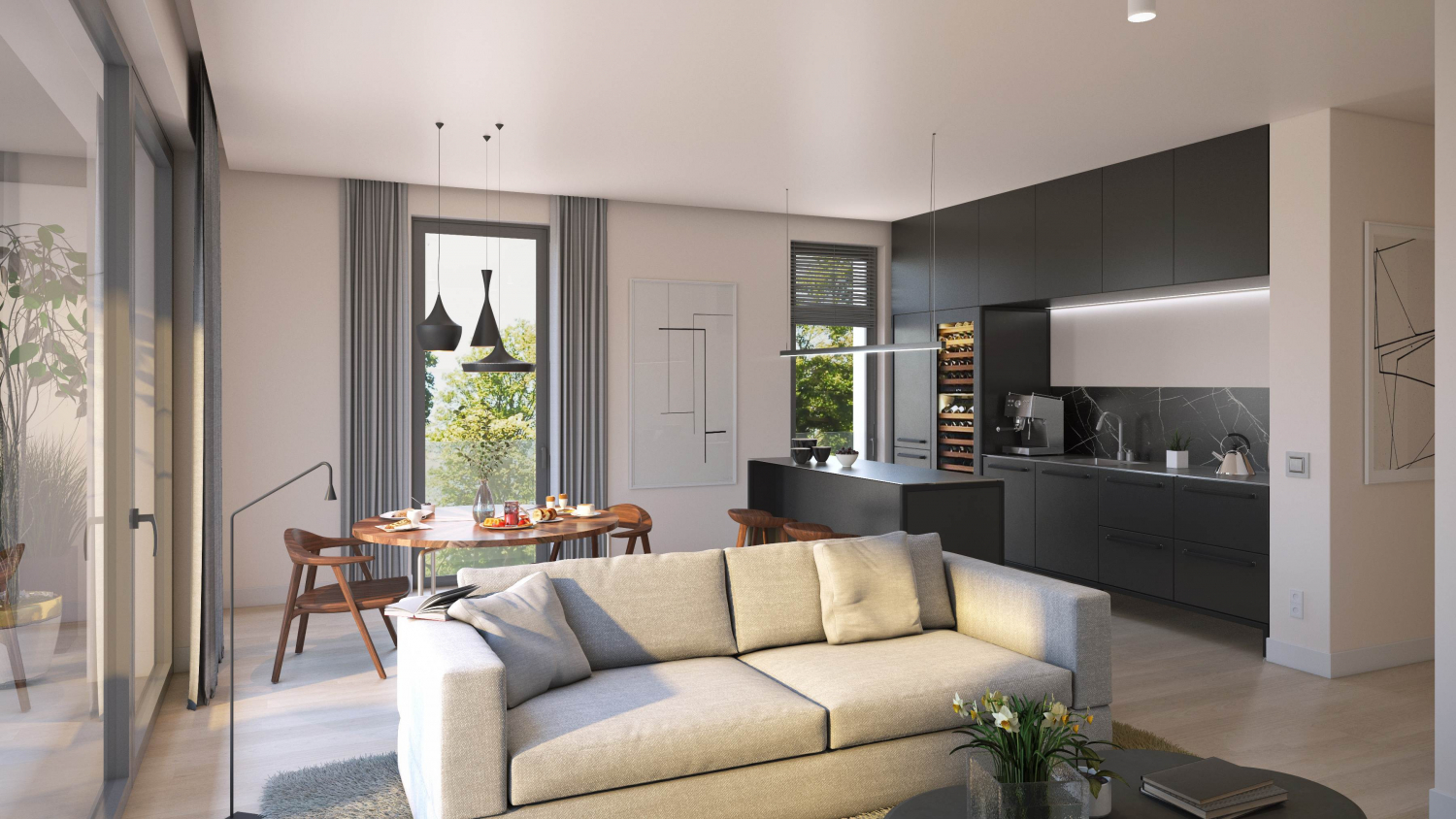 Over 52,000 homes were sold in Bucharest and its surroundings in the first ten months of 2022, up 9.16% compared with the similar period from 2021, according to data published by the National Agency for Cadastre and Land Registration.


At the same time, over 27,000 new homes were under construction at the beginning of this year in Bucharest and its surrounding, according to data from real estate consultancy SVN Romania. This year could bring a new delivery record and the most recent data published by the National Institute of Statistics show that deliveries increased by 14.7% in H1 2022 compared with H1 2021.

“2023 will bring a lower number of deliveries in Bucharest and its surroundings and implicitly fewer transactions, taking also into account the fact that the reporting base is represented by absolute records. Overall, home sales increased by over 53% in the last three years and 2023’s results must be analyzed in this context,” said Andrei Sârbu, CEO, SVN Romania.

Results registered in 2022 were obtained in a context in which the accessibility of purchasing a new home remained at a satisfactory level according to the profile index calculated by SVN Romania, based on average prices and statistics regarding the average price at a national level.

Thus, 103.8 average wages at a national level, the equivalent of 8.6 years, were needed in September – the latest month with official data regarding average wages – in order to buy a one-bedroom new apartment in Bucharest, with a net surface of 50 sqm. For comparison, 102.3 average wages, or a period of 8.5 years were needed a year ago, in September 2021, for purchasing the same apartments, down only 1.5% in the last 12 months marked by an extremely unfavourable context.

by Property Forum
World Green Building Council (WorldGBC), the coalition representing over 5,000 organizations from across the building value chain, has asked Members of the European Parliament (MEPs) to back amendments to the Energy Performance of Building Directive (EPBD) designed to accelerate building renovation and to address total lifecycle emissions of buildings.
Read more >