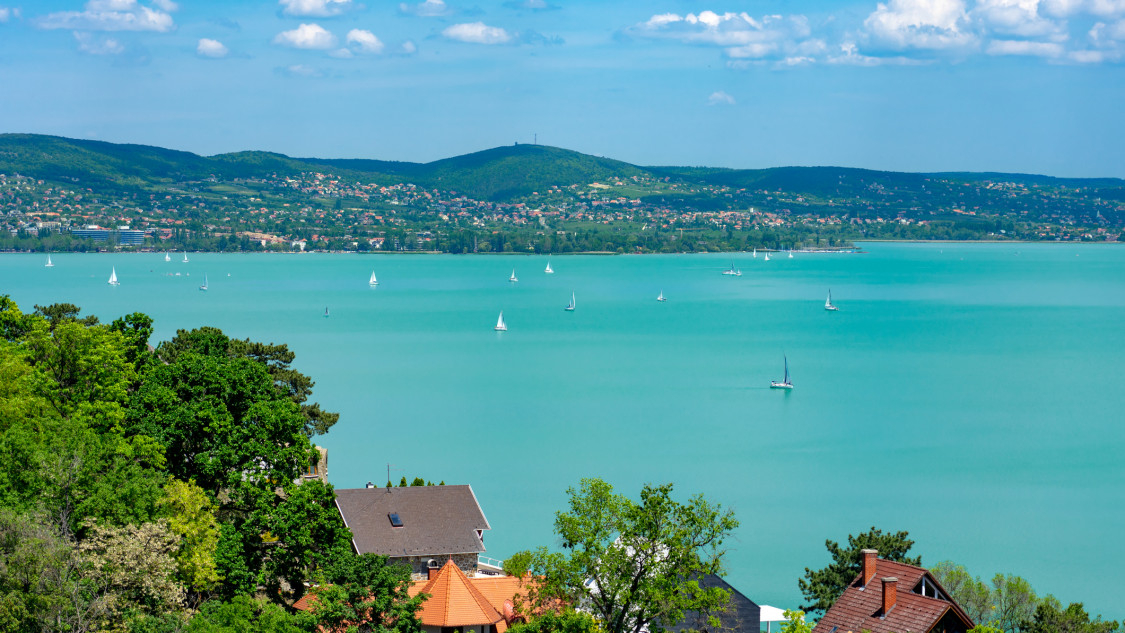 
Housing prices rose just 0.5% in Q2 2021 in Hungary, according to the Central Statistical Office’s (KSH) latest Housing Price Index. Year on year, the increase was 11.5% in Q2, partly because of a low base as prices fell slightly between April and June 2020 due to pandemic-related uncertainty.

Pandemic notwithstanding, the number of homes sold in Hungary in Q1 was 17% higher than a year earlier. The average used home cost HUF 19.2 million in the first half. In Budapest, used home prices fell in the inner Pest and Buda districts and rose in other districts.

The average home price in the Budapest agglomeration jumped to HUF 50 million. In county seats, prices were highest in Székesfehérvár, Debrecen and Győr in H1. In the Balaton agglomeration, used home prices are now higher than in Budapest.

Following a halt in growth in 2019 and the temporary slump due to the COVID-19 pandemic in 2020, Hungary’s housing market picked up again in the first two quarters of 2021. The number of homes sold in Q1 was 17% higher than a year earlier despite the third wave of the pandemic. The Q2 figure was 35% higher year on year as the base period coincides with the first lockdown.

The growing number of transactions was accompanied by a sharp increase in prices in Q1. While in 2020, both pandemic waves and the resulting lockdowns slowed the rise in used home prices, a strong correction was seen in Q1 2021 as the average price was 8.6% higher than a year earlier. After that, prices practically froze in Q2. In the first half, the average price of a second-hand home was HUF 19.2 million, matching last year’s average but HUF 800,000 higher than in Q4 2020.

According to KSH data, the average used home in Budapest cost HUF 36.2 million in H1, also matching the 2020 average. Average prices fell on the Buda side of the river while per-sqm prices rose, indicating that demand has shifted towards smaller properties. In the inner Pest districts, the average price decreased while per-sqm prices stagnated, while both indicators rose in the transitory and outer districts.

The average price of a used home in Budapest was HUF 50 million in the first half, about HUF 13 million higher than in 2020.

Second-hand homes have become much more expensive in the northwest part of the agglomeration, with the average price reaching HUF 67 million in the first two quarters. This means the area has replaced the western sector as the most expensive part of greater Budapest.

In county seats, the average used home cost HUF 22 million at HUF 353,000 per square metre. Both figures were higher than last year. The most expensive county seat with regard to used homes was Székesfehérvár (HUF 29.2 million), followed by Debrecen (HUF 27.6 million) and Győr (HUF 26.6 million).

In the Balaton agglomeration, the average price of used homes rose from HUF 34.2 million to HUF 38.2 million during the first half.

In smaller towns, the HUF 16.8 million average price remained below the 2020 level, while per-sqm prices were unchanged at HUF 219,000. In villages outside agglomerations, used homes cost HUF 7.3 million on average, 4.4% more than in 2020.