Hilton to introduce new brand in Budapest by 2018 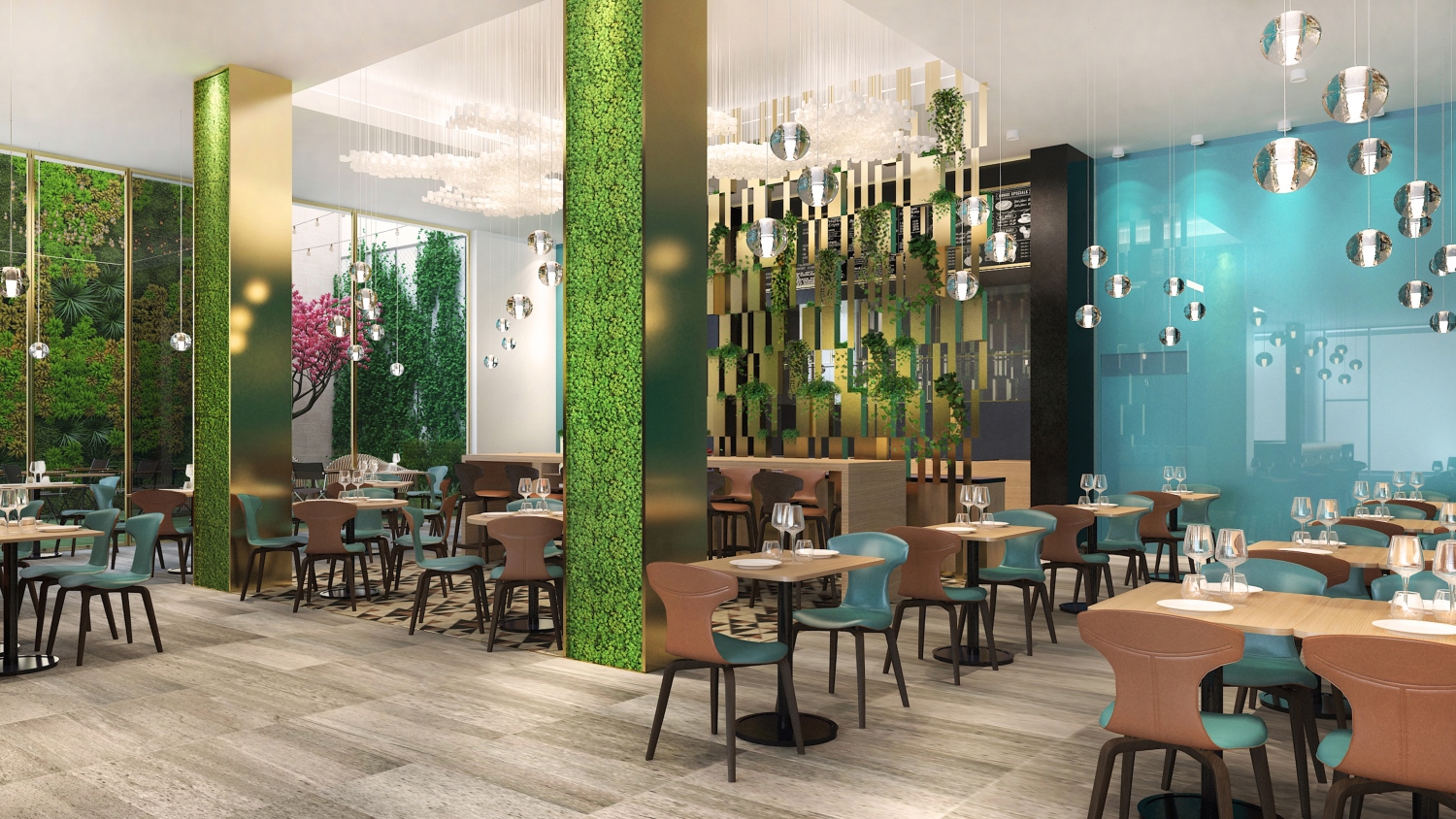 “Hungary continues to be an increasingly popular tourist destination and in 2016 Budapest had one of the highest RevPAR growth rates of any European capital”, said Patrick Fitzgibbon, Senior Vice President of EMEA Development at Hilton. As Hilton’s first focused service property in Hungary, Hilton Garden Inn Budapest City Centre will serve the increasing tourism demand.

Hilton Garden Inn Budapest City Centre will be situated on the eastern side of the Danube River close to the city’s major shopping street, Andrássy Road. The new build hotel will be set across nine storeys, providing views from the top floor over St. Stephen’s Basilica and the Hungarian State Opera House. It will include a full-service restaurant as well as a signature Hilton Garden Inn Pavilion Pantry, which allows guests to purchase items such as snacks and drinks 24/7. The hotel will also include three meeting rooms and a business centre.