HB Reavis announces new CFO and changes to the Board 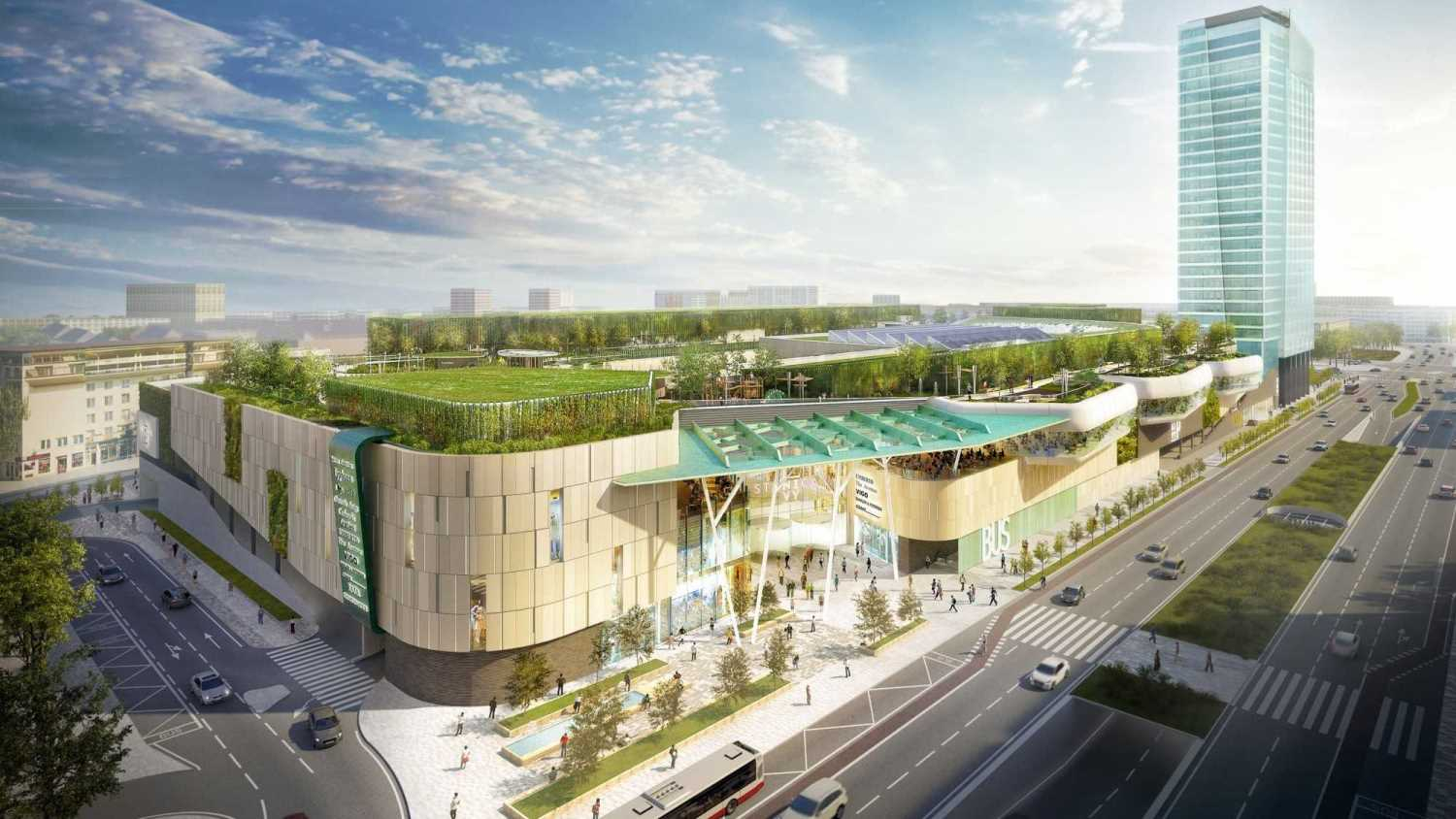 Martin Miklas was named the new CFO of HB Reavis. He took this position over from CEO Marian Herman, who had kept these responsibilities even after becoming CEO last year. Martin, so far, has mostly been responsible for the non-real estate businesses of HB Reavis shareholder.

Martin Miklas has a broad background in chief finance positions, for example, in one of Europe's largest utility companies, RWE, in several countries including the UK, Germany and Poland.
This change happened at the same time as Radim Rimanek, Deputy Group CEO, has decided to leave HB Reavis after 7 years. Radim has been a valuable leading figure within the business, having led multiple functions, including leasing, product design and construction, and also several markets as member of the Executive Board. Notably, Radim has overseen the fantastic growth of the UK business from its first acquisition in 2013 until now, having five projects under its belt and a team of over 60.