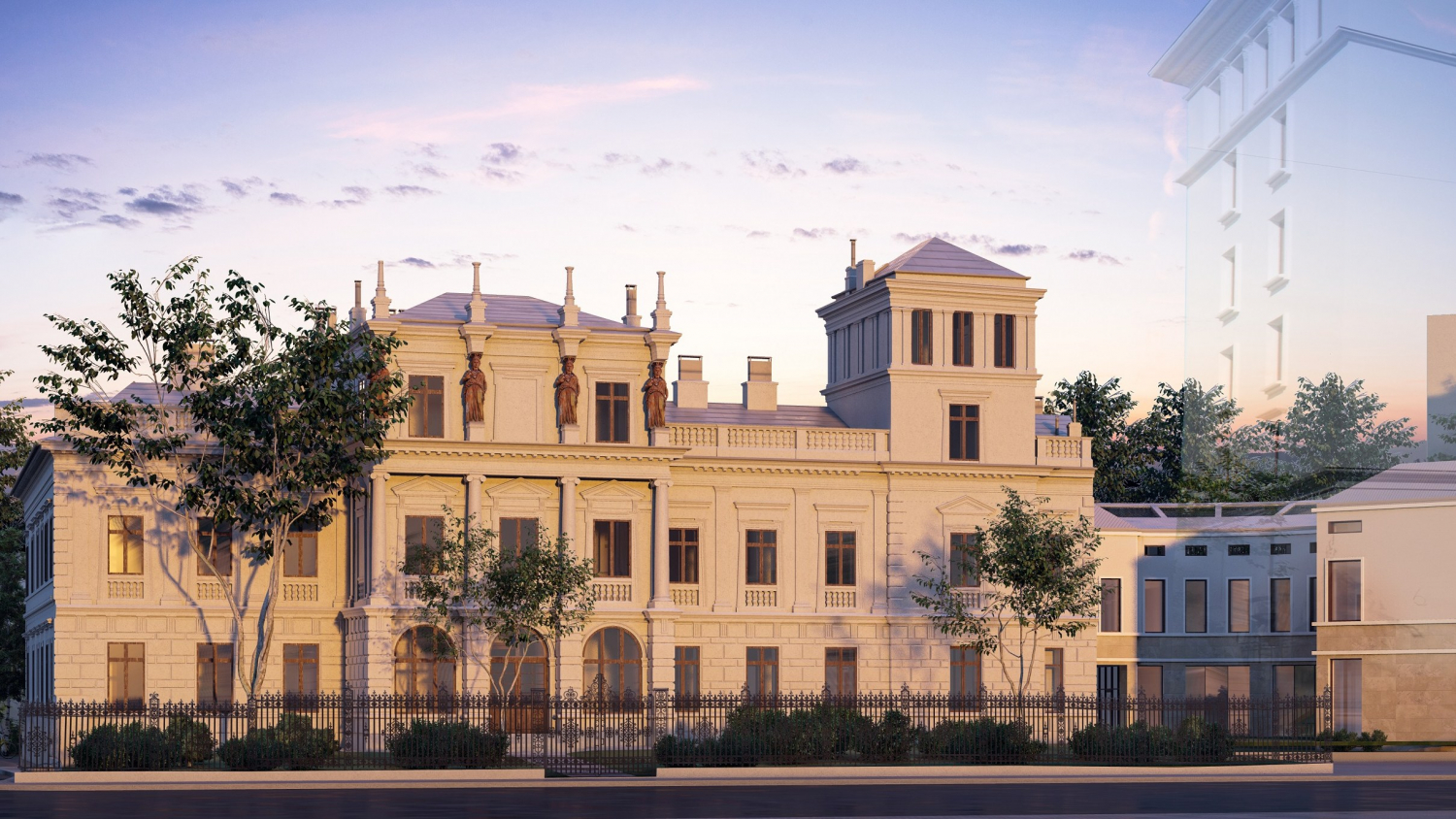 Hagag Development Europe has received the building permit for the consolidation and renovation works on Știrbei Palace located in central Bucharest. The developer will select a general contractor to start the transformation of the historical building in a high-end commercial gallery.


The building was completed in 1835 and featured a neoclassical design but is currently in an advanced state of degradation due to lack of investments.

Hagag said the plans for H Știrbei Palace also include the re-edification of the annex building that use to serve as the chariot house. The construction will respect the full-empty ratio volume of the initial building.

The exterior setup will include the vertical systematization of the “courtyard of honor” facing Calea Victoriei, as well as of the newly created inner courtyard situated at the basement level of the west facade.