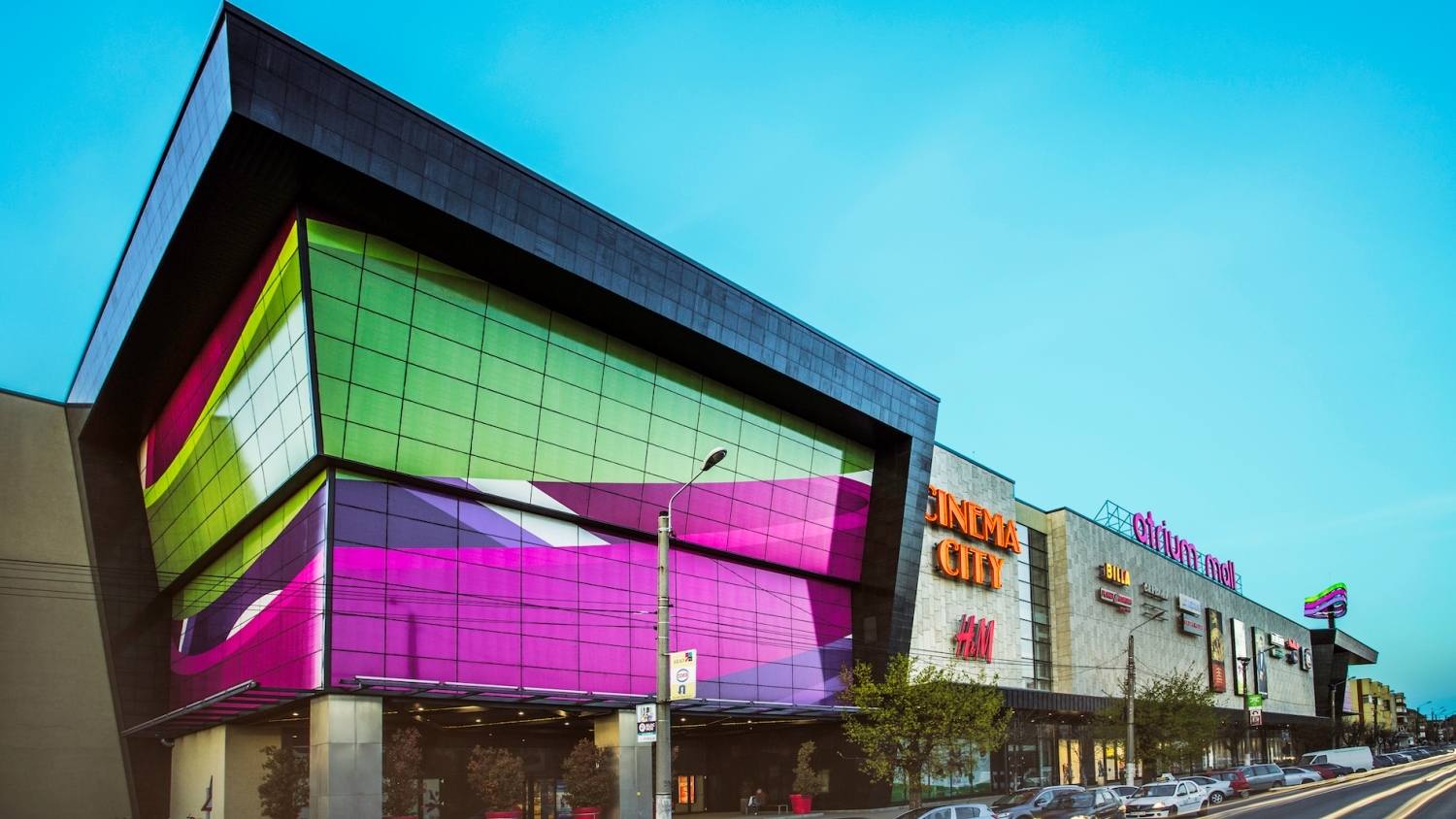 Continuing the ownership consolidation program started two years ago, Peter Munk, a Canadian businessman, was bought out of Granit Polus. In the new ownership structure, Sándor Demján and his direct management are the majority owners of the group of companies. Sándor Csányi remained as minority owner.

Sándor Demján, the majority owner of Granit Polus Group continued its consolidation program started two years ago. This program affected the asset portfolio and the organizational structure as well. After the acquisition of Immofinanz shares in 2015, now Peter Munk, the Canadian businessman had been bought out.
Peter Munk – as the president and owner of TrizecHahn – joined the Group in the late 1990s. Over 20 years of productive cooperation, in 5 Central and Eastern European countries, more than 20 successful projects had been implemented by the partners. Due to the joint work, the company became Europe’s third largest commercial real estate developer in 2010.
Owing to this transaction, the company structure had become simpler, decision making processes are accelerating and all obstacles had been overcoming towards large-scale developments.