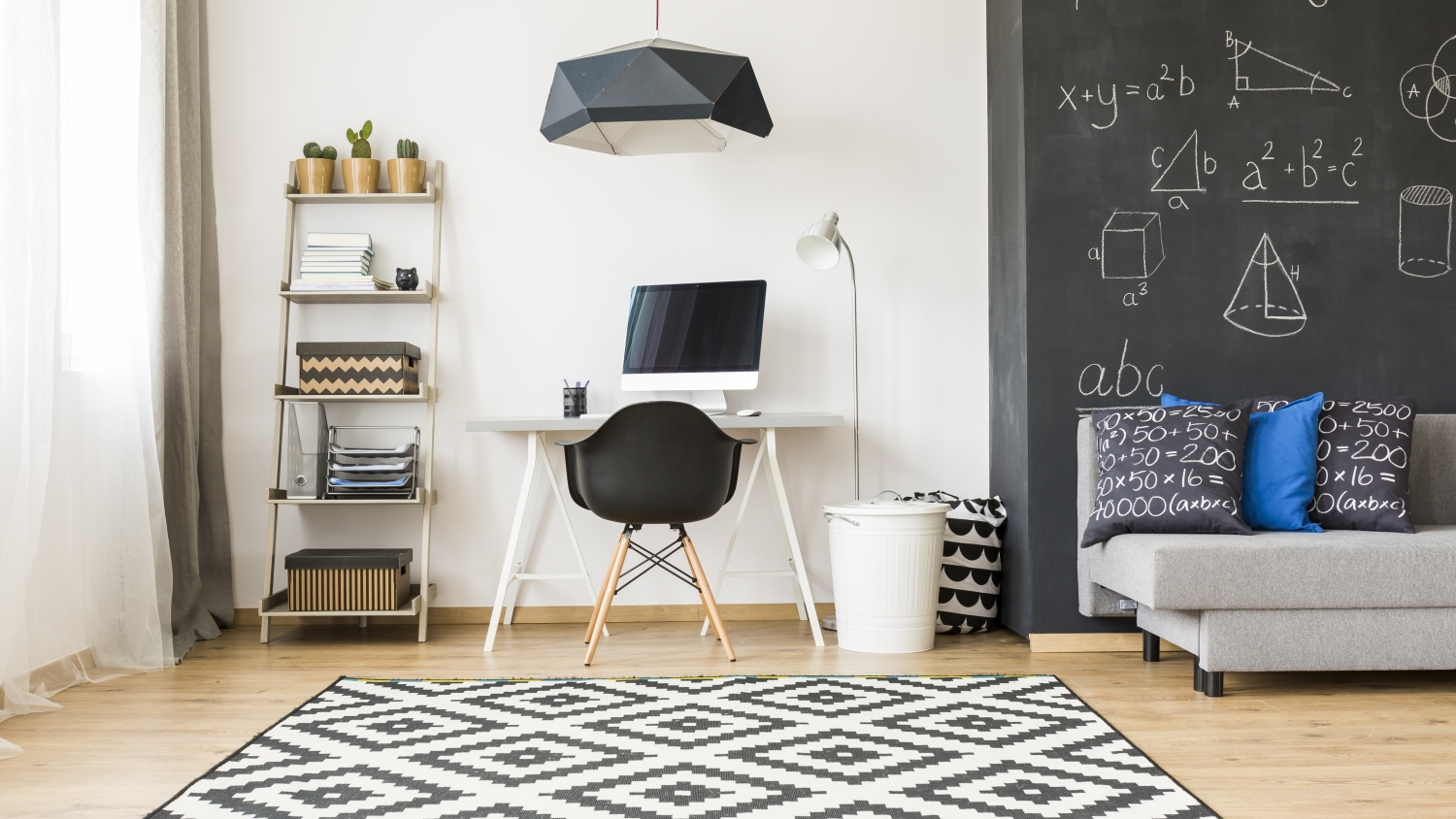 As CEE economies and commercial real estate markets grow in size, they also grow in scope to include new sectors. Student accommodation has been one of the most successful of the new options for investors and developers in Western Europe to consider over the past ten years. The same may happen in the CEE region over the next decade, according to the third annual Colliers-CMS joint CEE Real Estate Compass report which is themed on student housing.

The present supply of PBSA in 7 cities in the core CEE-6 markets is limited to 20 assets, with another 8 under construction. A key demographic shift, with international students becoming an ever-higher proportion of the resident population is shifting expectations and perhaps affordability slowly towards international norms. Colliers’s scenario modelling suggests that the shortfall in total supply across the 7 cities is between 5,931 - 53,307 beds by 2028. Warsaw, Budapest, Prague and Krakow, in that order, are the most under-supplied in coming years.
How big a marketplace? The valuation of these shortfalls amounts to €422 million to €4 billion assuming one-bed units. Volumes in the sector could amount to 0.6%–2.5% of total deal flow by 2028.
Are investors considering the asset class in the region? The CEE Student Accommodation survey found that 32% of Colliers clients are already active in the sector in CEE or indicated that they intend to be so and see it becoming more important on a 4 – 8 year view. They agreed with our opinion that the real opportunity in CEE probably lies with developers in the short to medium term.
Aside from growth, the asset class appears to be counter-cyclical in nature, with steady yields and transaction price growth across Europe in the last 10 years. The legal environment appears relatively friendly. With the likelihood of sluggish economic growth in Europe over the next 1–3 years and also low interest rates sustaining, student housing has attractive attributes.