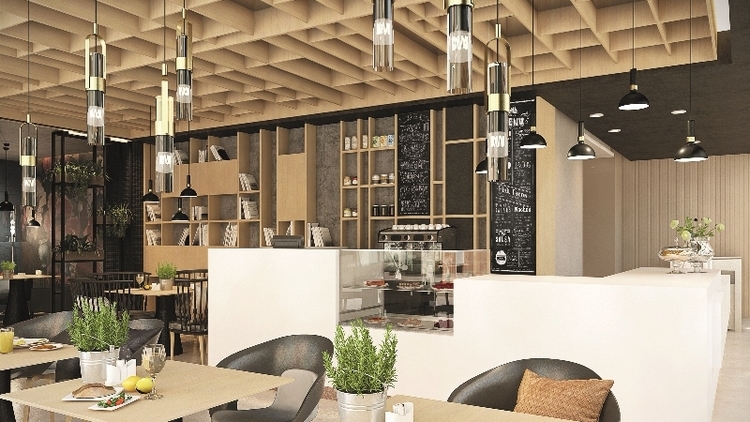 Futureal Group has become the first property developer in Europe to receive the WELL Building Platinum Precertification for three of its office building projects at the same time. Advance Tower, Corvin Technology & Science Park (Corvin 5) and Budapest One Business Park have been designed and will be operated to make a positive impact on employees’ health and wellbeing. The three office complexes located in Budapest, Hungary will offer over 100,000 square meters of office space in total.

Air pollution contributes to 7 million premature deaths worldwide but physical inactivity means a similar danger. The Washington-based International Well Building Institute’s system examines buildings’ impact on human body, health and wellbeing, rating them based on 7 categories – air, water, healthy nourishment, natural light, fitness, comfort and mental freshness. IWBI’s Well Building Standard (WELL) rates and acknowledges these aspects and thus helps creating office buildings that have a beneficial impact on employees’ health, well-being and comfort, besides the environmental protection.
Currently there are 34 WELL Precertified office buildings worldwide. Among them Futureal is the first European property developer with three projects receiving WELL Platinum Precertification at the same time. Advance Tower located at the Váci Road office corridor, Budapest One Business Park next to Kelenföld railway station, as well as Corvin Technology & Science Park (Corvin 5) on Corvin Promenade are on the list of the Platinum pre-certified office buildings.
“Futureal Group has been committed to developing all of its future office buildings according to WELL Building standards, since the health of the employees working in the building must be a key priority during planning,” said Tibor Tatár, CEO at Futureal. WELL Building Standard together with LEED and BREEAM certifications can form a complex system that leads to creating buildings that meet the highest sustainability requirements,” he added.
Futureal Group started the construction of Advance Tower office building at the end of 2016. The Class A building, located in district 13, acquired a BREEAM certification indicating that it meets the highest sustainability requirements. Advance Tower bears close to 20,000 square meters of gross leasable area (GLA) in total and will be realized in two phases through an investment that has a total value of €68 million (HUF 21 billion). 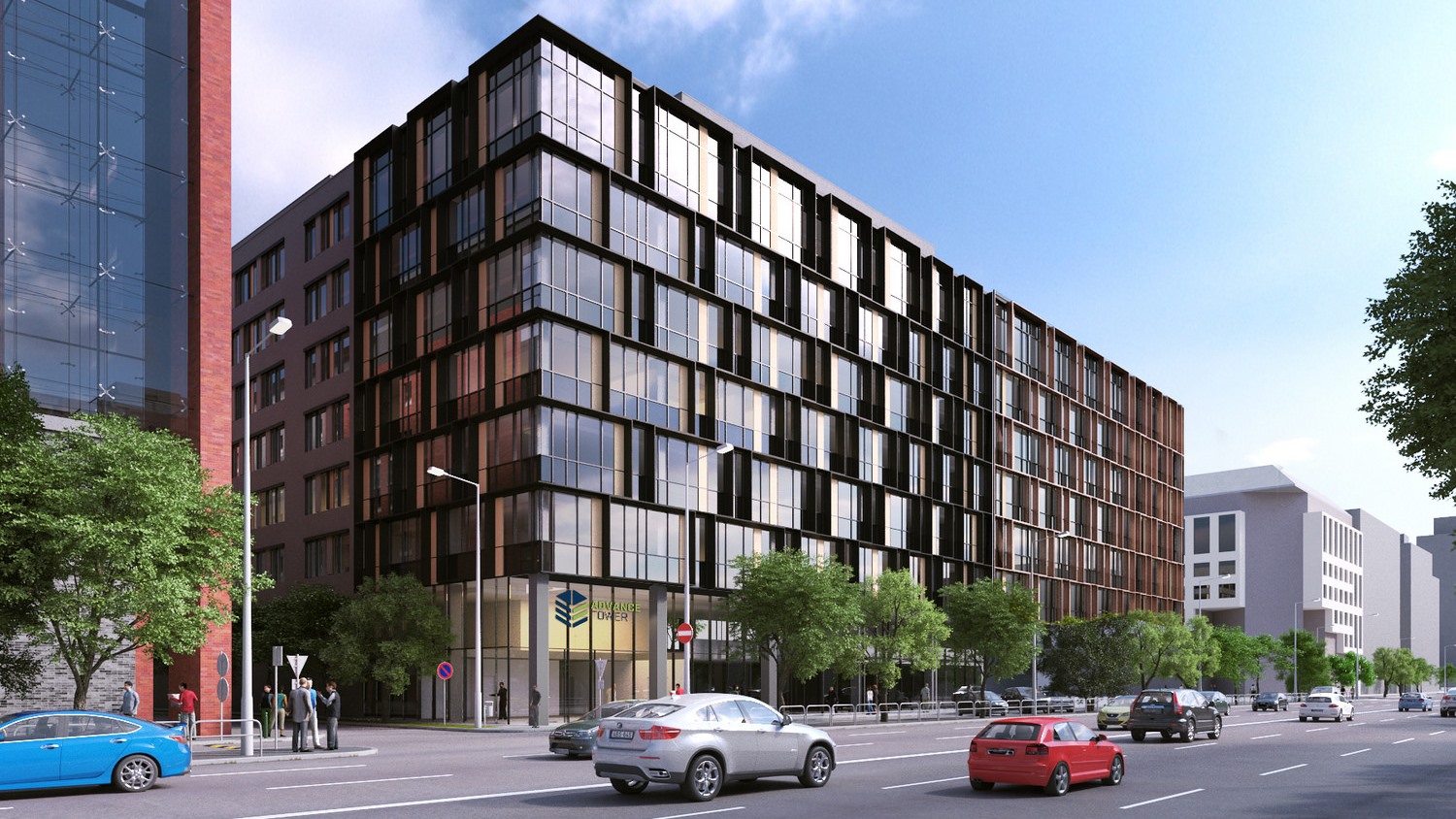 The Corvin Technology & Science Park (Corvin 5) project valued at €90 million and equipped with the latest environmentally friendly technologies was launched in the spring of 2017. The 27,000 square meter Corvin 5 will be located in the eastern side of Corvin Quarter of Budapest in the immediate vicinity of Nokia Skypark office building. The first phase of the office complex is expected to be handed over by the end of 2018 in Budapest. 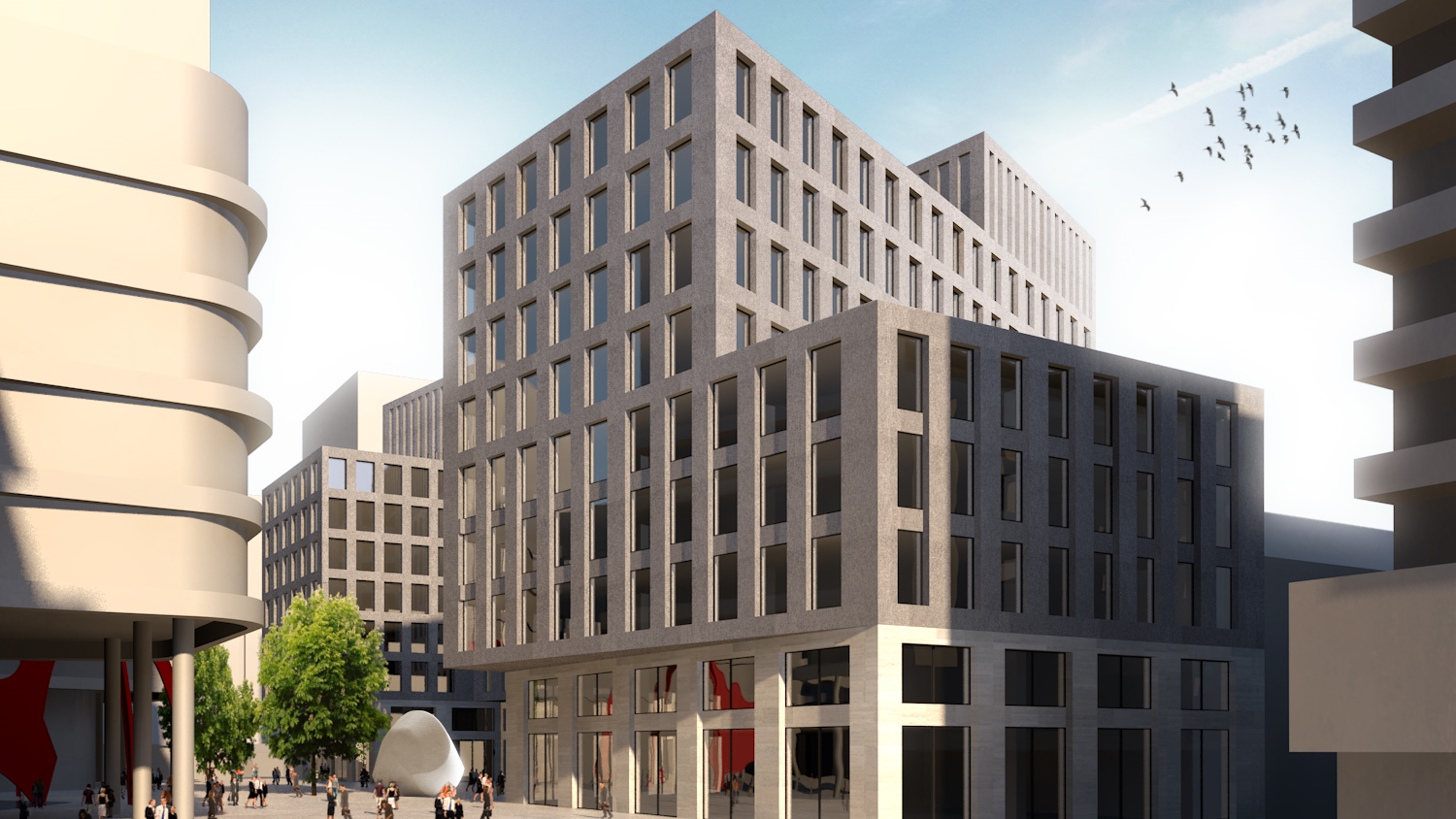 Futureal Group’s Budapest One office park, having 70,000 square meters, will be realized in more phases in Őrmező, next to Kelenföld railway station, where Hungary’s largest multi-modal transportation hub can be found. Travelers arriving from the west by train or car will be greeted by the office complex. The first phase of the office park will contain nearly 25,000 square meters of offices for rent as well as 2,600 square meters of commercial and service unit. Additionally, it will also provide significant green space and underground garage with 480 parking lots for the thousands of employees.
“Futureal Group’s office buildings with WELL Precertificaton at the platinum level will achieve better indoor air quality with advanced ventilation and higher quality drinking water. The complex will meet the advanced international accessibility standards and increase the opportunities for physical activity and healthier nutrition options. Meanwhile the employees will be able to enjoy art works and biophilic solutions that can contribute to better performance of colleagues through maintaining their physical and mental health,” – said Gábor Radványi, Chief Architect at Futureal.
Currently, there are 9 European WELL Precertified office projects including 4 Polish, 1 French, 1 Swedish and Futureal Group’s 3 Hungarian office buildings. The list also contains 20 Chinese, 4 Australian and 1 Canadian Precertified office projects. So far 56 office buildings have received WELL Certification worldwide including US (25), Canada (8), Australia (5), China (5), UK (4), France (3), Mexico (2), Brazil (1), Japan (1), Spain (1), and Ireland (1). Among them only three projects (two from US, one from China) have gained Platinum level certification.